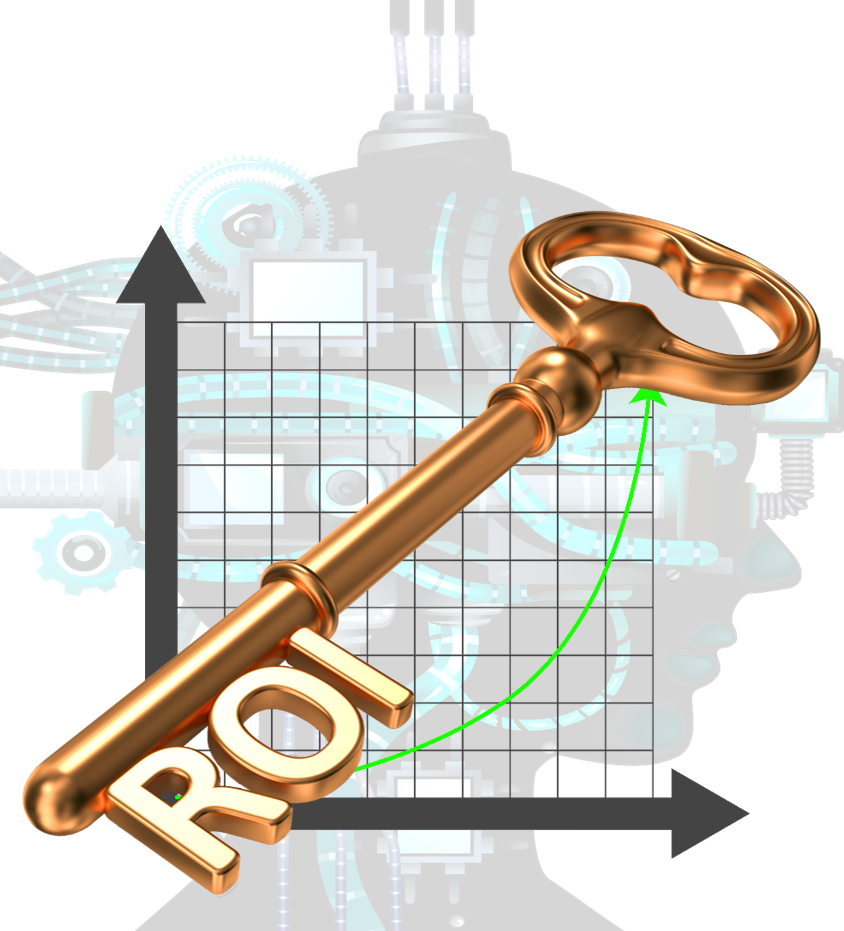 The Value of Artificial Intelligence

Artificial intelligence (AI) has stirred a lot of discussion in recent years. Some pundits insist AI is an existential danger to humanity. Other pundits insist AI will catapult the world into a new age of prosperity. Such diverse views simply underscore the fact that AI is still in its early years. According to a study published by PwC, “Machines capable of carrying out tasks normally reserved for humans will boost global GDP by as much as 14 percent by 2030. … The global auditing and consulting firm argued that the widespread adoption of artificial intelligence can contribute $15.7 trillion to the world economy over the next decade, the equivalent of the current combined output of China and India, as it would vastly increase productivity and spur shoppers to spend more.[1] Although contributing value to the world economy is a good thing, some experts worry that the introduction of AI into the economy will have a debilitating effect on the growing global middle class. That would be a bad thing. The global economy relies on the middle class. Wolfgang Fengler (@Wolfgangfengler), Lead Economist for Europe and Central Asia at the World Bank, and Homi Kharas, a Senior Fellow at the Brookings Institution, explain, “The middle-class can expect to live a decent life and has escaped the fears of extreme poverty. They are also the ‘consumer class,’ the group whose demand powers most economies. … Today, around 3.3 billion people belong to the global middle class. This is now the world’s largest group, which continues to rise rapidly. In fact, the middle class is on track to reach 4 billion by 2021 and 5 billion by 2027, representing 60 percent of the world’s population. Even though some people talk of a declining middle class in the West, the truth is that the global middle class is growing at an unprecedented speed. Every second, some five people enter the middle class.”[2] Anything that disrupts the growth of the middle class would be bad for business as well as for individuals.

Is There Reason to be Optimistic?

The Wall Street Journal‘s Jason Dean (@jasonrdean) interviewed AI experts Andrew Ng (@AndrewYNg), a Stanford University adjunct professor and former AI scientist at Alphabet Inc. and Chinese internet giant Baidu Inc., and Tong Zhang, executive director of the AI Lab at Tencent Holdings Ltd., to obtain their perspectives on the future of AI.[3] Ng and Zhang told Dean the opportunities associated with artificial intelligence far outweigh the bad. Ng told Dean, “I think AI is the new electricity. Whatever industry you work in, AI will probably transform it, just as 100 years ago the rise of electricity transformed industry after industry — everything from transportation and communications to manufacturing to health care. So I hope that whatever industry you’re in, you’ll figure out how to leverage AI, because I think it will create new winners and losers in almost every category.” Zhang told Dean he agreed with Ng’s optimism. Ng admitted AI is going to take over a lot of jobs now filled by humans. Nevertheless he believed humans would remain relevant as long as they are willing to become life-long learners.

Concerning the PwC report mentioned above, Anand Rao, an AI researcher at PwC in Boston, stated, “The mindset today is man versus machine. What we see as the future is man and machine together can be better than the human.”[4] I agree that human/machine collaboration is the future we should strive to achieve. IBM prefers the term “augmented intelligence” rather than “artificial intelligence” to underscore the value of human/machine collaboration. Analysts at PwC argue new jobs will be created to coincide with the rising adoption of AI. “The adoption of ‘no-human-in-the-loop’ technologies will mean that some posts will inevitably become redundant, but others will be created by the shifts in productivity and consumer demand emanating from AI, and through the value chain of AI itself,” said the report. “In addition to new types of workers who will focus on thinking creatively about how AI can be developed and applied, a new set of personnel will be required to build, maintain, operate, and regulate these emerging technologies.” The question is whether enough of these new jobs will be created to replace jobs lost to AI.

Regardless of nagging concerns about AI, it is going mainstream. Anton Grashion (@doctor_know), Managing Director for security practice at Cylance, writes, “These days, it seems like you can’t go anywhere without hearing or reading about artificial intelligence. … And while it’s fair to say the general population has its reservations about artificial intelligence, we are now reaching a point where AI is folding into our daily lives to create and facilitate endless possibilities. As the techniques and platforms used to build AI technologies are becoming easier to use, the barrier to entry for using said technologies is being lowered, thrusting AI into the mainstream.”[6] He adds, “What’s most important to note is that while these technologies advance, artificial intelligence is a technology best used to work alongside humans, helping us make better informed decisions and increase positive outcomes.” Mike Gualtieri (@mgualtieri). Vice President and Principal Analyst at Forrester, notes, “Google CEO Sundar Pichai describes AI as ‘a core, transformative way by which we’re rethinking how we’re doing everything.”[7] Like Ng, Gualtieri believes companies need to figure out how AI is going to change their industry and how it can help them keep pace. He explains:

“AI is not one universal technology. Rather, it is composed of technology building blocks that, individually or in combination, are advanced enough to add a modicum intelligence to applications that can lead to significant business transformation. This is pragmatic AI. The state of the art in pragmatic AI is bright glimmers of intelligence that is advanced enough for enterprises to exploit now. For example, enterprises use machine learning — a pragmatic AI building block — to build predictive models and natural language processing (NLP) to analyze customer interactions. Developers can leverage those AI technology building blocks to add a modicum of intelligence to applications that dramatically boost their ability to learn and adapt from data.”

The operative word in Gualtieri’s discussion is “pragmatic.” Companies need to make a solid business case for adopting AI technologies if the technology is going to have a positive impact. Gualtieri adds, “[Business executives] have to understand the maturity and scope of AI building blocks and how they can infuse applications and business processes with intelligence.”

Grashion concludes, “As artificial intelligence gets pushed into our everyday lives, and various industries and technologies, we’ll see more people come to terms with it and trust it. For now though, while we may be nowhere near ‘artificial general intelligence,’ ‘artificial narrow intelligence’ is being deployed to solve a wide swath of problems.” McKinsey & Company analysts add, “Early evidence suggests that there is a business case to be made, and that AI can deliver real value to companies willing to use it across operations and within their core functions. … Significant gains are there for the taking. For many companies, this means accelerating the digital-transformation journey. AI is not going to allow companies to leapfrog getting the digital basics right. They will have to get the right digital assets and skills in place to be able to effectively deploy AI.”[8]