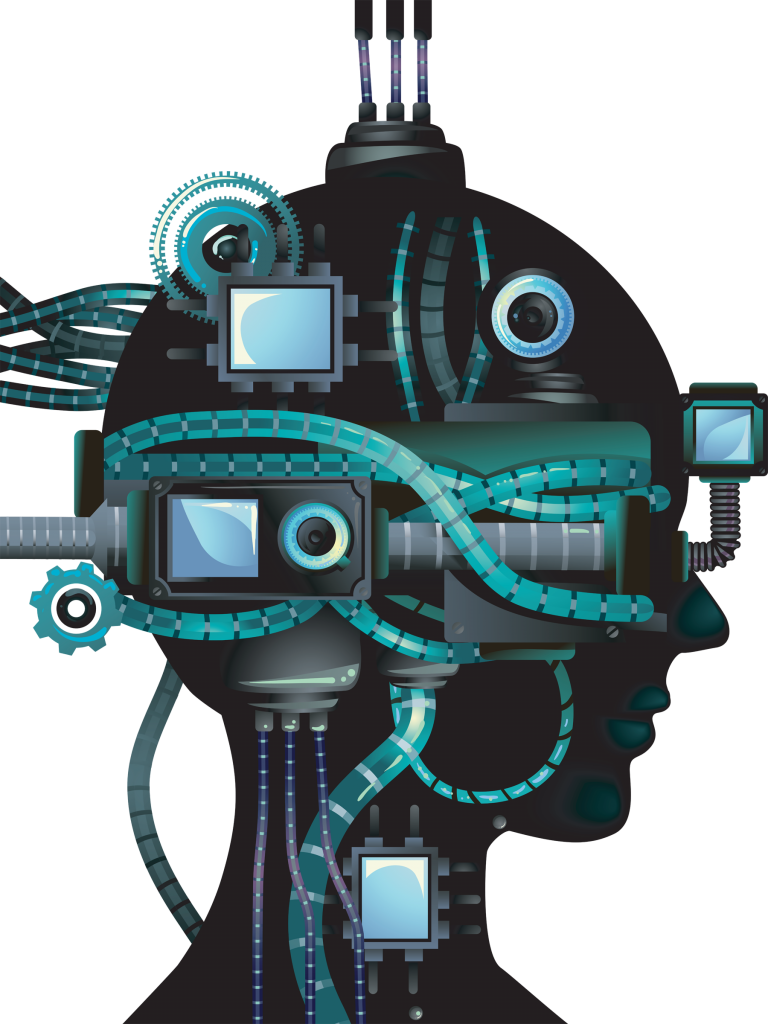 Anger and fear have changed the political landscape in America and those emotions have, in part, been stirred by job losses associated with automation and globalization. The rapid emergence of artificial intelligence (AI) systems (or a subset of AI known as cognitive computing) has done nothing to calm these feelings. Too often, news reports focus on jobs lost rather than jobs gained by the introduction of new technologies. New technologies are creating jobs that have never before existed. Ira Wolfe (@HireAuthority) reports that a study by the U.S. Department of Labor concludes, “65 percent of today’s schoolchildren will eventually be employed in jobs that have yet to be created.”[1] The fact that tensions are running high at a time of low unemployment demonstrates the depth of concern many workers feel. Their concern is primarily based on uncertainty. Will AI and automation cut short workers’ prospects for a lengthy career? There is no simple answer to that question. Traditional jobs will be lost but many more jobs are likely to change rather than be eliminated. Analysts from Deloitte write, “Driven by the escalation of connectivity and cognitive technology, the nature of work is changing.”[2]

“Nearly two out of five companies worldwide have replaced some jobs with digital tools powered by artificial intelligence,” reports Angus Loten (@angusloten), “though most expect AI over time to create more jobs than it eliminates.”[3] In many cases, Loten notes, tasks, rather than jobs, were eliminated by AI systems. He explains, “The benefits of AI cited by respondents range from improved process performance, productivity gains resulting from IT time spent on ‘higher value’ tasks, and improved compliance, security and risk management.” The fact is AI is assuming tasks in many business areas not just IT. One of the AI-based technologies assuming those tasks is Robotic Process Automation (RPA). Kris Subramanian (@Kris_O3) and Subin Perumbidy, Co-Founders of Option3, note that Robotic Process Automation “frees up a significant amount of [workers’] time which allows them to focus on more productive activities and makes the workforce move up the value chain with the technology to augment their efforts and reduce the workloads.”[4]

Shan Carter (@shancarter), a member of the Google Brain team, and Michael Nielsen (@michael_nielsen), a researcher at Y Combinator, believe we need to create a new mindset about the purpose of computers. They suggest this new field of research be called artiﬁcial intelligence augmentation (AIA). They write, “While cognitive outsourcing is important, this cognitive transformation view offers a much more profound model of intelligence augmentation. It’s a view in which computers are a means to change and expand human thought itself.”[5] Loten notes a survey published by Infosys confirms human augmentation is often the result of the introduction of cognitive systems. “48% [of survey respondents] said AI had ‘augmented human skills’ and 45% said it was ‘making better employees’ by easing their workload and freeing up time.” Deloitte analysts add, “[In the future], organizations will have to experiment and implement cognitive tools, focus heavily on retraining people to use these tools and revisit the role of people as work become increasingly automated. At present, there is a new emphasis on the ‘people aspects’ of work. Research shows that while tasks are being automated, the ‘people aspects’ of work are becoming increasingly important. While some are quick to point out the negative impacts of AI, cognitive computing and robotics, these new technologies will also help to create new jobs, boost productivity and allow employees to focus on the human aspects of work.”

Improved decision-making is the most often mentioned form of augmentation provided by cognitive technologies. Erick Tai (@ericktai), co-founder and Vice President of Engineering at Reflektive, explains, “While some may fear that AI will supplant human intelligence and intuition when it comes to making important decisions, the reality is that it will instead enable us to make better, smarter and faster business decisions. By combining the ability to analyze massive amounts of data with AI and then apply human knowledge, creativity, and understanding to make the right choice — a combination Gartner calls the ‘centaur model’ — providing decision support will become AI’s greatest value. We won’t have to rely on educated guesses, intuition and gut-feeling; we’ll have significantly more compute power and data-driven insights to make more calculated, well-informed decisions on the fly.”[6] As Tai notes, centaur models, are collaborative human/machine models. Mark Stefik (@MarkStefik), a research fellow at PARC, explains, “The most powerful systems being developed today combine artificial and human intelligence. Such systems are called Centaurs — after the half-human, half-horse creatures of Greek mythology.”[7] He asserts human/computer teams are the highest performance teams because they provide “complementary kinds of cognition to compensate for each other’s failure modes and enhance performance.”

Some analysts now see the past as prelude to the future of work. Historically, new technologies have created more jobs than they have eliminated. Loten reports, “Both Infosys and Gartner — and other tech market watchers – see a net employment gain from AI over time. Gartner expects AI by 2020 to create 2.3 million jobs, while eliminating 1.8 million, and account for a net two million new jobs by 2025. Likewise, Infosys says most firms using AI cite employees as a key successful deployments: ‘AI technologies will ultimately create more opportunity for employees than they will eliminate,’ it says.” Svetlana Sicular (@Sve_Sic), research vice president at Gartner, states, “Many significant innovations in the past have been associated with a transition period of temporary job loss, followed by recovery, then business transformation and AI will likely follow this route.”[8] Accenture analysts, H. James Wilson, Paul R. Daugherty, and Nicola Morini-Bianzino, have “identified the emergence of entire categories of new, uniquely human jobs.”[9] They place these new jobs into three categories: trainers, explainers, and sustainers. Concerning these jobs they write, “At one end of the spectrum, trainers help natural-language processors and language translators make fewer errors. At the other end, they teach AI algorithms how to mimic human behaviors. … Explainers will bridge the gap between technologists and business leaders. Explainers will help provide clarity, which is becoming all the more important as AI systems’ opaqueness increases. … Sustainers will help ensure that AI systems are operating as designed and that unintended consequences are addressed with the appropriate urgency.”

Deloitte analysts conclude, “Robots and cognitive technologies are making progressive advances, particularly in jobs that follow set, standardized rules and logic. This reinforces a critical challenge for business and HR leaders. HR leaders will have to look into defining the difference between fundamental human skills such as creative and ethical thinking, and non-essential tasks that can be managed by machines.” Sicular adds, “Unfortunately, most calamitous warnings of job losses confuse AI with automation. That overshadows the greatest AI benefit — AI augmentation — a combination of human and artificial intelligence, where both complement each other. … With each investment in AI-enabled technologies, they must take into consideration what jobs will be created, and how it will transform how workers collaborate with others, make decisions, and get work done.”