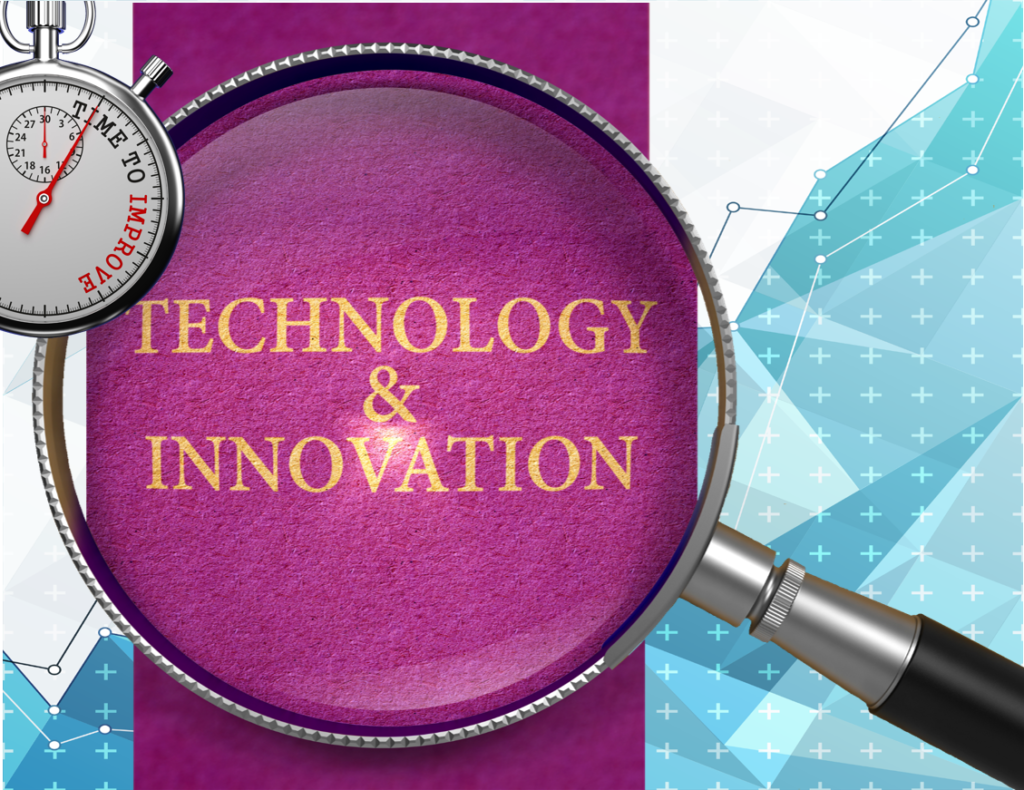 Technology, Progress, and the Future

New technology is scary. Writers have leveraged humankind’s fear of technology to pen best-selling novels and blockbuster movie scripts. We have even invented a term for this fear: Technophobia (from Greek τέχνη technē, “art, skill, craft” and φόβος phobos, “fear”). People were afraid of steam engines, telephones, electricity, and automobiles when they were first introduced. Today, fears are being raised about artificial intelligence. Eventually, most people overcome their fears and embrace technology. Martin Wolf (@martinwolf_) writes, “It has become customary to talk of ‘technology’ as if it were a special sector of the economy consisting of the manufacture of sophisticated electronic goods, the creation of software, and the provision of services reliant on information and communications technology. This is a ludicrously narrow definition. Every technique human beings have invented, from the stone axe onwards, is ‘technology’. The ability of humans to invent technologies is their defining characteristic.”[1] He’s right, of course, technology isn’t confined to IT; but the emphasis on electronics and computers does reflect the fact we live in the Information Age.

Despite Wolf’s assertion that the ability of humans to invent technologies is their defining characteristic, Joel Mokyr, a professor of economics and history at Northwestern University, observes the veracity of that claim hasn’t always been accepted. He explains, “Most people in the more-remote past believed that history moved in some kind of cycle or followed a path that was determined by higher powers. The idea that humans should and could work consciously to make the world a better place for themselves and for generations to come is by and large one that emerged in the two centuries between Christopher Columbus and Isaac Newton.”[2] As a side note, Wolf observes that technology doesn’t always result in progress; especially in the Information Age. He explains, “Wider access to knowledge is a potential boon. But the new technologies can also be used to disseminate lies, hatred and stupidity.”

Mokyr notes, “It was a turning point when intellectuals started to conceive of knowledge as cumulative. … As the 18th century unfolded, it became something close to a consensus that science and technology were the engines of economic progress. In 1780 Benjamin Franklin wrote to a friend, the English chemist Joseph Priestley, that ‘the rapid progress true Science now makes, occasions my regretting sometimes that I was born so soon. It is impossible to imagine the Height to which may be carried, in a thousand years, the Power of Man over Matter.” It seems almost inconceivable today we find some politicians denying science and ignoring facts. They put the progress of the nation in peril. But, Mokyr notes, “The belief in progress has always had opponents, many of whom stress the costs of technological advances. … Progress, as was realized early on, inevitably entails risks and costs. But the alternative, then as now, is always worse.”

Analysts from the Economist Intelligence Unit note, “If anything will slow the pace of change, it will more likely be people themselves rather than any limitations of technology. Cultural acceptance is one of technology’s greatest barriers.”[3] Lynda Gratton (@lyndagratton), professor of management practice at London Business School, adds, “Change takes time. This is a frustration for the technologically adept, because culture changes more slowly than technology.”[4]

Technology and the Future

Christopher Mims (@mims), a technology journalist, believes six laws developed by the late Melvin Kranzberg, a professor of the history of technology at Georgia Institute of Technology, help explain how technology will impact the future. Those laws are:

1. ‘Technology is neither good nor bad; nor is it neutral’. This is an important point since some pundits are trying to make AI look evil. Mims notes, “Prof. Kranzberg’s first law, a seemingly mundane observation, is also his most important. He realized that the impact of a technology depends on its geographic and cultural context, which means it is often good and bad — at the same time. His example was DDT, a pesticide and probable carcinogen that nonetheless saved the lives of hundreds of thousands of people in India as a cheap and effective malaria prevention.”

2. ‘Invention is the mother of necessity.’ “Yes,” writes Mims, “that’s backward from the way you remember it. It means ‘every technical innovation seems to require additional technical advances in order to make it fully effective,’ Prof. Kranzberg wrote.” Mims points to the smartphone as a perfect example of how one technology spurred the requirement for many other technologies.

3. ‘Technology comes in packages, big and small.’ Mims notes, “Steel, oil and rail were the package of technologies that dominated the 19th and early 20th centuries, especially in America, just as the internet, mobile phones and wireless connectivity are transforming the 21st century.”

4. ‘Although technology might be a prime element in many public issues, nontechnical factors take precedence in technology-policy decisions.’ As noted above, culture plays a big role in how technology is accepted and used. Mims quotes historian Robert C. Post, who observes, “People think technology as an abstraction has some sort of intrinsic power, and it doesn’t. It has to be motivated by political power or cultural power or something else.”

5. ‘All history is relevant, but the history of technology is the most relevant.’ Mims points to the many inventions that came about because of the Cold War. Competition often spurs innovation.

Mims concludes, “As Prof. Kranzberg presciently noted at the dawn of the internet age, ‘Many of our technology-related problems arise because of the unforeseen consequences when apparently benign technologies are employed on a massive scale.'”

The persistent message technologists keep drumming is summed up by Wolf this way: “Technologies are tools. They offer opportunities and dangers. What we make of them is, as always, up to us.” Fear, however, may challenge progress. Mokyr concludes, “Nowadays, unsubstantiated fears of monstrosities created by genetic engineering (including, God forbid, smarter people, drought-resistant crops, and mosquitoes that don’t transmit malaria) threaten to slow down research and development in crucial areas, including coping with climate change.” Technology will help us meet challenges, many of which are man-made. It will propel us into a new, unspecified age. As my friend Thomas Barnett is fond of saying, “Humankind didn’t leave the Stone Age because they ran out of rocks.” It was a result of technology and progress.