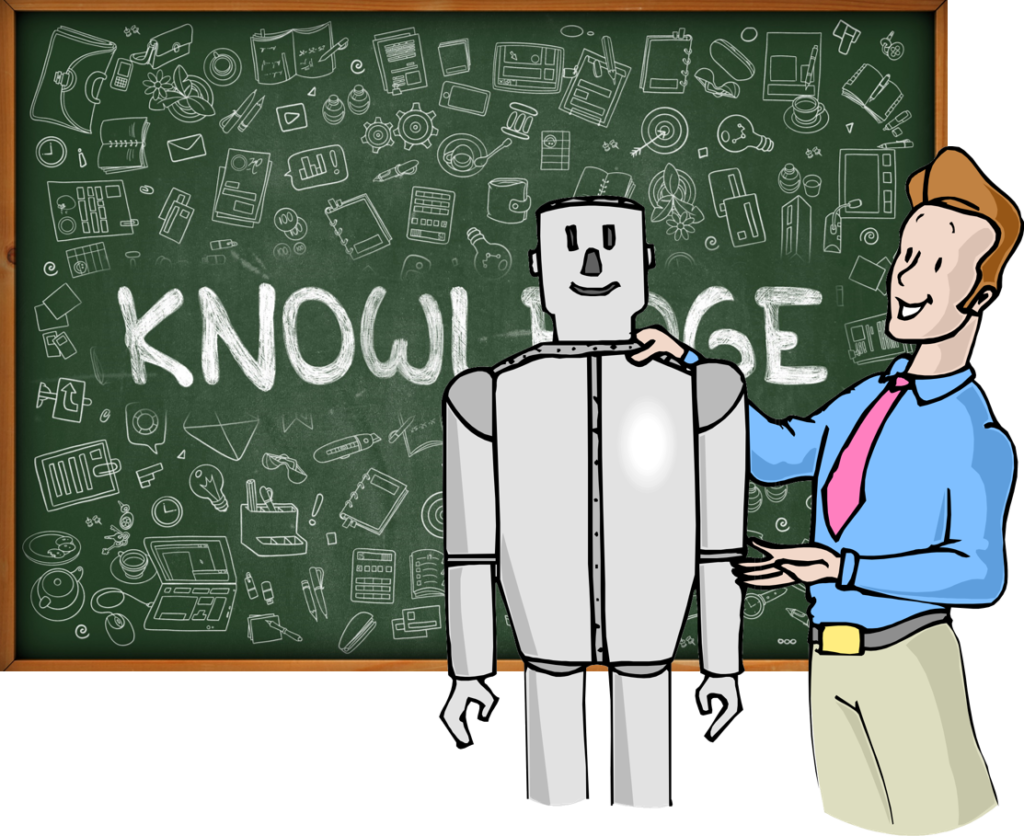 Technology and Education: The Collaborative Classroom

In a previous article, I discussed how advanced education technologies (edtech) is poised to change the traditional classroom in revolutionary ways. In this article, I want to discuss how the future classroom may function. Technology has always been a disruptive societal force but, reporters from The Economist note the traditional education system — one that has its roots in the 18th century — has proven remarkably resistant to change.[1] “Classrooms,” they write, “hierarchical year-groups, standardized curriculums and fixed timetables are still the norm for most of the world’s nearly 1.5bn schoolchildren.” Since education is critical to a nation’s future success, it’s little wonder people have been reluctant to make significant changes to a system that has inspired remarkable leaps in progress for nearly 300 years. In other areas, technology has primarily focused on tackling routine, mundane, or dangerous activities. In doing so, people have been displaced. Some traditionalists worry technology will do the same thing in education (i.e., make teachers redundant). Amanda Neatley (@amandaneatley) writes, “Artificial intelligence has been around for a while in small forms such as automated domestic devices and those that allow us to preprogram a set of parameters that a machine can follow (such as autopilots). But how can we take that concept a step further? Can we use artificial intelligence in our education systems in order to completely put aside a classic form of a teacher?”[2]

Education and the Collaborative Classroom

Most experts seem to believe that teachers — in some form — will remain in the classroom (even if the concept of what constitutes a classroom evolves). The dramatic change being predicted by many pundits involves advanced edtech, powered by artificial intelligence, finally making the vision of personalized education a reality. As I noted in my previous article, it’s unrealistic to expect teachers — regardless of their skills — to provide students the level of personal attention and support they need to achieve their maximum potential. How important is personalization? Economist reporters write, “Ever since Philip II of Macedon hired Aristotle to prepare his son Alexander for Greatness, rich parents have paid for tutors. Reformers from São Paulo to Stockholm think that edtech can put individual attention within reach of all pupils.” Tyler Cowen (@tylercowen), a professor of economics at George Mason University, describes a couple of experiments currently underway around the world.[3] “The city-state has begun experiments with robotic aides at the kindergarten level,” he reports, “mostly as instructor aides and for reading stories and also teaching social interactions. In the U.K., researchers have developed a robot to help autistic children better learn how to interact with their peers.” Laura Panjwani (@LauraPanj) reports Yale University is involved in project similar to one in the UK. She writes, “As part of the National Science Foundation (NSF) Expeditions in Computing, researchers from Yale University are developing socially assistive robotics — a new field of robotics that focuses on assisting users through social rather than physical interaction. A core part of their research is to design these robots to work with children, including those with challenges such as autism, hearing impairment, or those whose first language is one other than English. The goal is not to replace teachers, but to assist them, said Brian Scassellati, a professor of computer science, cognitive science, and mechanical engineering at Yale University and director of the NSF Expedition on Socially Assistive Robotics.”[5]

Scassellati added, “You may have a public school where there are 25 to 30 kids in a classroom and the amount of time that the teacher can spend one-on-one with each child is relatively limited. What these systems are doing is really leveraging the time that the teacher can provide, not replacing their position entirely. Anytime where you need that little bit of extra one-on-one time, that is where these systems are successful.” Cowen reports not everyone is enthralled with the idea of robotic teachers. “In a recent Financial Times interview,” he writes, “Sherry Turkle, a professor of social psychology at MIT, and a leading expert on cyber interactions, criticized robot education. ‘The robot can never be in an authentic relationship,’ she said. ‘Why should we normalize what is false and in the realm of [a] pretend relationship from the start?’ She’s opposed to robot companions more generally, again for their artificiality.” Turkle is obviously not opposed to technology, just the idea of creating a “relationship” with technology. I agree human relations are important and that’s why teachers should not be entirely replaced by technologies. On the other hand, dismissing the potential of technology because a false relationship might be created seems short-sighted. Neatley adds:

“We are developing a future generation where the technology will be an omnipresent thing that separates us from becoming completely dependent on electronic devices. Teachers who are human and know these things are essential in creating generations who are aware of the power they have over the machines but also know how to appreciate them for what they essentially are — tools for us to use. AI systems of the future that can be used in classrooms can aid teachers in significant ways, some of them making the process of learning much faster and adaptable.”

If you want to see how dramatically things could change, reporters from The Economist suggests looking no further than the Khan Lab School (KLS).[4] They point to a 10-year-old student as an example of how the pupil of the future could obtain an education.

“For a ten-year-old, Amartya is a thoughtful chap. One Monday morning at the Khan Lab School in Mountain View, California, he explains that his maths is ‘pretty strong’ but he needs to work on his writing. Not to worry, though; Amartya has a plan. He will practice grammar online, book a slot with an English teacher and consult his mentor. … This is the sort of pluck KLS produces. Its pupils do not have homework or report cards or spend all day in classrooms. They are not stratified by age; they share common spaces as they pursue individual goals and schedules, using software built by in-house developers to take tests and watch video lessons from the school’s sister organization, Khan Academy, which makes online tutorials. Half the teachers act like tutors, helping with academic work. The rest mentor pupils in character traits such as curiosity and self-awareness.”

The Economist reporters add, “Research in two fields is shaping the new technology. Artificial intelligence (AI) is letting machines learn about the pupils using them by studying the data produced in the process. And research drawing on psychology, cognitive science and other disciplines is providing practical insight into the ‘science of learning’.”

Cowen writes, “In Isaac Asimov’s classic I, Robot stories, the very first tale, ‘Robbie,’ published in 1940, concerned how much robots should be allowed to bring up and instruct children. The daughter and her father were on board with the concept, the mother skeptical.” Proponents and skeptics of AI-driven technologies in the classroom are still debating. Most critics agree, however, that the current education system needs to adapt to keep pace with a changing world. Most of the world is firmly planted in the digital age. It’s time for the education sector to jump on board.