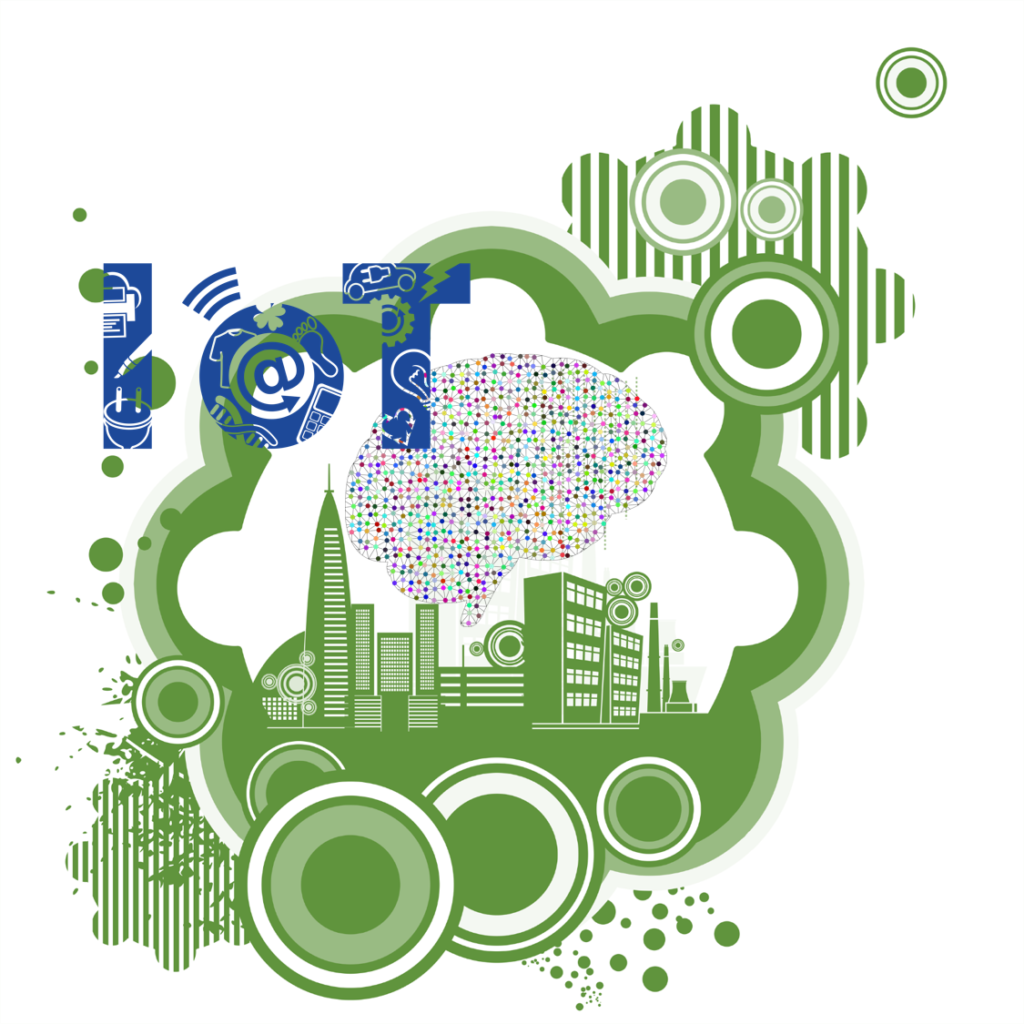 Smart Cities, the Internet of Things, and Cognitive Computing

“People continue to flock to cities for several reasons,” writes Andrew Meola (@andrewmeola), “such as employment opportunities, lifestyle, and more. The latest U.S. Census Bureau data showed that all but one of the 20 largest cities in the U.S. experienced population growth [in 2015]. … As this migration continues, cities will need to become more efficient in order to keep up with the surging population. Thus, smart cities will start to become the norm in the major metropolitan areas of the world.”[1] Meola is correct in stating cities need to become more efficient; but, if smart cities are going to become the norm, they may not have much time to figure out how to do that. New research shows urbanization may be slowing and city dwellers aging.[2] If these trends continue, the smart cities movement could be a victim; primarily for lack of funds. Smart cities initiatives aren’t cheap; but, they can help make cities more livable and economically sound over the long term. One of the first technologies urban areas need to embrace is the Internet of Things (IoT). Brookings’ analysts, Adie Tomer (@AdieTomer) and Rob Puentes (@rpuentes), bluntly state, “No industry or household in the world, will reach their future potential without access to broadband, it is the electricity of the 21st century.”[3] They could have added, “No city in the world will become a smart city without access to the IoT.” Meola explains, “Quite simply, smart cities use Internet of Things devices, such as connected sensors, lights, and meters, to collect and analyze data. The cities then use this data to improve infrastructure, public utilities and services, and more.”

The Internet of Things and Smart Cities Initiatives

“The internet of things is set to transform municipal life,” writes Thor Olavsrud (@ThorOlavsrud).[4] He may be correct; but, transformation is defined as a thorough or dramatic change in form or appearance. To transform, cities will have to take a holistic approach to smart cities initiatives. If urban transformation is implemented correctly, the IoT will provide the central nervous system of the transformed city. When cities integrate their systems and processes, they create hyper-efficiencies when compared to managing them separately. Scott Ferguson reports, “At the [2016] Gartner Symposium/ITxpo in Barcelona, the firm’s analysts proposed that smart cities start looking beyond what IoT is currently being used for — mainly transportation and congestion issues — and begin thinking about a whole new realm of possibilities for the technology, especially around environmental, climate change, and sustainability issues.”[5] Olavsrud reports that cities around the world are experimenting with IoT connected systems, including water management, energy conservation, public safety, and the environment as well as transportation systems. The more systems that get connected and start producing data the more likely system managers are to make smart decisions.

Taking a holistic view of smart city initiatives is becoming more crucial each day. “Managing the strain on urban resources with the status quo is becomingly increasingly impossible,” writes Nick Ismail (@ishers123), “and so attention has turned to developing new systems that address the challenge of megacities.”[6] He continues:

“Combining cities with smart tech solutions has become the expectation of today’s digital age. Aiming to bring the city into the age of the ‘Fourth Industrial Revolution’, companies are catering the Internet of Things and big data solutions to their everyday running. This is the ‘smart city’ concept — a promise to combine a city’s physical infrastructure and services with the latest technological offerings. As the IoT has become ever more prominent in everyday life, the concept of the smart city has begun to grow. … The IoT is the key to building smart cities. Every device that is part of a smart city must work with others to manage the resources of megacity populations. These devices must communicate with each other if the city is to be truly ‘smart’. This is where the IoT comes in, providing the perfect template of a body of communicating devices that provide smart solutions to everyday problems.”

Tim Herbert (@timjherbert), Senior Vice president for Research and Market Intelligence at the Computing Industry Trade Association (CompTIA), told Olavsrud, “Cities and city leaders are thinking more holistically about different uses of technology that are integrated and bringing different aspects of the city together into a unified whole. Improved decision-making made possible through new or better streams of data ranks as the highest perceived benefit. Given the many layers of agencies, jurisdictions and constituencies, interest in data-driven decision-making is not surprising. Even small improvements in empowering government workers with the right data at the right time can pay dividends.”

People Need to be Connected Too

Herbert is correct. All parts of the city need to be connected, including people, processes, and systems. Too often, smart cities initiatives focus on processes and systems and forget people. Michael Hendrix (@michael_hendrix), from the U.S. Chamber of Commerce Foundation, and Patrick McAnaney, from Johns Hopkins SAIS, assert, “To thrive in the transition to a digital economy, cities need to build networks of people that share information.”[7] Most analysts agree that industrial age companies need to transform into digital enterprises to meet the challenges of the digital age. Hendrix and McAnaney believe cities must make a similar transformation and connecting people is an important part of that transition. “As new technologies transform our economy,” they write, “the cities that can best leverage these networks to develop new skills and businesses are the ones best positioned to lead the new digital era.” They explain:

“Firms are invented — or reinvented — when the right people with different backgrounds come together in novel combinations to learn from each other and create new business models and specializations. Companies aren’t born or transformed in isolated laboratories or in the mind of a single genius but rather from these communities of people working and learning together. These are the all-important networks. The way in which talented people come together to connect the dots and create new business ideas tends to be serendipitous and unexpected. … Building communities where serendipity happens is an essential ingredient to creating a prosperous city and driving economic development. Well-functioning networks are the bedrock upon which cities place institutions and capital to create a dynamic environment for business formation.”

The World Wide Web and the Internet of Things are both required to make smart cities work. Eventually, the lines between them will blur so completely we’ll be talking about an Internet of Everything serving as the central nervous system of smart cities.

If the IoT is the central nervous system connecting processes and systems, cognitive technologies are going to provide the brains. Becoming a smart city is all about making better decisions. The best we can hope for is that smart city stakeholders will make the best-informed decisions they can as they move forward. Kevin Chen, Vice President of Analytics and Chief Scientist for Experian’s North American DataLab, asserts big data can be used to make better decisions and drive smart growth.[8] He explains:

François Mero (@francoismero), Senior Vice President of Sales EMEA at Talend, sums up the situation this way: “Digital technologies — at the heart of the Smart City — are not an end in and of themselves, but offer an important potential for transformation. The increased popularity of the concept of ‘smart cities,’ as well as the variety of projects implemented express a new way of thinking about cities and their future, made possible by digital technologies. Faced with the new hazards brought about by urban transition, the real-time collection and analysis of massive volumes of data continuously generated by the sensors — operated by municipal services, urban service operators, businesses and even citizens — become essential.”[9]