Home » Digital Path to Purchase » Singles’ Day: Are You Ready? 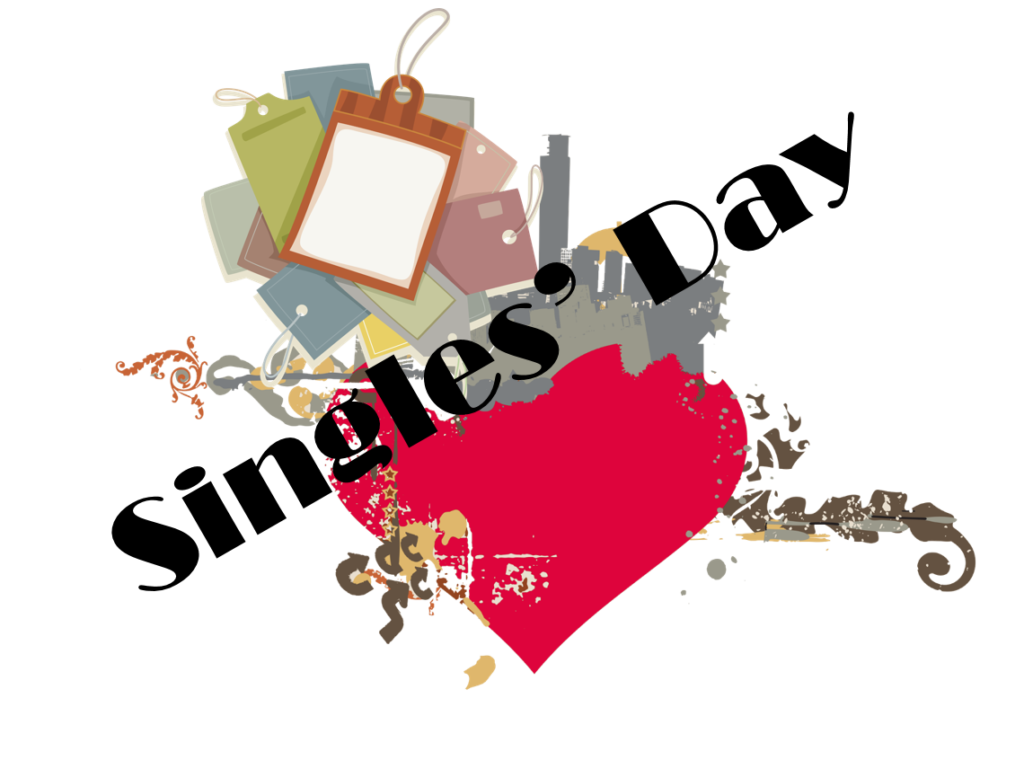 Singles’ Day: Are You Ready?

Last year, Alibaba Group reported Singles’ Day sales “totaled $17.8 billion of gross merchandise volume across Alibaba’s China and international retail marketplaces, a 32% increase over [2015’s] shopping event.”[1] If you’ve never heard of Singles’ Day, you will. Daphne Howland (@daphnehowland) reports, “Shoppers from 235 countries and regions completed cross-border Singles’ Day transactions [last year], and 37% of total buyers purchased items from international brands or merchants. Japan, the U.S., South Korea, Australia and Germany led all countries selling to Chinese shoppers on Singles’ Day. The top U.S. brands were Apple, Nike, New Balance Playboy, and Skechers, while the top European brands were Siemens, Philips, Adidas, Jack Jones and Only.”[2] Jack Ma, Alibaba’s founder, co-opted a little known Chinese pseudo-holiday to become the world’s largest shopping holiday. The so-called “holiday” is neither official nor does it have deep, historical roots. Eva Dou (@evadou) reports, “Singles’ Day was a tongue-in-cheek holiday begun by some Chinese young people in the 1990s to commemorate the lonely hearts among them, with the evocative date 11-11.”[3] According to Wikipedia, “Singles’ Day is an entertaining festival widespread among young Chinese people, to celebrate the fact that they are proud of being single. The date, November 11th (11/11), is chosen because the number ‘1’ resembles an individual that is alone.” Michael Zakkour (@michaelzakkour), Vice President, China/Asia Pacific Practice, at Tompkins International, reports, “What used to be known as ‘Singles Day’ in China has been redefined and rebranded as ‘The 11/11 Global Shopping Festival’ by the holiday’s e-commerce patron saint, Alibaba.”[4]

Singles Day and the Digital Path to Purchase

Zakkour reports Singles Day began a decade ago when “Alibaba used Singles Day to offer massive discounts to draw consumers to their platforms Tao Bao and then Tmall.” The marketing ploy worked and by 2015 it had become “the largest single-day retail event in human history.” In the United States, retailers look to Black Friday and Cyber Monday sales to boost their bottom lines; but, retailers would do well to try and grab a piece of the Singles Day pie as well. According to Zakkour, Jack Ma’s dream is to use the holiday to reinvent and digitize retail — “first in China, and then around the world, and to take the first step in ‘serving two billion global customers’.” Retailers may well ask themselves whether Singles’ Day will replace Black Friday as the kick-off of the holiday shopping season. Moving the start of the shopping season up by several weeks provides retailers with more opportunities to sell their wares both at home and abroad. Additionally, moving the holiday shopping season forward takes advantage of trend already being demonstrated by mobile shoppers on the digital path to purchase. Corinne Ruff (@corinnesusan) reports, “Nearly 60% of mobile-first shoppers start their holiday shopping between October and mid-November, compared to just 36% of in-store-first shoppers that start early, according to a Facebook IQ study.”[5]

Retailers, however, have been reluctant to embrace Ma’s vision of serving two billion global customers on Singles’ Day, even though it has six times the sales volume of Black Friday. Hayley Peterson (@hcpeterson) explains, “US retailers … have been reluctant to add another ‘Black Friday’ or ‘Cyber Monday’ to their fall calendars. ‘All retailers are laser-focused on ramping up for the period from Black Friday to Christmas,’ says Danny Silverman, head of product strategy at ecommerce analytics firm Clavis Insight. ‘To participate in Singles’ Day would sap sales from that critical period.'”[65] It seems to me, a sale is a sale, whether it’s made on 11/11 or on Black Friday. With mobile-first purchasers already shopping early, joining the Singles Day craze seems like a no-brainer. Unfortunately for U.S. retailers, there is a hitch making them reluctant to jump on the Singles’ Day bandwagon — 11/11 is Veterans’ Day in the United States. Overlooking or downplaying Veterans’ Day to promote Singles’ Day could result in significant domestic backlash. Peterson notes U.S. retailers that do participate in the global sales effort have opted to adopt a two-pronged marketing strategy — one strategy for the U.S. and another strategy abroad. She reports, “Several US-based companies do in fact participate in Singles’ Day — including Walmart, Macy’s, Gap, Target, and Costco — but very few of them offer deals to domestic shoppers.”

Singles’ Day is too big for retailers to ignore. As a digital path to purchase event, it dwarfs Cyber Monday or Amazon’s Prime Day. Because it corresponds to America’s Veterans’ Day, it probably won’t catch on in the United States; but, in the years ahead, it may nevertheless mark the beginning of the holiday shopping season. 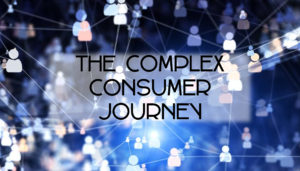