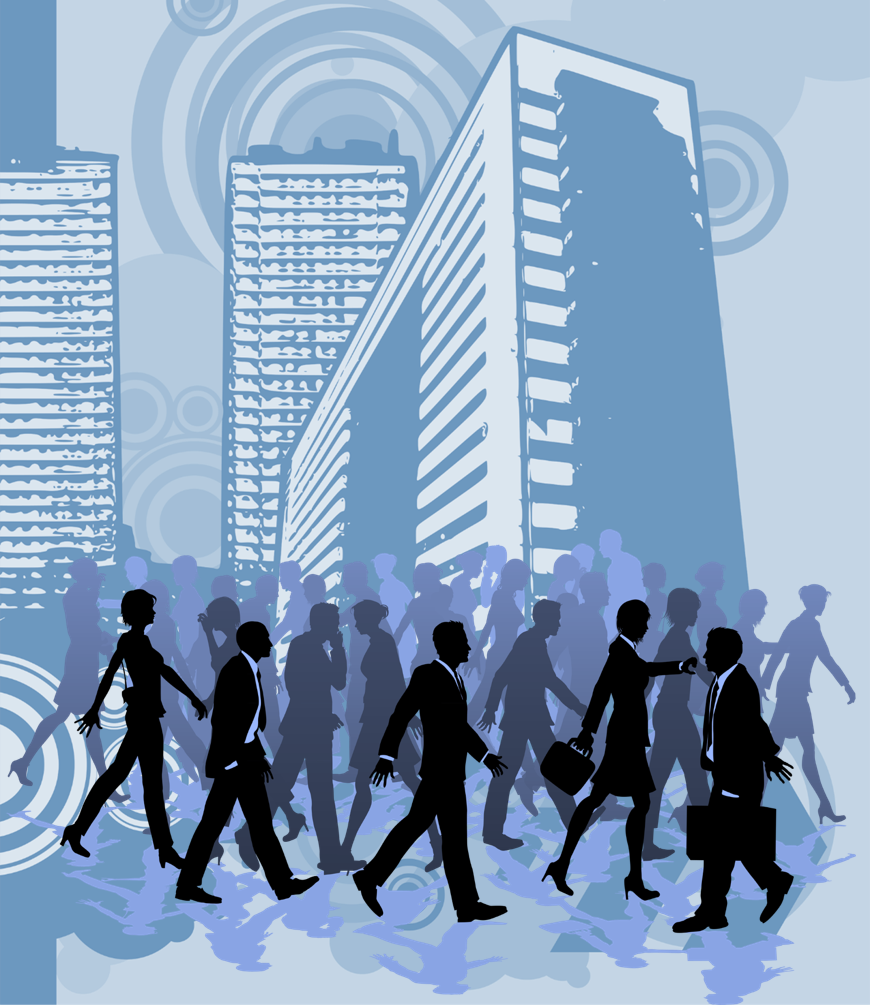 Are People Truly Excited about the Smart Cities Movement?

Last year, a study published by the Institution of Engineering and Technology (IET) found, “Only 18 per cent of the British public has heard of a ‘smart city’.”[1] I suspect the British public is not much different than citizens of other countries; yet, a recent Smart Cities Consumer Research Study, conducted in partnership with Silver Spring Networks, Power Over Energy, and the US Department of Energy, concluded, “Three quarters of US citizens reckon smart city technology will have a positive impact on their lives with another two thirds (65 per cent) expressing interest in living with smart city technology.”[2] You might wonder why there is such a big discrepancy between UK and US citizens. There really is no mystery. According to a BusinessWire press release, U.S. citizens only had a positive view about smart cities “when educated about the benefits of smart cities.”[3] Another article about the study reports, “The combined sampling and online study also found that out of the 505 U.S. consumers who participated, the positive impression of smart cities came with information provided via the study. Nearly 80 percent said they had little or no knowledge about the technologies beforehand.”[4] Considering the two studies together, the conclusion is clear — more people need to be educated about the benefits of smart cities. Other study findings included:

One of the most significant trends affecting the future of the planet is urbanization. More than half the world’s population is currently in urban areas and that percentage is growing. Kim Tremblay (@kimdtremblay), a strategic marketing leader at Schneider Electric, reports, “According to the www.worldometers.info/world-population/, the world’s population is growing at 1.2% per year and much of that is concentrated in cities.”[5] Eduardo Porter (@portereduardo) observes it is little wonder why people are flocking to cities — hope for a better future. “Some of the advantages of big-city living are not hard to find,” he writes. “For starters, big cities have a greater variety of employers and thus more job opportunities in a richer mix of industries than do small cities, whose fortunes are often tied to those of just a small number of employers. Bigger cities are more productive. They are more innovative. They draw better-educated workers by offering them higher wages. They develop a richer variety of industries. It should not be surprising that they are growing faster.”[6] He asserts, “The accumulation of human talent [in large cities] is spurring investment and driving innovations that are fueling the prosperity of the nation as a whole.” Another characteristic drawing people to cities not mentioned by Porter is culture. Cities offer a variety of cultural experiences from museums to art to dining.

For all the benefits cities provide, however, they could do better by getting smarter. For example, “Philips Lighting said that offices can save a staggering $1.5 trillion (annually) with smart lighting.”[7] Mark Halper (@markhalper) asserts, “Take these vendor reports and surveys with a grain of salt. But there are plenty of kernels of truth, too.”[8] The kernels of truth involve more efficient and effective use of resources. Smart cities initiatives generally fall into two intertwining categories: better use of resources and/or improving quality of life. These initiatives involve an ecosystem consisting of sensors, the Internet of Things (IoT), and analytics platforms (e.g., cognitive computing systems). In a statement about the Smart Cities Consumer Research Study, Marina Donovan (@Marina__Donovan), vice president of marketing at Silver Spring Networks, said, “What we found most interesting about the study is the younger generation’s desire to live in smart cities. Adoption rates of smart city technologies are quickly on the rise and the next big wave is upon us. There is clearly a need, and opportunity, to educate consumers of all age groups about the benefits and positive impacts of smart city technology.”[9]

Keeping young people interested in city living is vital and smart city technologies can help attract and keep them. Porter observes, “Opportunity in the information era has clustered in dense urban enclaves where high-tech businesses can tap into rich pools of skilled and creative people.” This is exactly what attracted General Electric to move its headquarters to Boston.[10] According to Porter, however, the future of cities as a magnet for young, talented people isn’t assured. “There are a couple of forces that could stop the rise of big cities,” he writes. “Congestion costs — traffic jams, and any rise in urban poverty and crime — could turn them into less attractive places for the smart young men and women who have been critical to their success. Rising real estate prices could also put a brake on their growth. Some economists argue that housing restrictions hamper economic growth by slowing the flow of talent.” Smart city technologies are available that can improve urban transportation as well as makes cities safer and cleaner. And young people are more prone to using these technologies than older generations. Even so, everyone needs to be better educated about why cities need to become smarter.

Although there is a significant upside to making cities smarter, even the best-educated people have concerns about smart city technologies. The Smart Cities Consumer Research Study found, “Among the negatives, the biggest concern was wasting tax dollars, brought up by 40 percent of respondents. One-third also were concerned about loss of privacy as their top worry versus smart city technologies.”[11] Those concerns need to be addressed by vendors and city planners. One of the best ways to alleviate concerns is to ensure all urban stakeholders are involved in the planning process and then insure citizens are educated about implemented technologies. The richest benefits of a smart city are obtained when all systems are interconnected and new relationships established between systems so that resources are used more efficiently and the urban environment is made more livable for all those living there.