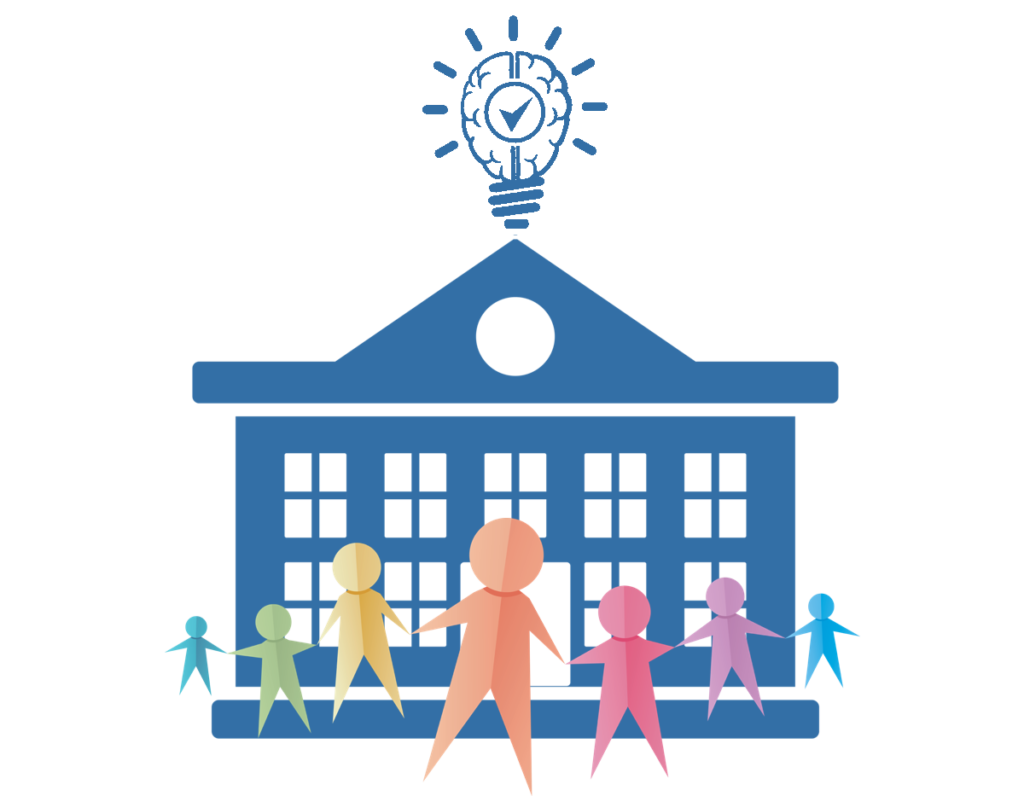 Is More Innovation in Education Required?

Earlier this year, Linda Brown, the Kansas school girl at the center of the 1954 Supreme Court case Brown v. Board of Education of Topeka died at the age of 76.[1] The History Channel notes, “[Brown’s lawsuit] was a landmark 1954 Supreme Court case in which the justices ruled unanimously that racial segregation of children in public schools was unconstitutional. Brown v. Board of Education was one of the cornerstones of the civil rights movement, and helped establish the precedent that ‘separate-but-equal’ education and other services were not, in fact, equal at all.”[2] As we know, inequality in education didn’t end with that ruling. Children living in poor neighborhoods often struggle to succeed both in school and in life. Society’s goal should be to help all children succeed and good schools are a necessary part of achieving that goal. There is a lot involved in trying to level the educational playing field, including how schools are funded; but, funding is not the primary focus of this article. Even with limited funding, schools need to adopt the best techniques possible to help their students succeed. This begs the question: What are the best techniques? There is a lot of discussion about innovation in education; but, many pundits believe we are not innovating fast enough.

Do we need disruptive education innovation

A few year ago Valerie Strauss (@valeriestrauss), an education writer, discussed a report released by the Organization of Economic Cooperation and Development (OECD) claiming to measure innovation in education.[3] She noted many of the things being measured were simply more of what was already being done. She rightfully asked, “Is more of something genuinely innovative?” She went on to note, “None of [of the things being measured] mention the use of technology or computers.” Some analysts believe the educational system needs disruptive innovation since much of the current thinking appears focused on the same kind of “more-of-the-same” strategies measured by the OECD report. What does disruptive innovation look like? Heather Staker (@hstaker), an adjunct researcher for the Christensen Institute, explains, “It should look for the telltale signs of a disruptive play, including that the strategy targets nonconsumers, meaning people whose alternative to the new solution is nothing; the strategy competes along a new definition of performance, such as simplicity, convenience, accessibility, and affordability; and the model requires less wealth or expertise for the end user to purchase or use.”[4] If I correctly understand what Staker is saying, disruptive education innovation will help level the playing field because wealth and expertise — things poorer children don’t have — are less important than they have been in the past. Here’s the rub. Staker asserts implementing disruptive innovations “requires significant authority to act autonomously.” Very few schools have that kind authority.

What can be done — disruptive or not — to improve schools?

Paul Tough (@paultough), an author and child advocate, argues that schools operated, to some degree, on the model of the nationwide, nonprofit Knowledge is Power Program can significantly improve a child’s educational experience. These schools provide “extended hours, energetic young teachers, an emphasis on discipline and character-building, as well as heavy doses of reading and math.”[5] He goes on to note, “These schools embody the attractive theory that we might be able to erase the achievement gaps between black and white children and between poor and middle-class children with nothing more than new and improved schools. But despite their robust test scores, there continue to be debates over whether these charter schools work for the most disadvantaged children in neighborhoods.” In some ways, this model relies on “more-of-the-same” thinking. It’s good to know things can improve without disruption; but, we should want great rather than good results from education innovation.

Alex Beard, a teacher in an impoverished district in south London, got so frustrated with the status quo he set out on a journey “to find the magic formula for teaching and learning.”[6] He chronicled his journey in a book entitled Natural Born Learners. In her review of Beard’s book, Miranda Green writes, “Readers should accompany Beard on his travels — not only because the subject of his inquiry is so important, but because, after myriad engaging anecdotes and encounters, he arrives at some conclusions with universal relevance. Life-long learning and early cognitive development are top priorities, as is fostering critical thinking and creativity as well as the human qualities of empathy and grit.”[7] Admittedly, there is nothing startling about those conclusions. Green notes, however, that Beard introduces his readers to “heroes and heroines of educational innovation.” They include: “The Finns with their late-starting pupils, high-status teachers and world-beating results; the Parisian iconoclasts behind Ecole 42, a coding hothouse where high-school dropouts become sought-after programmers; London’s highly disciplined academies, where equity and excellence coexist, propelling deprived youngsters en masse to good universities; the Boston academics studying infant language acquisition; [and] Asia’s maths mastery system.” The point here is that Beard failed to find “the magic formula for teaching and learning.” Instead, he found an array of approaches with proven benefits.

An introduction to Beard’s tome notes, “For all its obvious importance, learning has lost touch with human progress. We live in an information age, work in a knowledge economy, yet our schools are relics of an industrial era.” If you don’t think technology has a significant role to play in the future of education, read an article I wrote about the Global Literacy Project. In that article, I relate how children in remote Ethiopian villages were given tablets loaded with “over 325 apps, videos, and activities for the children to select.” The children weren’t taught how to use these apps; but, after a month playing with tablets, every app had been activated and the children were totally “at home’ with these technologies. Robert Philkill, a senior sales engineer at Teradici, had a similar experience when he introduced his company’s products to remote schools in Malaysia. He writes, “With minimal onsite IT setup or modification to the classroom environment, high performance computing and educational resources are being delivered across devices to enhance teaching and learning. Children from remote village schools are accessing the same digital resources as kids in urban areas. … Through this program, Malaysia is demonstrating the potential for bridging the digital divide between urban and rural schools in educational systems in other regions of the world.”[8] It’s not just developing nations that need to bridge the digital divide. America has its own digital divide to conquer. I suspect some of the most impactful education innovations in the years ahead will be brought about by technology.

Jordan Shapiro (@jordosh), a Senior Fellow for the Joan Ganz Cooney Center at Sesame Workshop, concludes, “We need to educate a creative and innovative workforce for the information economy. Unfortunately, we still have a system that values obedience over creativity and innovation.”[9] He cautions we need to temper our innovation aspirations so that a “rebellious spirit that’s illustrative of our culture’s arrested adolescence” doesn’t become the norm. He asks, “Do we really want a society that stinks of immaturity like dirty socks strewn around a teenager’s bedroom floor? … While schools should promote creativity, I’m not sure that it is wise to prioritize innovation in education.” Tough agrees “a certain skepticism with regard to innovation is always wise, especially in public education, where highly touted new programs often turn out to be disappointments.” Nevertheless, he concludes, “The problem is that for low-income and minority Americans, the status quo is a deepening calamity. … Rather than stick with the same strategies and hope things somehow magically change, Congress should find more room in the budget to support … new strategies and abandon failed ones; to expand and test programs with strong evidence of success, even if that evidence is inconclusive; and to learn from mistakes and make adjustments as we go.” Although technology will play a role in the future, Green reminds us, “The human gifts to be nurtured by education, and which will allow us to survive the rise of the robots, are nebulous: creativity, communication, doubt (that under-rated, important source of wisdom) and curiosity.”