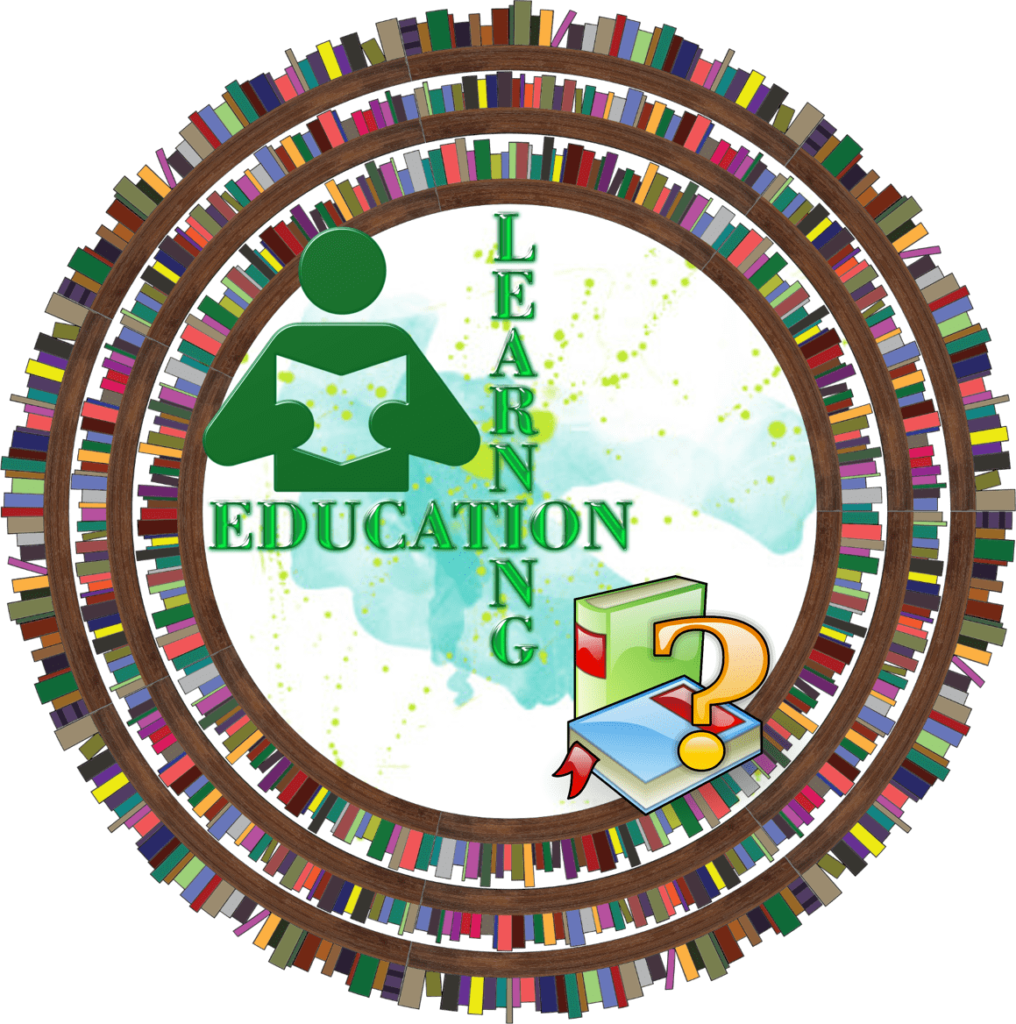 The world is constantly changing — an accurate, but hardly profound, statement. The implications of that statement, however, are profound. Ira Wolfe (@HireAuthority) reports that a study by the U.S. Department of Labor concludes, “65 percent of today’s schoolchildren will eventually be employed in jobs that have yet to be created.”[1] If true (and I believe it is), then preparing children to fill those jobs is going to be quite a challenge for the educational system. There is rightfully a lot of attention placed on the educational system because it can have a profound impact on the life of our children. What we sometimes forget is the changes that are going to affect our children are also going to affect people already in the workforce. Ensuring they are prepared to fill new jobs is no less an imperative for the country. Of course, not all of the responsibility for educating and training workers rests on the shoulders of governments, educational systems, and/or employers. Individuals need to assume much of the responsibility themselves. In the years ahead, lifelong learners are going to be valued even more than they are today.

We all know there is a wide variation in human intelligence. Some people are simply smarter than others. Arguably, there is little to nothing we can do about improving our innate intelligence; but, we can all become lifelong learners. Studies have shown that perseverance (aka grit) can help people of every level of intelligence perform better. In other articles, I have written previously about the work of Angela Duckworth (@angeladuckw), a psychology professor at the University of Pennsylvania.[2] The premise of her work is that even smart kids can get discouraged and, without training and encouragement, they can give up on certain subjects. She wants children to learn what she calls, “Grit.” For her work, Duckworth received a 2013 MacArthur Fellowship (i.e., a “genius” grant). Grit is just as important for adults as it is for children. If adults want to become lifelong learners, they need to persevere in their efforts to gain knowledge. People who stop learning don’t remain where they are, they fall back because the world is racing ahead. We’re all aware of how much new knowledge is being created every day. It’s the reason that most professions require continued education for their practitioners. Although formal, continued education courses are important, individuals can learn on their own — if they persevere.

Cal Newport, an Assistant Professor of Computer Science at Georgetown University, insists that successful people develop “the ability to focus intensely on cognitively demanding tasks; a skill he calls ‘deep work’.” You might also call it “directed perseverance.” Quoting Newport, Rob Nightingale writes, “By choosing a specific aim (i.e. becoming an expert WordPress programmer), you can clearly see the sub-skills that are important to master in order to help you achieve this aim — PHP, CSS, etc. Each of these individual sub-skills, of course, can be broken down into further sub-sub-skills. By deliberately focusing on mastering each of these sub-sub-skills individually, you can become an expert WordPress programmer.”[3] This kind of directed perseverance is going to be required by almost every employee in the years ahead. Christopher Watkins writes, “Grit is real, and it’s an important trait to nurture within yourself.”[4] But, he believes there is an equally important trait lifelong learners need to foster — curiosity.

“We are in an age when all job-seekers must understand personal branding,” Watkins writes, “and everyone must be a lifelong learner to succeed.” He then quotes, Padmasree Warrior, CEO of NIO, who stated, “The biggest skill you need to have these days is curiosity.” He also quotes Sebastian Thrun (@SebastianThrun), founder and President of Udacity, who stated, “Be fearless, be curious, and develop a growth mindset. For those who learn, there is no such thing as failure.” He then writes, “So you need to be curious. But what does this actually mean? Surely we’re all curious about things, right? How then does this broad idea of curiosity become a cultivable and demonstrable skill, a specific driver of success, and a key differentiator between the ones who get the jobs and the ones who don’t?” Good questions. In searching for answers, he writes:

“A senior recruiting executive with the Boston Consulting Group described a strong candidate as someone who ‘not only will offer solutions to the problem at hand, but also will demonstrate a natural curiosity to explore other, related issues and opportunities.’ A VP of Talent at Adobe Systems explained their objectives in this way: ‘We are looking for “Learn-it-Alls.” Know-it-Alls need not apply. We gravitate towards candidates who have humility and intellectual curiosity.’ For a different perspective on the value of curiosity, we can turn to a very insightful article on the AddThis blog written by their Senior Director of Engineering. The post is entitled 3 Things We Look For When Hiring Software Engineers. The first and third things the author lists are ‘Problem Solving’ and ‘Humility.’ The second is ‘Curiosity’: ‘Curiosity sets apart the superstars from everyone else. It’s always nice when a candidate has exposure to a specific tech stack, but what gets us really excited is when they dig into this technology on their own so they aren’t reliant on another team to solve a problem.'”

The world worries about how automation and artificial intelligence are going to affect the workplace. Pessimists argue humans are going to find themselves out of work while optimists argue new technologies will create new jobs. Evidence is mounting that lifelong learners are likely to fair better regardless of how the future unfolds.

“Skilled and unskilled workers alike are in trouble,” states The Economist. “Those with a better education are still more likely to find work, but there is now a fair chance that it will be unenjoyable.”[5] The best hope for a brighter future the magazine asserts is for people to become lifelong learners. They call it an economic imperative. The article continues:

“Even though technology may not destroy jobs in aggregate, it does force change upon many people. … In many occupations it has become essential to acquire new skills as established ones become obsolete. Burning Glass Technologies, a Boston-based startup that analyses labour markets by scraping data from online job advertisements, finds that the biggest demand is for new combinations of skills — what its boss, Matt Sigelman, calls ‘hybrid jobs’. … A college degree at the start of a working career does not answer the need for the continuous acquisition of new skills, especially as career spans are lengthening. Vocational training is good at giving people job-specific skills, but those, too, will need to be updated over and over again during a career lasting decades. … The answer seems obvious. To remain competitive, and to give low- and high-skilled workers alike the best chance of success, economies need to offer training and career-focused education throughout people’s working lives.”

The answer may seem clear, but offering training and career-focused education is only a solution if people take advantage of it. That’s where individual curiosity and grit come into play.