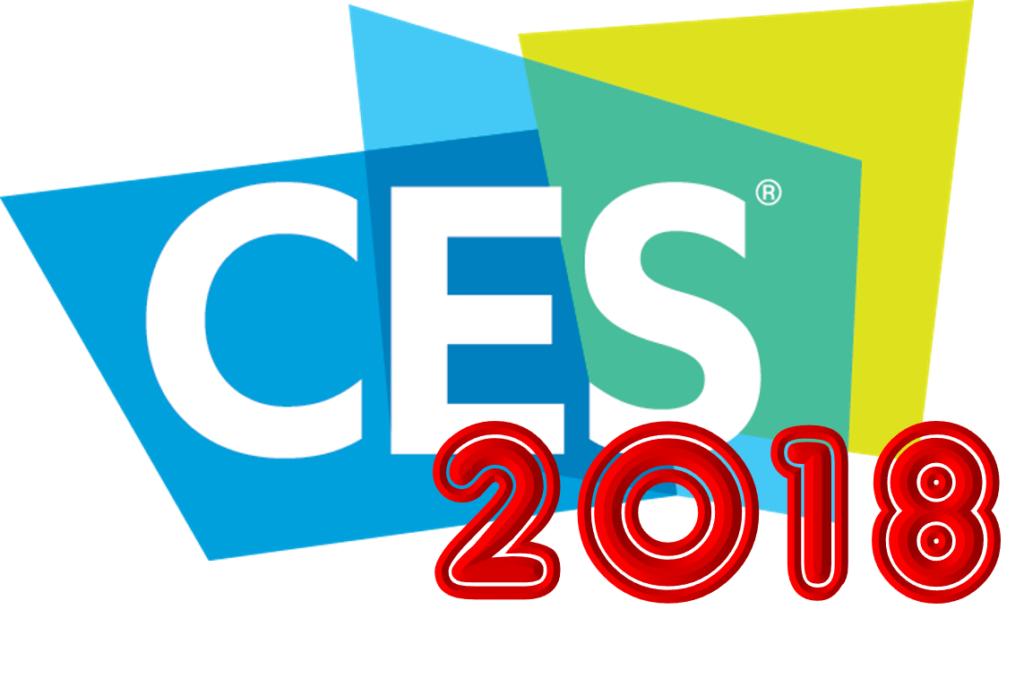 The annual Consumer Electronics Show (CES) in Las Vegas is always a much-anticipated event. With around 3,900 exhibitors, you can find the very latest gadgets on display. Heather Kelly (@heatherkelly) and Kaya Yurieff (@kyurieff) report this year’s show has the usual assortment of quirky gadgets “from a high-tech fertility tracker to a 3D photobooth.”[1] From what they observe at the show, pundits try to predict where the technology sector is going in the near future. Kelly and others suggest a few trends to watch from this year’s show.[2] They include:

The rise of voice assistants. Most people are aware of Alexa, Siri, and Cortana and the heated competition to place a voice assistant in your home. Kelly writes, “[Voice assistants are] moving on from smart speakers and will show up in everything from cars to microwaves.” Steve Koenig (@KoenigSteve), senior director of market research for the Consumer Technology Association, told Kelly, “Coming out of CES, we’re going to clearly have established that voice is going to be the go-to user interface. Wherever we go or whatever we’re doing, we’re going to have some form of digital assistant at our side ready to help us.”

Smart cities technologies. With the world becoming more urbanized, making cities more efficient and livable has become a priority. Kelly reports, “For the first time, CES is dedicating an area to smart city technology. It is expected to be one of the more internationally focused areas, with representatives from cities around the world searching for ways to sustain their growing populations.” Technologies on display at the show that could affect how cities evolve include self-driving cars, air quality tech, electric bikes, and home automation gadgets.

Sports and fitness tech. A couple of years ago, wearables were all the rage at the Consumer Electronics Show. They didn’t catch fire like many pundits predicted they would; nevertheless, they remain part of the fitness scene. Kelly reports, “The sports zone will bring together trends that have appeared at CES over the years: wearables, augmented reality, sensors and apps for quantifying physical activity.”

Robotics. Today’s headlines are filled with warnings that robots are coming for your job. Robots on display at the CES are primarily focused on making your life better. Kelly notes, “Robots have long been a mainstay on the CES show floor, but they’re usually more of a novelty than a real product. This year, thanks to AI, voice interfaces and advanced sensors, robots are inching closer to becoming useful.”

Driverless vehicles. As noted above, driverless cars are close to going mainstream. Kelly notes that even though the Consumer Electronics Show is not a car show “many big name auto manufacturers will have flashy displays and events this year.”

5G technology. 5G technology is poised to have significant impact in a number of areas beyond mobile phone service including smart cities, the Intern of Things, and driverless transportation.

The revival of television. With an increasing number of people watching entertainment on their smartphones and tables, one would think television sets were headed for history’s dustbin. If this year’s CES is any indication, nothing could be further from the truth. Wired correspondents report, “At CES, the TV reigns supreme.”[3] Televisions are getting bigger, crisper, clearer, and smarter.

Healthcare and aging. The developed world is aging and providing care for aging populations is becoming a priority. A number of technologies were on display at the CES related to healthcare including: an artificial intelligence controlled prosthetic; a smart health and beauty hub; a skin scanner, service robots; and an airbag to protect seniors from hip fractures.

The truth of the matter is: not all cool technologies are destined to change our lives. Kelly writes, “Genuinely innovative gadgets that are destined for mass adoption are the exception, not the rule at CES. Many of the products will be quickly forgotten.” Jefferson Graham (@jeffersongraham) adds, “Some of the stuff we rave about will either not see the light of day, or more realistically, the stuff we liked in January won’t catch on with the public, and it will be forgotten about in the months to come.”[5] With that in mind, Graham notes, “Each year, the Consumer Technology Association, which stages the CES, selects 20 products for the CES Innovation Awards, ‘honoring outstanding design and engineering,’ in consumer tech products.”[6] He admits to being a bit confounded about why the CTA selects certain products for recognition (like Nissan’s Leaf, which was introduced in 2011). Regardless, 18 other honorees include: Buddy, a personal robot and a voice assistant; the AR4X security camera, which promises to recognize faces; Olie, a new smart lamp that also doubles as a wireless charger for your smartphone; Nura, self-learning headphones; Nuviz, a heads-up display unit for motorcycle helmets; Aipoly, an artificial intelligent app to replace store checkout, and re-stocking; Mars, earbuds promising real-time language translation; AMD Ryzen Thread Ripper computer processor; Astell & Kern Ultimate SP1000 high-resolution music player; Dell Ocean bound plastics packaging from the computer maker; Ethereal Hello 3D printer; the Light camera, which has 16 image sensors for DSLR quality in the size of a smartphone; Hewlett Packard’s 3D camera, a high-end scanner; Intel Movidus Neural Compute Stick to learn Artificial Intelligence programming; the Kensington VeriMade USB Fingerprint key; Lancey’s battery powered space heater and the Trident 3 Arctic gaming computer.

Concerning the final honoree, Graham notes, “Some clunkers are also on the list. Despite having debuted at the 2017 CES and winning many accolades for offering women a new way to pump milk for babies, the Willow Breast Pump made the CES Best of Show list. The company had said the product would be out in the spring, but has never gone beyond a ‘beta’ offering that asks consumers to write an essay first about why they want it, and await invites to eventually buy the product.” Kelly isn’t concerned most technologies won’t be huge hits. She explains, “One of the most enjoyable parts of the show is finding goofy and odd hardware. But there’s also the chance of stumbling on the next big thing in some dim corner of the Las Vegas Convention Center.”