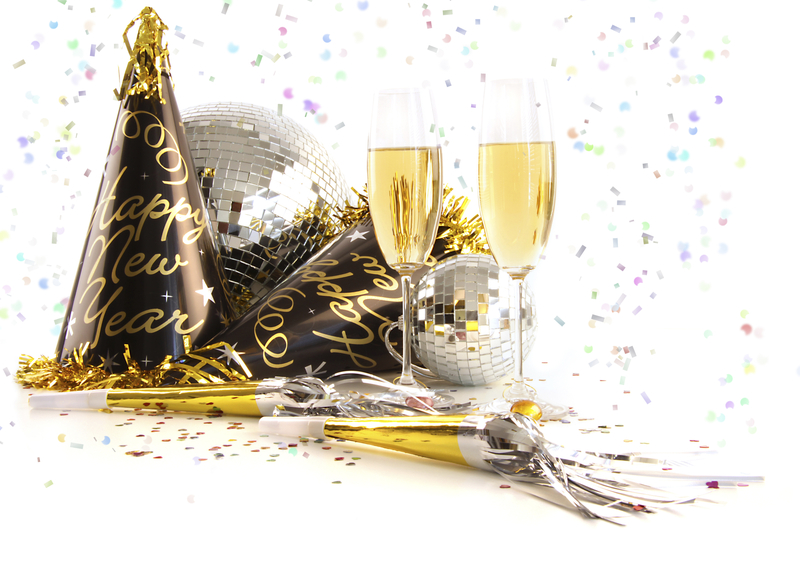 Why Have the Evenings Before Some Holidays Become So Important?

Have you ever wondered why the evenings before some holidays have become important — in some cases more important — than the holidays that follow? We just experienced one such widely celebrated evening — Christmas Eve. Wikipedia notes, “Christmas celebrations in the denominations of Western Christianity have long begun on Christmas Eve, due in part to the Christian liturgical day starting at sunset, a practice inherited from Jewish tradition and based on the story of Creation in the Book of Genesis: ‘And there was evening, and there was morning — the first day.'”[1] There seems to be an almost universal belief that celebrations begin in the evening and carry over into the next day.

One evening whose celebration have surpassed the holiday it was supposed to usher in is All Hallows Eve — better known as Halloween. History.com notes:

“Halloween is a holiday celebrated each year on October 31. The tradition originated with the ancient Celtic festival of Samhain, when people would light bonfires and wear costumes to ward off ghosts. In the eighth century, Pope Gregory III designated November 1 as a time to honor all saints. Soon, All Saints Day incorporated some of the traditions of Samhain. The evening before was known as All Hallows Eve, and later Halloween. Over time, Halloween evolved into a day of activities like trick-or-treating, carving jack-o-lanterns, festive gatherings, donning costumes and eating treats.”[2]

I venture to say that many people who celebrate All Hallows Eve have no idea the following day was traditionally known as All Saints Day. According to History.com, the Samhain festival has a direct connection with New Year’s Eve. The festival of Samhain (pronounced sow-in) was celebrated on November 1st, the beginning of the Celtic new year. “The Celts, who lived 2,000 years ago, [resided] mostly in the area that is now Ireland, the United Kingdom and northern France. … This day marked the end of summer and the harvest and the beginning of the dark, cold winter, a time of year that was often associated with human death. Celts believed that on the night before the new year, the boundary between the worlds of the living and the dead became blurred. On the night of October 31 they celebrated Samhain, when it was believed that the ghosts of the dead returned to earth.”

That brings us to New Year’s Eve. Around the world, New Year’s Eve is celebrated with lavish parties and gigantic firework displays. In times long past, the last day of the year was called Old Year’s Day. As nighttime celebrations became the focus of the day, New Year’s Eve supplanted Old Year’s Day in common usage. Celebrating the end of a year — especially a year like 2020 — is understandable. Irish-American author Stewart Stafford (@TheVorbing) summed up the feelings of many when he wrote, “You don’t need 20/20 vision to see that 2020 is a giant caca burrito getting forced down our throats.” The fact of the matter is, however, we celebrate the end of an old year regardless of whether that year has been good or bad. Taysha Murtaugh (@TayshaMurtaugh), Senior Lifestyle Editor at Dotdash, writes, “New Year’s may be all about looking ahead, but there’s something undeniably nostalgic about the holiday that falls at midnight on December 31. After all, the iconic New Year’s Eve song ‘Auld Lang Syne’ roughly translates to ‘old long since,’ or ‘times gone by’.”[3]

Because of the pandemic, this New Year’s Eve will be unlike any most of us have known. Freelance writer Patrice A. Kelly explains, “Looking forward to celebrating New Year’s Eve 2020 in grand style? Well, forget it. The coronavirus pandemic has shut down all the fabulous celebrations we’re used to. In fact, no one will even be in Times Square to see the ball drop, unless they can see it from their window.”[4] The Centers for Disease Control and Prevention (CDC) is concerned that people tired of being quarantined, especially during winter’s dark days, will be motivated to celebrate on New Year’s Eve. Please don’t do anything rash. Celebrate at home with your family or virtually with friends and family. The CDC notes, “Celebrating virtually or with members of your own household (who are consistently taking measures to reduce the spread of COVID-19) poses the lowest risk for spread. Your household is anyone who currently lives and shares common spaces in your housing unit (such as your house or apartment). This can include family members, as well as roommates or people who are unrelated to you. People who do not currently live in your housing unit, such as college students who are returning home from school for the holidays, should be considered part of different households. In-person gatherings that bring together family members or friends from different households, including college students returning home, pose varying levels of risk.”[5]

The CDC concludes, “Holiday celebrations will likely need to be different this year to prevent the spread of COVID-19. Avoid activities that are higher risk for spread. Consider fun alternatives that pose lower risk of spreading COVID-19.” One upside to celebrating at home is that drunk driving deaths may be reduced. On New Year’s Eve, four or five times as many people are killed in accidents caused by drunk drivers as on normal days. We are all looking forward to a new and better year. Helen Keller once stated, “Your success and happiness lies in you. Resolve to keep happy, and your joy and you shall form an invincible host against difficulties.” Difficulties and challenges face everyone at some point in their life. How you deal with those challenges makes all the difference in the outcome achieved. If you think this is going to be a bad year, you’ll probably be right. If you think it’s going to be a good year, you will also probably be right. As Ms. Keller stated, “Your success and happiness lies in you.”