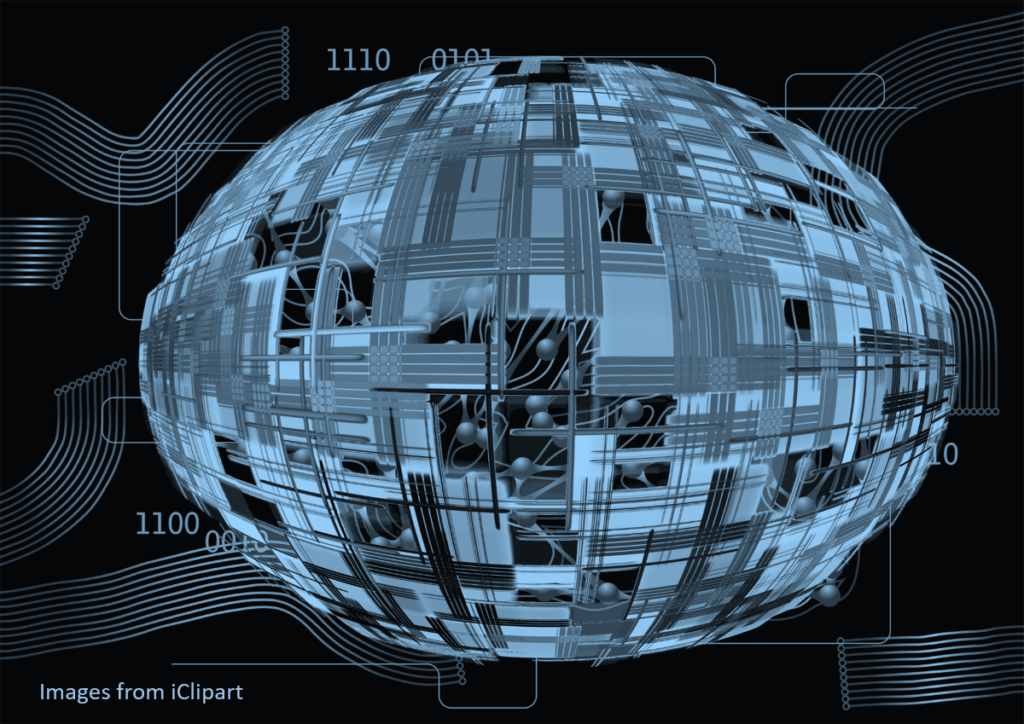 Welcome to the Cognitive Computing World

The term “cognitive computing” was coined by IBM. Ginni Rometty (@GinniRometty), IBM’s CEO, explains the term was selected as an alternative to “artificial intelligence” because AI conjures up visions of computer overlords conquering the world. She states, “The world calls it AI. There’s so much fearmongering about AI. When we started over a decade ago, the idea was to help you and I make better decisions amid cognitive overload. That’s what has always led us to cognitive. If I considered the initials AI, I would have preferred augmented intelligence. It’s the idea that each of us are going to need help on all important decisions.”[1] As I see it, there are currently three levels of AI. They are:

The important thing to remember about cognitive computing is that can function in ambiguous situations — the kind of situations in which individuals and companies often find themselves.

I define cognitive computing as the combination of semantic intelligence (i.e., natural language processing, machine learning, and ontologies) and computational intelligence (i.e., advanced mathematics). My company’s cognitive platform is the Enterra Artificial Intelligence Learning Agent™ (AILA®) — a system that can Sense, Think, Act and Learn®. Although several different definitions and types of cognitive computing can be found, business leaders should be more concerned with what cognitive computing does rather than what it is. Jenna Hogue explains, “The types of problems [involved in cognitive computing] … tend to be much more complex and human-like than the average non-cognitive system. These problems tend to comprise multiple different variables included, shifting data elements, and an ambiguous nature.”[2] If your business environment is complex, changing, and frequently confronts ambiguous situations, cognitive computing can help. In fact, cognitive platforms are becoming a necessity in today’s digital environment. Journalists for The Economist explain, “AI and machine learning (terms that are often used interchangeably) involve computers crunching vast quantities of data to find patterns and make predictions without being explicitly programmed to do so. Larger quantities of data, more sophisticated algorithms and sheer computing power have given AI greater force and capability. The outcomes are often similar to what an army of statisticians with unlimited time and resources might have come up with, but they are achieved far more quickly, cheaply and efficiently.”[4] They add, “AI creates a virtuous circle or ‘flywheel’ effect, allowing companies that embrace it to operate more efficiently, generate more data, improve their services, attract more customers and offer lower prices.”

As Rometty noted above, cognitive computing’s primary objective is to help humans make better decisions amid information overload. Nothing could be more important for businesses. Bain analysts, Michael C. Mankins and Lori Sherer (@lorisherer), insist decision making is one of the most important aspects of any business. “The best way to understand any company’s operations,” they write, “is to view them as a series of decisions.”[3] They add, “Companies that make better decisions, make them faster and execute them more effectively than rivals nearly always turn in better financial performance. Not surprisingly, companies that employ advanced analytics to improve decision making and execution have the results to show for it.” Shweta Baidya, Associate Vice President and a Head of Research Team at Grand View Research, concludes, “The combination of cognitive-based systems with Internet of Things is changing the world at a rapid pace. … Computer systems based on cognitive data can understand natural language and interact with the humans in a more natural way. … Cognitive Computing has the ability to transform the way humans think, function, and live — [those are good] reasons why this technology is touted to be the next big thing in intelligent living.”[5]

The Future of Cognitive Computing

Frankly, trying to predict where cognitive computing will take us is a fool’s errand. Like many technologies, once people start using cognitive systems their imaginations will take them and us to places we never dreamed we would go. The staff at i-Scoop notes, “Cognitive computing … describes the current wave of artificial intelligence … with a twist of purpose, adaptiveness, self-learning, contextuality and human interaction. … Essentially, cognitive systems analyze the huge amount of data which is created by connected devices (not just the IoT) with diagnostic, predictive and prescriptive analytics tools which observe, learn and offer insights, suggestions and even automated actions.”[6] Economist journalists add, “Over time [cognitive computing] will disrupt whole industries, for example by powering the rise of autonomous vehicles or the discovery of entirely new drug combinations. Whereas humans may have preconceptions about which product designs or drug combinations are likely to work best, algorithms are more likely to come up with novel solutions.” Collaboration between humans and cognitive machines can truly change the world.