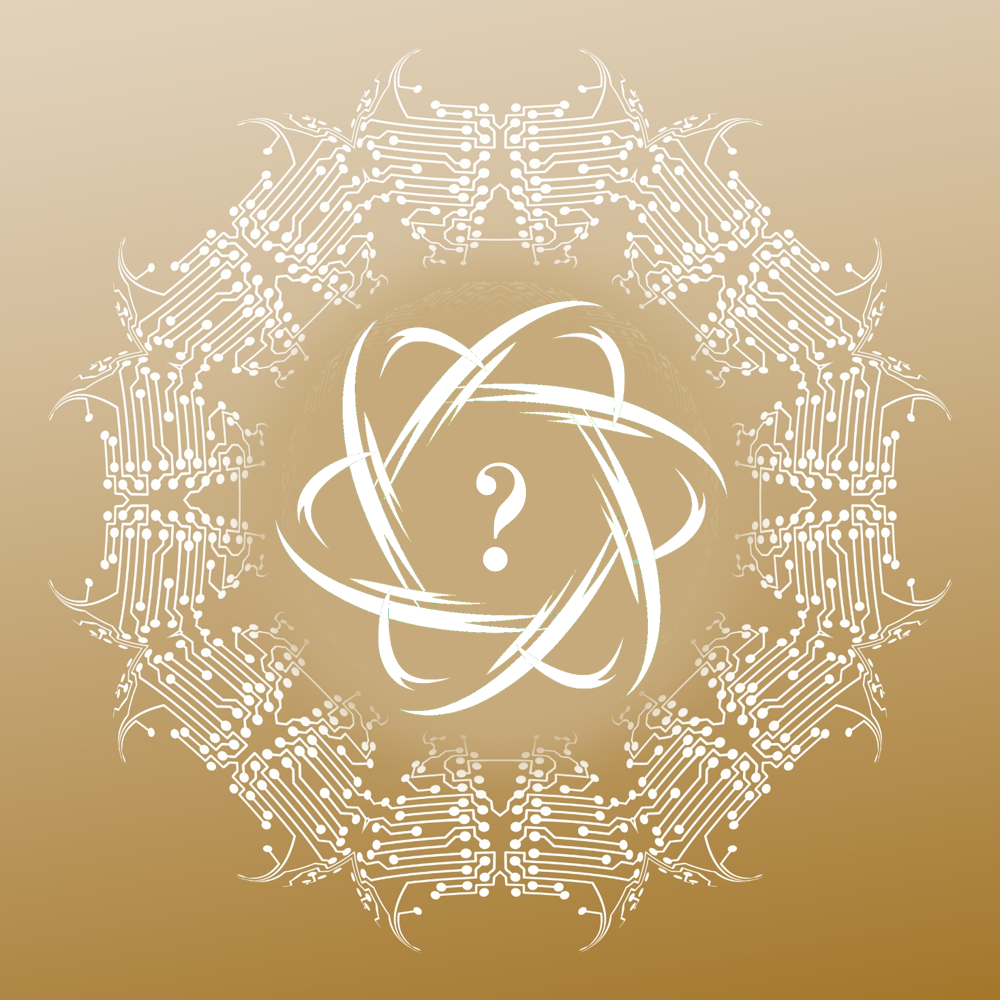 How Far Off is a Universal Quantum Computer?

Nearly every week scientists announce another breakthrough they claim takes us a step closer to developing a truly universal quantum computer. Elliot M. Kass notes, “Quantum computing theory has been around since the late 1970s, and a commercial system has been available for a decade. But persistent technical problems have impeded the widespread adoption of this potent new approach to data processing.”[1] The commercial system he mentions is a D-Wave system employing quantum annealing, which is particularly useful in solving optimization problems; but, it’s not the universal quantum computer researchers are hoping to develop. Dario Gil (@dariogila), Vice President of Science and Technology at IBM Research, explains, “Tech companies and researchers are focusing on an approach called quantum annealing — which is aimed at producing something less than a universal quantum computer. These machines are limited to extremely narrow use cases. Also, while simulations of universal quantum computers show strong evidence of quantum speed-up, so far, it’s unclear whether quantum annealing produces better results than could be achieved using conventional computers.”[2]

How close are we to developing a universal quantum computer?

Kass notes, “The technical dam is breaking, and outfits ranging from research labs, like Sandia National Laboratories, to government agencies, such as NASA and IT giants including Google, IBM and Microsoft are pressing hard to make quantum computers a practical reality.” Nevertheless, he concludes, “Despite all the excitement and hype that the field is beginning to attract, solving … technical issues means universal quantum computing is still at least ten years out.” According to Graeme Malcolm, Kass may be too pessimistic. He writes, “Those at the forefront of the race to realize the potential of the first quantum computer have started to signal that within the next half decade a functional quantum computer will be here — a machine capable of undertaking tasks unimaginable in the context of today’s classical supercomputers.”[3] On the other hand, Larry Greenemeier (@lggreenemeier) asserts Kass’ ten-year goal line may be too optimistic. “Such a machine,” he writes, “is likely more than a decade away.”[4] Predictions about when a universal quantum computer will be developed — be it five years or ten or more — always place it just beyond our reach. Whether scientists are truly close to grasping the technology remains debatable.

Tristan Greene (@mrgreene1977) writes, “If all of science were a neighborhood, the field of quantum computing would reside at the corner of ‘I Need Funding’ avenue and ‘A Few Eurekas Away’ boulevard.”[5] Despite the current lack of necessary “eurekas,” Greene believes the development of quantum computers is inevitable. “We may not achieve quantum supremacy this year,” he writes, “but that doesn’t mean we won’t in 20, 30, or 100 years. There’s not a lot of room for ‘never’ statements in the world of quantum physics.” Most scientists believe every new breakthrough in areas of quantum bits (qubits), noise reduction, entanglement, switching, etc., inches us closer to developing a universal quantum computer. There are those, however, who believe developing a universal quantum computer is a pipe dream.

One such scientist is Gil Kalai (@GilKalai), a mathematician at Hebrew University in Jerusalem. Katia Moskvitch (@SciTech_Cat) reports, “Kalai is one of the most prominent of a loose group of mathematicians, physicists and computer scientists arguing that quantum computing, for all its theoretical promise, is something of a mirage. Some argue that there exist good theoretical reasons why the innards of a quantum computer — the ‘qubits’ — will never be able to consistently perform the complex choreography asked of them. Others say that the machines will never work in practice, or that if they are built, their advantages won’t be great enough to make up for the expense.”[6] Colin Earl, founder and CEO of Agiloft, is another skeptic. “One reason for doubting the latest cheery announcements,” he writes, “is simply the field’s long and unbroken series of failed promises. Researchers have been predicting such a breakthrough ‘within the next decade’ for almost forty years now and despite the billions of dollars poured into development, the target date keeps retreating. Further, doubts are now being expressed by mathematicians, computer scientists, and physicists. Doubts grounded in technical analyses which have gone a long way towards proving that the task is not just extremely difficult, but theoretically impossible.”[7]

I think it’s fair to say more scientists believe in the possibility of quantum computers than don’t; but, clearly, to date, there is no definitive answer as to when a universal quantum computer might be developed. What if it is developed? It’s the potential “what if” that drives scientists to pursue the goal of developing a universal quantum computer. Jeremy Kahn (@jeremyakahn) reports, “Satya Nadella, the chief executive officer of Microsoft Corp., calls quantum computing one of three emerging technologies that will radically reshape the world, along with artificial intelligence and augmented reality.”[8] Kahn continues, “In the long run, they might make today’s fastest supercomputer look like an abacus. Tasks that seem more in reach are creating more efficient chemical catalysts, optimizing the risk and return of financial portfolios, creating less data-hungry machine learning models, improving supply chains and helping discover new drugs.” Martin Giles (@martingiles) adds, “In the future, quantum technology could help researchers develop new materials, create new molecules for drugs, and produce super-powerful sensors for things like oil exploration. The technology also has big implications for national security: quantum computers could help crack even the most advanced encryption in use today, and they could create new, virtually unbreakable communication networks.”[9]