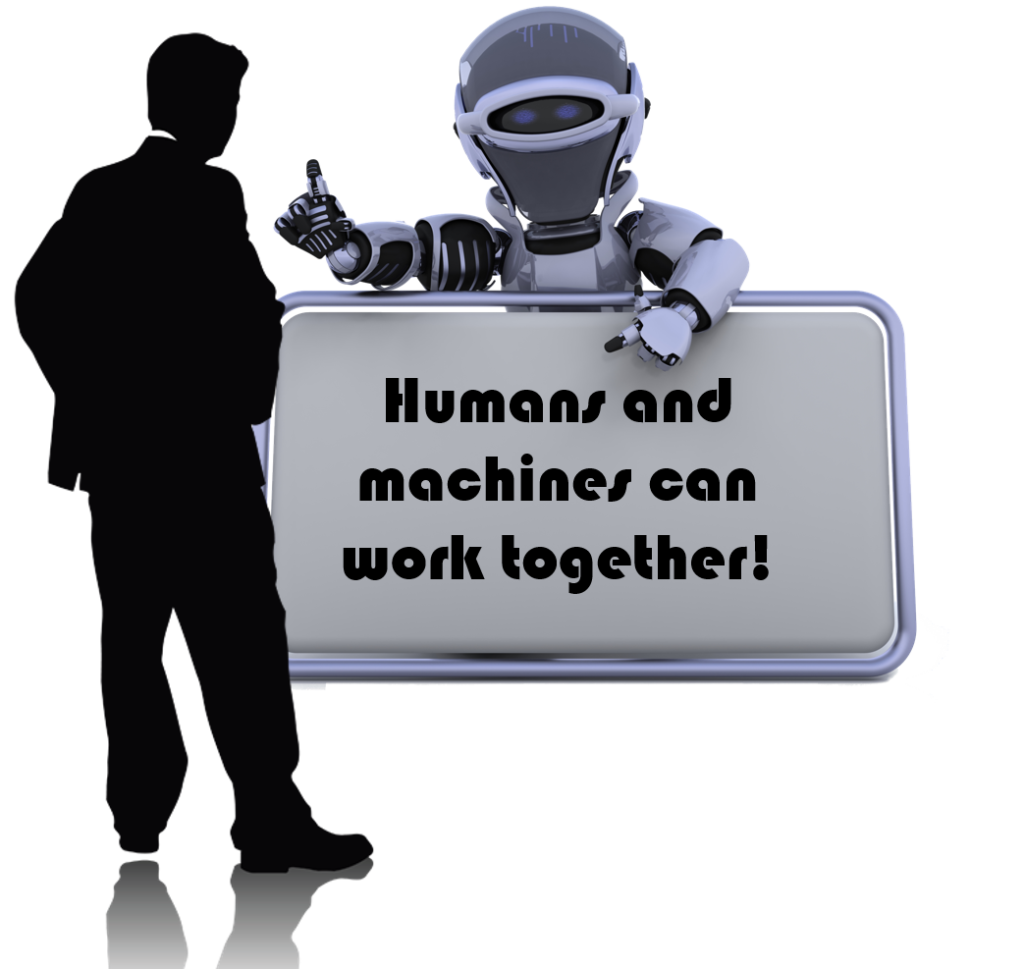 Jobs Sustainability, not Universal Basic Income, is the Answer to Automation

Billionaire Jeff Greene is among those who believe that automation is going to be disruptive and have a horrific impact on employment and society. During a television interview, he noted, “Artificial intelligence, software, computers, and robots are taking over the workplace, and what will happen more and more is the American worker is going to be marginalized.”[1] Moshe Vardi (@vardi), a professor of computer science at Rice University, remarked to a gathering of the American Association for the Advancement of Science (AAAS), “We are approaching a time when machines will be able to outperform humans at almost any task. I believe that society needs to confront this question before it is upon us: if machines are capable of doing almost any work humans can do, what will humans do?”[2] That’s a great question. Politicians and think tanks around the globe should be burning the midnight oil trying to figure how a future with such dire consequences can be avoided. But, Brookings Institution analysts Jack Karsten (@jtkarsten) and Darrell M. West (@DarrWest), observe, “Emerging technologies like industrial robots, artificial intelligence, and machine learning are advancing at a rapid pace, but there has been little attention to their impact on employment and public policy.”[3] Jobs sustainability is likely to become a major topic of interest in the years ahead and we should start molding a better future right now.

One person who has thought a lot about the future is Andrew McAfee (@amcafee), co-director of the MIT Initiative on the Digital Economy, and the associate director of the Center for Digital Business at the MIT Sloan School of Management. He doesn’t seem to mind being put out of work as long as he’s being paid to pursue other activities. “Imagine a world where the robots did all the work,” he writes. “They tend the crops, sew the clothes, cook the food, drive the trucks, and work on all the assembly lines in all the world’s factories. In this world, everything would be a lot cheaper because labor costs would drop to zero. In fact, there’d be a startling abundance of stuff. And people would be freed up to do things other than work. We could use our time to explore, create, perform, craft, mingle, and so on because we wouldn’t have to work to produce the necessities or luxuries of life; the robots would be taking care of that.”[4] He also admits there are challenges to achieving the paradisiacal world he describes.

“I know there will be serious challenges along the way. In our book Race Against the Machine, Erik Brynjolfsson and I included Voltaire’s quote that ‘work saves a man from three great evils: boredom, vice, and need.’ We’ve got to figure out how people are going to pay for things (even when things are abundant and cheap, many of them are still likely to have prices) when their labor is not needed and hence has no value. And we’ve got to figure out what a meaningful and fulfilling life consists of when it’s not dominated by jobs and work as we currently think of them.”

A world without work would be no paradise. And McAfee’s implication that a universal basic income (or “money for nothing” in the words of Dire Straits) would be the answer to mass unemployment is garnering a lot criticism. Apparently McAfee and Brynjolfsson have also had a change of heart about the value of work. Recently they wrote, “Such a radical reshaping of work will call for new policies to protect the vulnerable while reaping the gains of the new age. The choices made now will prove particularly consequential. The wrong interventions will hurt the economic prospects of millions of people around the world and leave them losing a race against the machines, while the right ones will give them the best chance of keeping up as technology speeds forward. How to tell the difference? Two basic principles should guide decisions: allow flexibility and experimentation instead of imposing constraints, and directly encourage work instead of planning for its obsolescence. … work’s value both for individuals and for communities goes well beyond its financial role.”[5] In other words, jobs sustainability needs to rise to the top of the priority list for all stakeholders — workers, employers, politicians, and academics.

“Liberals have been less willing to openly acknowledge that a little paternalism in social policy may not be such a bad thing. In fact, progressives and libertarians alike are loath to admit that many of the poor and jobless are lacking more than just cash. They may be addicted to drugs or alcohol, suffer from mental health issues, have criminal records, or have difficulty functioning in a complex society. Money may be needed but money by itself does not cure such ills. A humane and wealthy society should provide the disadvantaged with adequate services and support. But there is nothing wrong with making assistance conditional on individuals fulfilling some obligation whether it is work, training, getting treatment, or living in a supportive but supervised environment. In the end, the biggest problem with a universal basic income may not be its costs or its distributive implications, but the flawed assumption that money cures all ills.”

Eduardo Porter (@portereduardo), from the New York Times, also believes a universal basic income is a bad idea. He writes, “The popularity of the universal basic income stems from a fanciful diagnosis born in Silicon Valley of the challenges faced by the working class across industrialized nations: one that sees declining employment rates and stagnant wages and concludes that robots are about to take over all the jobs in the world. That might lie in our future … but it’s certainly not our present. Men at their prime working ages, 25 to 54, have been falling out of the labor force since the 1960s. Still, today more than eight out of every 10 Americans in their prime are working.”[8] Pundits from both the right and the left seem to agree that we should be trying to figure out a way to ensure jobs sustainability rather than accept a future characterized by mass unemployment requiring some type of universal basic income. McAfee and Brynjolfsson conclude, “Because work provides benefits to individuals, households, and communities that go far beyond the money earned, policy should encourage employment. … The rise of intelligent computers can and should be good news for the economy. It will bring great material prosperity, better health, and other benefits that can’t be foreseen. But a broadly shared prosperity is not automatic or inevitable. In the new age of machines, it will take humans to achieve that.” We can’t and won’t stop technological progress, but we can work towards a future where humans and machines collaborate in meaningful work.

Footnotes
[1] Barb Darrow, “Billionaire Says Smarter Tech Will Destroy Jobs At a Record Clip,”Fortune, 12 November 2015.
[2] Alan Yuhas, “Would you bet against sex robots? AI ‘could leave half of world unemployed’,” The Guardian, 13 February 2016.
[3] Jack Karsten and Darrell M. West, “How robots, artificial intelligence, and machine learning will affect employment and public policy,” The Brookings Institution, 26 October 2015.
[4] Andrew McAfee, “Why I For One Welcome Our New Robot Underlings,” Andrew McAfee.org.
[5] Andrew McAfee and Erik Brynjolfsson, “Human Work in the Robotic Future,” Foreign Affairs, July/August 2016 issue.
[6] James Pethokoukis, “The overhyped fantasy of basic income vs. robots,” The Week, 2 June 2016.
[7] Isabel V. Sawhill, “Money for nothing: Why a universal basic income is a step too far,” The Brookings Institution, 15 June 2016.
[8] Eduardo Porter, “A Universal Basic Income Is a Poor Tool to Fight Poverty,” The New York Times, 31 May 2016.