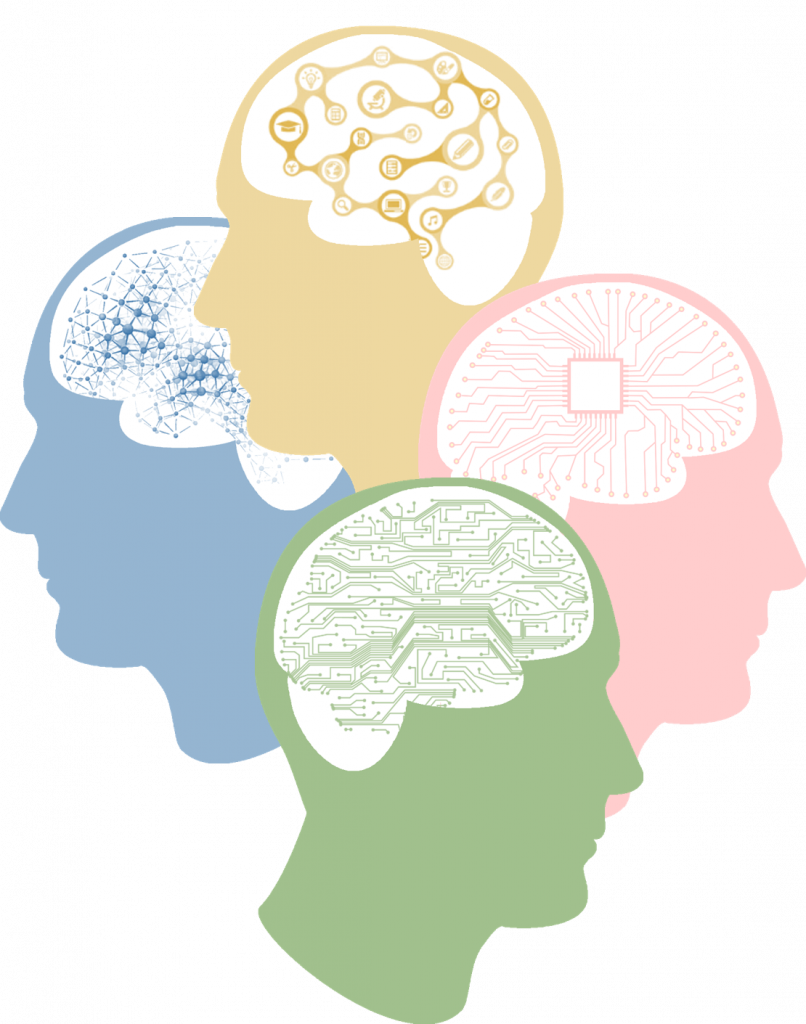 “There’s the cultural idea (from films like Ex Machina) of a machine that has human-level artificial general intelligence. But human-level intelligence or performance is also seen as an important benchmark for those that develop software that aims to mimic narrow aspects of human intelligence, for example, medical diagnostics. The latter software might be referred to as narrow AI, or weak AI. Weak it may be, but it can still disrupt society and the world of work substantially. Then there’s the philosophical idea, championed by Ray Kurzweil, Nick Bostrom, and others, of a recursively-improving superintelligent AI that eventually compares to human intelligence in the same way as we outrank bacteria. Such a scenario would clearly change the world in ways that are difficult to imagine and harder to quantify; weighty tomes are devoted to studying how to navigate the perils, pitfalls, and possibilities of this future. The ones by Bostrom and Max Tegmark epitomize this type of thinking. This, more often than not, is the scenario that Stephen Hawking and various Silicon Valley luminaries have warned about when they view AI as an existential risk.”

I agree that understanding the differences in various AI technologies is important for business leaders to understand.

The important thing to remember about cognitive computing is that it can function in ambiguous situations — the kind of situations in which individuals and companies often find themselves.

Most businesses don’t require artificial general intelligence to be successful. Practical AI, which will never threaten humankind, offers most of what companies need. Jasmine Henry (@jasminehenry10) calls this cognitive technologies “applied AI” and she insists such technologies are now a business necessity.[5] “While it may be too soon to declare that AI has become a commodity,” she writes, “research reveals that the majority of enterprises are using AI, machine learning or cognitive technologies in some capacity.” She goes on to note:

“A recent Harvard Business Review survey of 250 executives on the results of applied AI in the enterprise revealed the following commonly cited business benefits:

For many, unlocking the remarkable potential of AI for customer satisfaction and productivity use cases requires operationalizing these technologies.”

I define cognitive computing as the combination of semantic intelligence (which involves Natural Language Processing, machine learning, and ontologies) and computational intelligence (advanced mathematics and analytics). Because cognitive platforms use Natural Language Processing, they can interface with users without their having to be a programming or analytical expert. In my discussion with clients, I’ve found they need embedded analytics that perform traditional roles of three types of experts:

In order to leverage AI capabilities, business leaders need to understand how weak and strong AI can be practically applied by their organizations. Henry concludes, “AI technology has become startlingly commonplace. The organizations that wind up ahead during the AI revolution are likely to be those able to compete on strategy, rather than those appearing with the shiniest technologies. Applied artificial intelligence is a reality, and executives are wise to consider how operationalizing AI technologies and delivering smarter AI-driven services could yield advantages.”