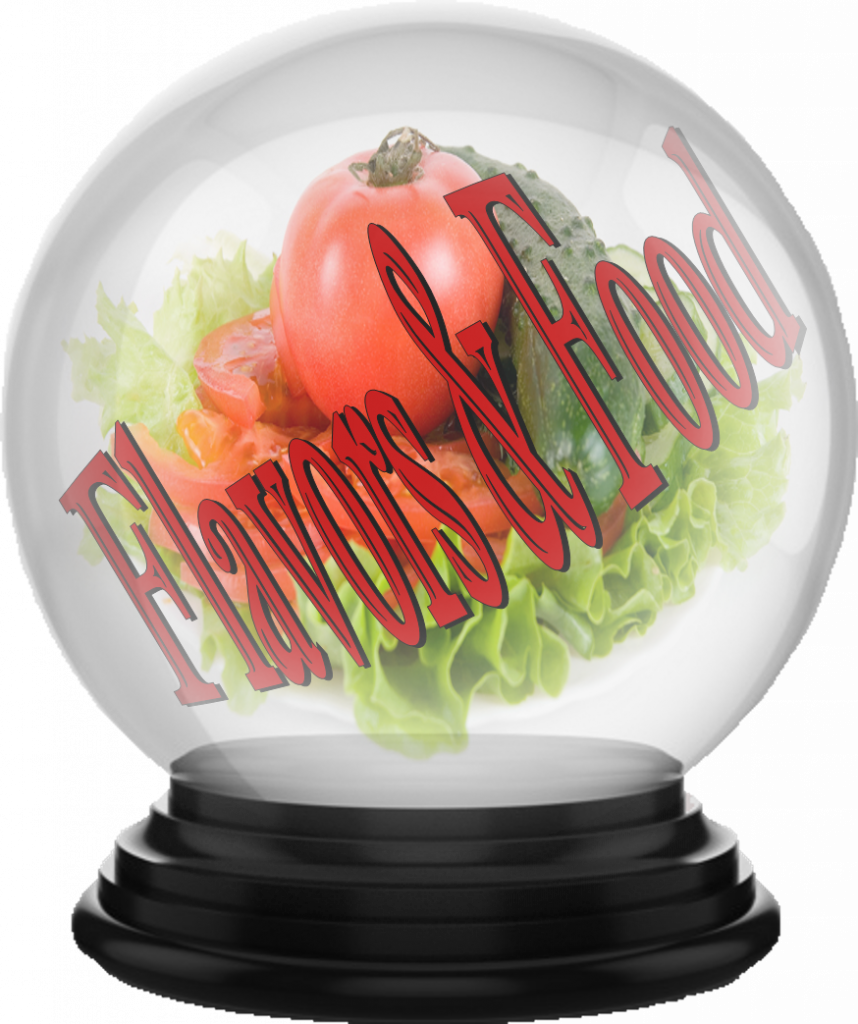 Flavor preferences change over time as global populations are exposed to new dishes. Although they may not change as rapidly as fashion trends, predicting what flavor and food trends consumers should expect to encounter has become an annual tradition in the food industry. One of the most popular lists is the McCormick Flavor Forecast®. McCormick notes, “This year features a global spin on breakfast, the sizzling tastes of Plancha grilling, egg yolks infused with savory flavor, the new Mediterranean cuisine for the 21st century and the next wave of spicy flavor.”[1] Below are ten of the top trends and predictions drawn from a number industry sources.

1. Big Changes for Breakfast. McCormick states, “No more excuses for the same boring breakfast! Think outside the box and try a bowl brimming with new ingredients and captivating flavors to help you power through the day.” Among the trends they predict will be the rise of congee (a creamy rice porridge), sorghum (an ancient whole grain native to Africa), and a “breakfast hash loaded with Middle Eastern spices and ingredients like ground meat, chickpeas, roasted veggies and spoonfuls of skhug hot sauce.” According to Monica Watrous, you might also find yourself eating dessert for breakfast thanks to studies that show the health benefits of dark chocolate and that eating dessert for breakfast could help you lose weight.[2] And Janna Herron reports fried chicken “is moving in on bacon’s turf.”[3]

2. The Power of Purple. Jacqueline Andriakos (@JAndriakos) predicts you will see more “recipes, packaged snacks and other foods” made from natural purple-colored foods including “purple asparagus, purple cauliflower, purple sweet potatoes, black rice, acai and more.”[4] Joanna Freedman (@joannafreedman) reports, “According to experts from Whole Foods, who examined consumer behaviour globally across 465 stores, our plates are going to look very colourful this year, with purple foods in particular expected to fly off the shelves.”[5] The reason, she states, is that purple coloring often indicates nutrient density and antioxidants. “In fact,” she adds, “one health and nutrition study found that those who ate purple fruit and vegetables regularly often had a reduced risk of getting high blood pressure and low cholesterol.”

3. Green isn’t going away. Herron reports, “This year, kale lost its footing to seaweed, thanks to its umami and presence in ramen, which is rising in popularity across the country. But now chefs are turning to other ‘waste-not’ greens, such as leftover beet, turnip and mustard greens, chard and carrot tops, which customarily were thrown out.” Emma Liem (@emma_liem) reports that Innova Market Insights calls this trend “Disruptive Green,” which refers “to consumers’ desire to incorporate more plants and vegetables into their everyday diets.”[6]

4. Veggies as entrees. Watrous notes there is a rise in “plant butchery.” She explains, “Chickpeas, corn, legumes and fungi are standing in for steaks in an emerging crop of butcher shops with products designed to appeal to vegans and carnivores alike.” Natalie Hardwick (@Nardwick) reports, “We’ve seen an exponential rise in veggie and vegan cooking in the last few years, with ‘vegetarian butchers’ and their ilk around to remind us that vegetables should no longer be consigned to a side order. One sub-genre we expect to see more of is sea vegetables like healthy dulse (seaweed), which can be used as a salt substitute, to add a briny tang to food or for snacking.”[7] Liem reports, “Analysts predict that consumer interest in plant-based milks and vegetable-based meat alternatives will only continue to grow in the new year, as a result of increased nutritional awareness.” Chef Noah Michaels agrees vegetables are going to take center stage more often. “No longer an afterthought to go with mashed potatoes and a meat,” he writes, “vegetables have become the stars of many dishes. While not necessarily vegetarian, we see many more vegetable driven menu and retail items emerging over the next few years.”[8]

5. Authentic but Exotic Ingredients and Flavors. Innova calls this trend the “Kitchen Symphony.” Its analysts note, “The connected world has led consumers of all ages to become more knowledgeable of other cultures,” resulting in “growing demand for greater choice and higher levels of authenticity in ethnic cuisines.” Among the flavors predicted to become favorites, McCormick predicts you will find: Espelette pepper, Spanish mojo verde. adobo negro, romesco, and baharat seasoning. Michaels adds, “As most of us are learning, consumers are much more educated about food today and are seeking out more authentic versions of the ethnic foods that they love. As mainstream consumers become more accepting of ethnic food, demographic information shows there will be a steady uptick in Asian and Hispanic consumers who expect authenticity as well.”

6. Insects as Protein. Rick Stella (@RickStella) reports, “While eating insects as a delicacy is not exactly futuristic on its face — roughly 2 billion people eat insects such as ants or beetle larvae regularly — it certainly would raise a few eyebrows should the trend become popular in the United States. With a slew of startups dedicated to manufacturing protein bars made primarily out of cricket flour, perhaps insect lunches and dinners are not terribly far off.”[9]

7. Mocktails and other Low- or Non-alcoholic Drinks. Watrous reports, “Mocktails are getting a modern makeover, with such offerings featuring fresh-pressed juices, flavored teas, sipping vinegars and muddled herbs and spices.” Hardwick adds, “We know that Generation Z drinks less than the generations before them, and that they value quality in what they do drink, so we predict non-alcoholic drinks will become more niche next year as a result. Expect to hear much more talk of turmeric shots, charcoal-activated water, cold-pressed juices and non-alcoholic ‘spirits’ like Seedlip.” Andriakos reports, “Whole Foods expects to see healthful bottled beverages that pack powerful benefits from superfood ingredients pick up steam. Look out for drinks with add-ins including maca, turmeric, and apple cider vinegar. (Turmeric has been shown to have antiviral and anti-inflammatory properties, and apple cider vinegar may help regulate blood sugar and boost digestive health.)”

8. Pickles and Ferments. Hardwick also predicts that “gut healthy” foods will popular in the years ahead. “What this means,” she writes, “is more yet more pickling and fermenting, so kimchi, kombucha and Yucatan pickles will remain foods du jour. Gut-friendly foods like these are thought to help with irritable bowel syndrome, bloating, fertility, immunity, low energy and libido.” Michaels adds, “We continue to see consumers crave the deep funky flavors associated with pickling and fermentation. Whether in the form of a cocktail shrub, a cured meat or a bowl of bubbling Kim Chi these flavors will continue to drive liking in dishes and products.”

9. The Rise of Superfoods. Carolyn Heneghan reports that a survey of 1,700 dietitians found that superfoods (i.e., foods with excellent nutritional value) were on the rise. “The top superfood trends for 2017 … include seeds, such as chia and hemp; avocado; nuts such as almonds and walnuts; fermented foods such as yogurt; and ancient grains in the top five. Kale, green tea, coconut products, exotic fruits and salmon round out the top 10.”[10]

10. Getting High on Food. As more states legalize marijuana, Phil Lempert (@PhilLempert) predicts “enhanced foods” are going to become more popular. He explains, “It’s a lot more than just adding protein to just about every food category; although sales prove that added protein can turn around categories that are declining like frozen appetizers. Look for the next big trends coming from Matcha, butter, beets, botanicals and yes, edible cannabis. The cannabis business is estimated to grow to $22 billion in sales by 2020 with nine states approving it for recreational use and another 21 for medicinal use. We have already seen cannabis-cured lox, shrimp stew, deviled eggs, brittle bars, chocolate, canna-oils and of course brownies on menus.”[11]