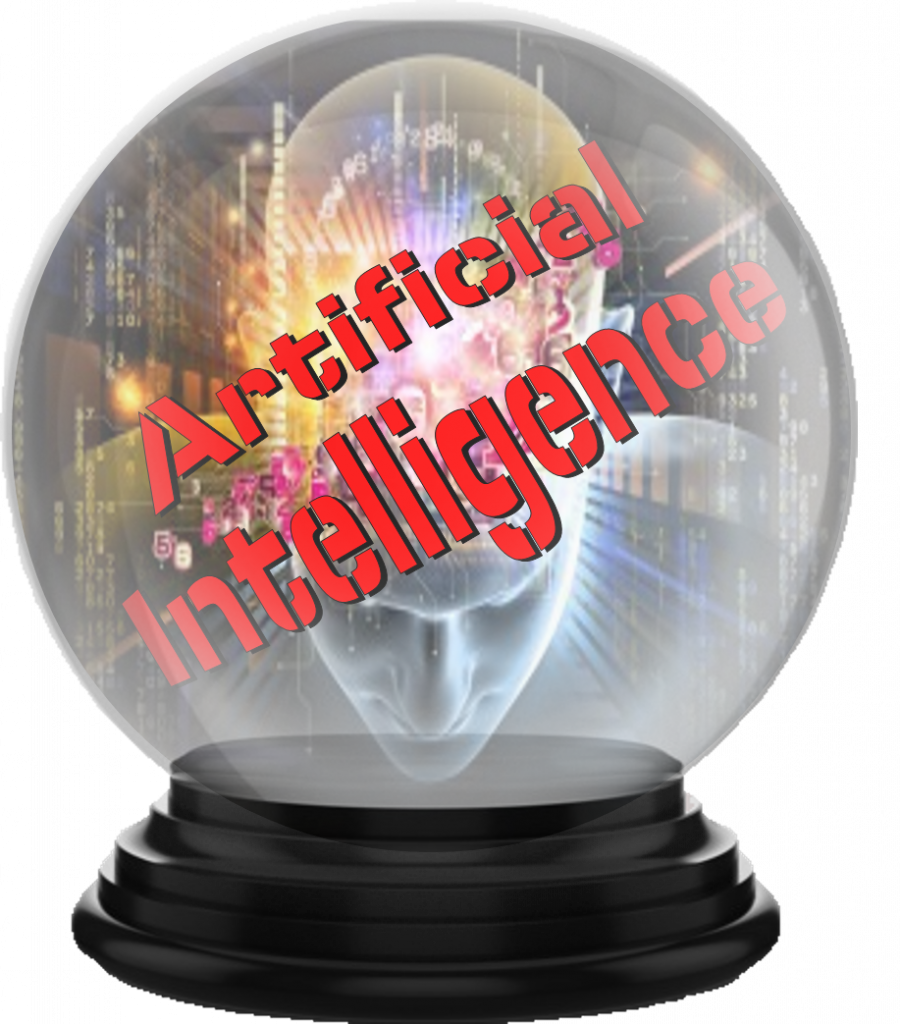 Artificial Intelligence (AI) is a hot topic. AI sparks our imaginations, fuels our hopes, and stirs misgivings about its ultimate potential. Predictions about AI have ranged from the total destruction of humankind to beneficial human augmentation. Below are some of the predictions about artificial intelligence currently being circulated. They are primarily predictions about narrow AI (i.e., programs designed to excel at specific tasks rather than take over the world). One of the most comprehensive lists of AI predictions was gathered by Ellie Burns (@JournoEllieB). She writes, “AI certainly arrived with aplomb in 2016 with chatbots, digital assistants, Pokemon, Watson, and DeepMind just some of the AI companies and tech bringing artificial intelligence to the masses. The opportunities, benefits and promise of the technology, so experts say, is vast — limitless even — so what can we expect in the coming year?”[1]

Dik Vos, CEO at SQS, told Burns, “We will continue to see a rise in digital technology over the coming years, and 2017 will be the year we see the likes of Artificial Intelligence (AI) and automated vehicles take the place of low-skilled workers. With machines pushing humans out of a number of jobs including, logistics drivers and factory workers, I predict we will see an increased emphasis placed on the retraining of up to 30 per cent of our working population.” Dom Galeon (@domgaleon) reports, “Amidst the anxious grumbling of his audience at [the] Structure Conference in San Francisco, billionaire Vinod Khosla asserted that 80% of jobs in an IT department could be replaced by AI-type systems. ‘I think that’s exciting,’ added Khosla, founder of Sun Microsystems and Silicon Valley venture firm, Khosla Ventures. That, of course, is an odd statement to make about job loss.”[2] Galeon continues, “Khosla was quick to calm his audience, telling them not to worry because ‘we’re all in the other 20%, not the 80% that’s automated.’ … that may not be the most convincing argument ever. CIOs and other tech executives don’t need to worry, yay for them.” For a lot of people, however, job loss to automation and AI is a big and growing concern.

Frank Gens (@fgens), Senior Vice-president and Chief Analyst at IDC, believes many workers will find their jobs enhanced by new technologies, including artificial intelligence. Christine Wong (@thatchriswong) reports, “Get ready for the era of augmented humanity. Global research powerhouse IDC says the next era of IT transformation will marry technology with biology to take the human mind and body to unprecedented levels of mental and physical capability. … Gens dubbed IDC’s augmented humanity concept its new ‘fourth platform.’ Over the past few years, IDC has been laying out its view of a ‘third platform’ consisting of cloud, mobile, social and big data/analytics. As described by Gens, … the fourth platform of augmented humanity pushes the current wearable technology trend beyond skin-deep layers into ‘cellular and sub-cellular levels’ of our biology.”[3] Many analysts see man/machine collaboration as a more likely future than one in which humans are completely replaced by machines.

Whenever a talented employee leaves a job or assumes a new role, their company risks losing valuable knowledge that he or she has gained while mastering their job. This knowledge often involves rules of thumb or tricks of the trade that have been learned through years of experience. Such knowledge is often referred to as “Tribal Knowledge.” Abdul Razack, Senior Vice President & Head of Platforms, Big Data and Analytics at Infosys, told Burns, “AI will be seen as solving the workforce crisis, not creating it: As the baby boomer generation retires, enterprises are on the brink of losing significant institutional mindshare and knowledge. With the astronomical price tag of losing these workers, enterprises are turning to knowledge management and machine learning to train AI to capture institutional knowledge and act on our behalf. In the coming year and beyond, we will see AI adoption not only come from technological need, but also from the need to capture current employee insights and know-how.”

Ian Hughes, and Analyst at 451 Research, predicts we will see modern version of the intellectual dual between Sherlock Holmes and Professor Moriarty. He told Burns, “With so much data flowing from the interconnected world of IoT, higher end AI is being used to find security holes and anomalies in systems that are too complex for humans to control. Security breaches we have seen so far have been brute force ones, the equivalent of a digital crow bar. AI being used to protect is clearly a benefit, but this technology is increasingly available to anyone, replacing the digital crow bar with a virtual master criminal, 2017 might just see Holmes versus Moriarty digital intellects start to battle it out behind the scenes.”

Infosys’ Razack told Burns, “AI-as-a-Service will take off: In 2016 AI was applied to solve known problems. As we move forward we will start leveraging AI to gain greater insights into ongoing problems that we didn’t even know existed. Using AI to uncover these ‘unknown unknowns’ will free us to collaborate more and tackle new, interesting and life-changing challenges.” AI’s ability to tackle the “unknown unknowns” is reason so many people are excited about AI’s potential. As AI-as-a-Service matures, its cost will likely decrease making it available to businesses of all sizes.

As noted above, AI is poised both to replace jobs and to augment them. RPA is one technology likely to do both. If, for example, a worker’s only job is data entry or some other repetitive task, their job is likely to be eliminated in the coming years. If, however, such tedious tasks are only an unpleasant part of their duties, RPA will free such workers to concentrate on more satisfying work.

It seems like all the IT giants are getting into the virtual assistant game from Apple’s Siri to Amazon’s Alexa. Mark Stewart, CTO at Mubaloo, told Burns, “This year, personal assistants such as Microsoft’s Cortana, Google Assistant and Amazon’s Alexa have been much talked about, the most exciting prediction for AI in 2017 will be the rise of AI-enabled assistants that not only action commands, but actually run your life for you. Although today, assistants can order a taxi, check the weather report and play a requested piece of music, the user has to request them to do so, essentially operating the device himself. In future, AI-enabled assistants will be proactive, not reactive, adding a new layer of sophistication to your experience with them.”

Jeremy Achin (@JeremyAchin), CEO of DataRobot, asserts, “Companies realize they need to optimize their business with machine learning in order to survive. … Executives will be judged primarily by their ability to impact their business with machine learning. Machine learning becomes an arms race amongst companies driven by competitive pressure and top down directives to use machine learning to optimize all aspects of business.”[4] Shankar Narayanan (@ShankarNS252), Head of UK & Ireland at TCS, agrees with that prediction. He told Burns, “Companies investing in Artificial Intelligence now will gain a massive and disproportionate advantage. The leaders in AI who are making the biggest commitments will leapfrog others; such is the transformative impact this technology will have. At this moment in time, we are at a tipping point for the technology which will very quickly start to radically impact the way things are done and the productivity of those organisations that have made the investments. The comparative advantage will be great.” 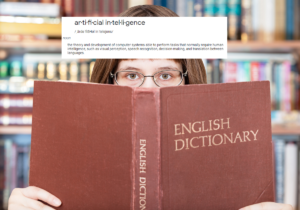