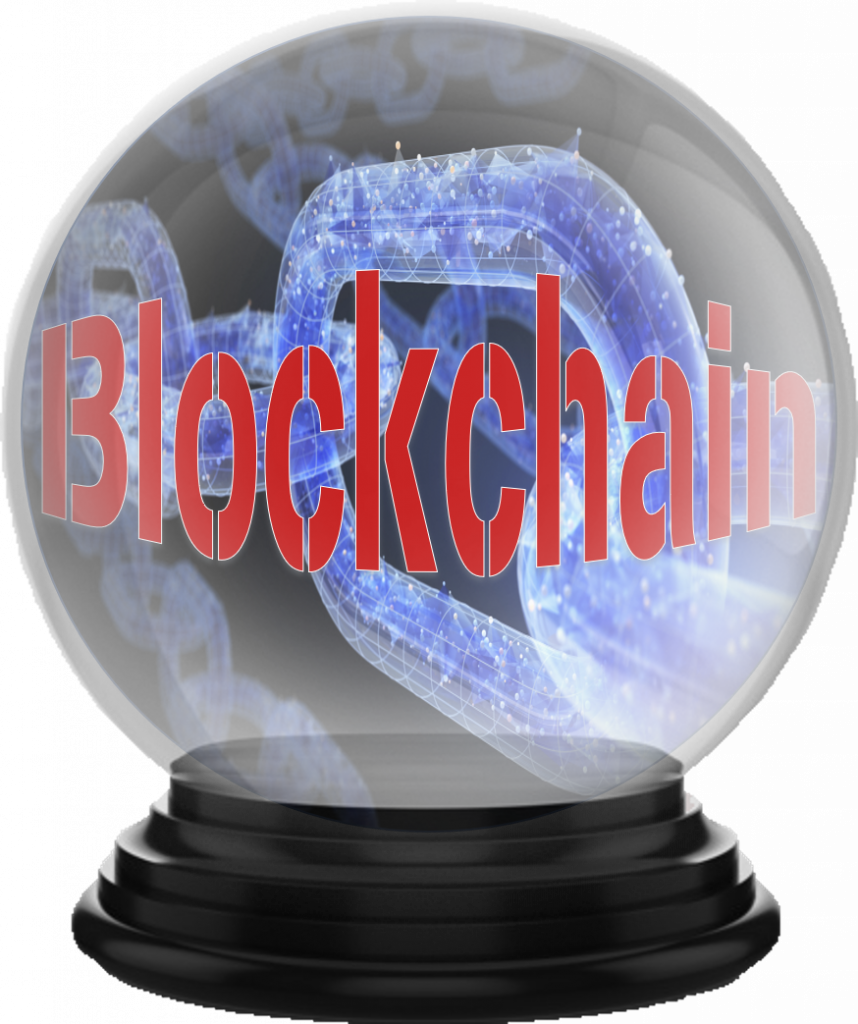 One of the most hyped cutting-edge technologies is blockchain (aka distributed ledger) technology. There are ample reasons for pundits to tout this technology, but it still has challenges it needs to overcome before its potential is reached. Kevin Casey (@kevinrcasey) writes, “If you’re looking for a one-word summary of corporate blockchain efforts in 2019, try ‘experimentation.’ The hype is subsiding and more businesses are actively trying to figure out how they can actually use the technology to their benefit.”[1] Gartner analysts believe “practical blockchain” will be one of the most significant technologies businesses have at their disposal in the coming years. Kasey Panetta (@kcpanetta), a Brand Content Manager at Gartner, writes, “Blockchain allows parties to trace assets back to their origin, which is beneficial for traditional assets, but also paves the way for other uses such as tracing food-borne illnesses back to the original supplier. It also allows two or more parties who don’t know each other to safely interact in a digital environment and exchange value without the need for a centralized authority. The complete blockchain model includes five elements: A shared and distributed ledger, immutable and traceable ledger, encryption, tokenization, and a distributed public consensus mechanism. However, blockchain remains immature for enterprise deployments due to a range of technical issues including poor scalability and interoperability.”[2] Panetta reports, “Gartner predicts blockchain will be fully scalable by 2023.”

Trend 2. Blockchain as a Service (BaaS). Professor Ahmed Banafa (@BanafaAhmed), a blockchain expert, writes, “One of the promising blockchain trends in 2020 is … Blockchain As A Service. … These digital products may be smart contracts, decentralized applications (Dapps), or even other services that can work without any setup requirements of the complete blockchain-based infrastructure.”[3]

Trend 3. Rise of Federated Blockchains. Blockchains only work when everybody in the chain agrees to use the same protocols. Banafa notes, “Blockchain networks can be classified as Private, Public, Federated or Hybrid.” Public and private blockchains have been the most common. According to Banafa, that is changing. He explains, “The term Federated Blockchain can be referred to as one of the best blockchain latest trends in the industry. … In this type of blockchain, instead of one organization, multiple authorities can control the pre-selected nodes of blockchain.”

Trend 5. Blockchain Combines with the Internet of Things (IoT). The IoT is expected to see tremendous growth; however, security remains a big concern. Banafa believes blockchain will provide an answer. He explains, “The IoT tech market will see a renewed focus on security as complex safety challenges crop up. … Blockchain offers new hope for IoT security for several reasons. First, blockchain is public, everyone participating in the network of nodes of the blockchain network can see the blocks and the transactions stored and approves them, although users can still have private keys to control transactions. Second, blockchain is decentralized, so there is no single authority that can approve the transactions eliminating Single Point of Failure (SPOF) weakness. Third and most importantly, it’s secure — the database can only be extended and previous records cannot be changed. … The International Data Corporation (IDC) is expecting that 20 percent of IoT deployments will enable blockchain services by 2020.”

Biser Dimitrov (@biserdimitrov), an enterprise blockchain architect, makes several predictions about the future of blockchain technology.[4] The predictions most applicable to the business and supply chain sectors include:

Prediction 1. More interoperability between blockchains protocols. Like Banafa, Dimitrov believes blockchain interoperability is essential for future blockchain success. He writes, “Permissioned blockchains will continue to converge. The differences between the major blockchain protocols … remain still significant but there is an open dialog for collaboration and research into how assets on different chains can co-exist. … [Don’t] be surprised to see successful cross-blockchains pilots in 2020.”

Prediction 2. More regulators will follow Wyoming’s example. Dimitrov writes, “Wyoming has laid out the groundwork for digital assets and a digital-banking-friendly regulatory regime. With the separation of digital assets into three distinctive categories, Wyoming is explaining the differences between virtual currencies and digital securities, all deemed intangible personal property. But Wyoming’s blockchain work didn’t go unnoticed as Colorado, New Mexico and Arizona are also looking into similar legislative work.”

Most predictions about blockchain focus on cryptocurrencies and the financial sector. Some pundits predict the emergence of national (i.e., government-backed) cryptocurrencies. Other pundits predict the increased use of blockchain-related smart contracts and financial transactions. As a result of all of this interest in blockchain technology, blockchain experts are predicted to be in high demand over the coming years. Chris Broderson, Deloitte Americas Blockchain Lab lead, told Casey, “Blockchain appears to be entering a new era of wider, more practical adoption.” He believes there are a number of “transactional functions” that can benefit from blockchain technology including trade finance, cross-border payments, digital certifications, and supply chain optimization. He told Casey, “Blockchain has led many to rethink a number of business processes that could be transformed not by blockchain but also ‘blockchain-inspired’ solutions to solve many of today’s data-sharing challenges, such as reconciliation and data processing. In other words, the genie is out of the bottle and in 2020 there are likely to be a number of blockchain or blockchain-inspired solutions launched, creating new ecosystems at scale.”

Panetta concludes, “In the future, true blockchain or ‘blockchain complete’ will have the potential to transform industries, and eventually the economy, as complementary technologies such as AI and the IoT begin to integrate alongside blockchain. This expands the type of participants to include machines, which will be able to exchange a variety of assets — from money to real estate.” Dimitrov believes 2020 could be a turning point for blockchain technologies. “Overall,” he writes, “the next year is shaping up to be crucial for blockchain technology and digital assets ecosystems.”