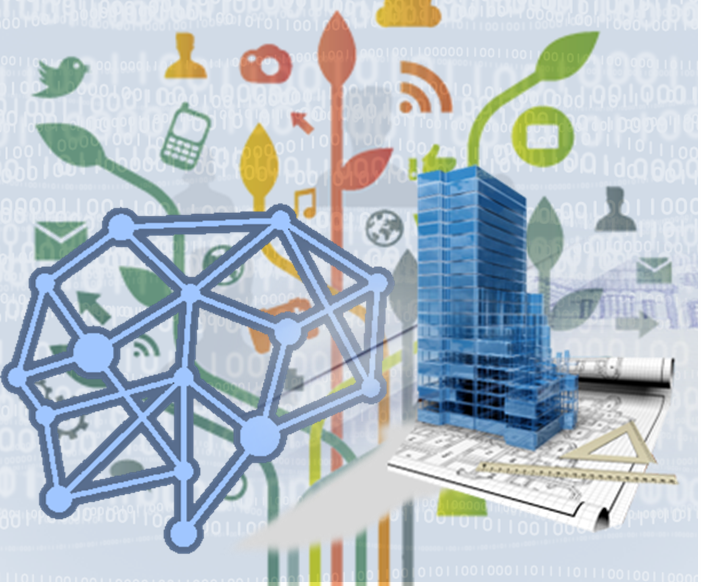 The Rise of the Digital Enterprise

Just in case you’re wondering whether we’ve entered the Digital Age, Comcast just announced that it has more broadband users than television cable subscribers. Adie Tomer (@AdieTomer) and Rob Puentes (@rpuentes) write, “No industry or household in the world will reach their future potential without access to broadband, it is the electricity of the 21st century.”[1] According to Boston Consulting Group (BCG) analysts Ralf Dreischmeier, Karalee Close, and Philippe Trichet, changes caused by digitalization in the business world are only going to continue. They predict, “As entire industries are disrupted by bold digital entrants and business models, more and more companies are at risk of extinction. Music, retailing, media, and travel are far along on this path, but we are also seeing similar patterns in more traditional industries, such as banking, agriculture, energy, health care, industrial goods, and manufacturing.”[2] Their views also confirm that the World Economic Forum was correct in declaring data a resource as valuable as natural occurring resources such as oil and gold. I agree with Dreischmeier, Close, and Trichet that industries are going to be disrupted and that businesses that hope to survive in this age must transform into digital enterprises.

A digital enterprise is an organization that leverages digital technology as a competitive advantage in its internal and external operations. Deloitte puts it this way:

The Internet of Things (IoT) will play a significant role in the Digital Age since it will generate much (if not most) of the data that will power digital enterprises. At Enterra Solutions® we are so convinced that digital enterprises will dominate the business landscape we are developing the Enterra Enterprise Cognitive System™ to help meet the challenge. The system uses cognitive computing technologies to help companies make sense of oceans of data in which they swim. The BCG analysts declare, “Digital strategy and transformation must … be a top priority of the CEO and the senior management team. Companies can’t just dabble at the edges.” They believe there are five areas that demand fundamental action. They are: prototyping your strategy; disrupting your business (before others do); digitizing the core business; creating value from data; and positioning your business in the broader ecosystem.

George Westerman (@gwesterman), a research scientist with the MIT Sloan School of Management’s Initiative on the Digital Economy, and Didier Bonnet (@didiebon), a senior vice president at Capgemini Consulting, agree that digital transformation should be an imperative for most companies. “By using mobile devices, social media, analytics and the cloud,” they write, “savvy companies are transforming the way they do business.”[3] They continue:

“Although the software, media and technology industries get a disproportionate share of the attention, those industries account for less than 10% of the U.S. economy. What about the other 90%? We studied more than 400 large companies around the world in industries including manufacturing, hospitality and mining. We found that in every industry we studied, companies are doing exciting things with digital technology and getting impressive business benefits. What’s more, any organization can adopt their methods.”

Westerman and Bonnet report that companies they call “digital masters … differ not only in their capability but also in the clarity of their vision. They see digital not as a technology challenge but as a transformation opportunity. Rather than incrementally adjusting current practices, they search for ways to use today’s fast-moving technologies to transform the way they do business.” Their observations are consistent with experiences I’ve had discussing cognitive computing with business leaders. The executives who “get it” are the most visionary leaders in their fields and they are guiding their companies into future with greater clarity and urgency than executives who still aren’t sure of what to make of the Digital Age. In the following video snippet, Westerman explains why he believes companies need to take digital transformation seriously.

Westerman and Bonnet rhetorically ask, “How do you move beyond your current mind-set to find opportunities that digital technology can enable?” They assert that you must conduct a few assumption-busting exercises. Specifically, they recommend “rethinking four traditional assumptions that affect how you relate to your customers, how you run your operations, how you organize and even how you think about your business model.” In many ways, their approach is similar the approach recommended by the BCG analysts. Both groups see a need for companies to break with the past (i.e., question current assumptions) and reimagine a future in which they are the industry disrupter. The four assumptions that Westerman and Bonnet recommend companies question are: 1) Our customers really the value the human touch; 2) We’ve reached the limit of how far we can automate our operational processes; 3) Working as an integrated company will slow us down; and 4) The strategic assets that brought us success in the physical world will also be valuable in the digital environment.

Bain analysts, Michael C. Mankins and Lori Sherer (@lorisherer), offer an interesting perspective on digital transformation that companies should consider carefully. They write, “The best way to understand any company’s operations is to view them as a series of decisions.”[4] They explain:

When considering transforming into a digital enterprise, companies should be asking themselves which decisions can be automated and which decisions still require human intervention when anomalies arise? That sounds easier than it actually is. The fact of the matter is, however, that by allowing a cognitive computing system to make routine decisions, only alerting decision makers when something goes awry, can free up people to concentrate on activities that truly require the human touch. Even then, the insights that cognitive computing systems can provide decision makers can improve the choices they make. Westerman and Bonnet conclude:

“Not everything will be different in the digital world. Our research indicates that large traditional companies can outcompete fast-moving digital startups if they embrace the digital environment and find ways to make it theirs. With all of the uncertainty surrounding the digital future, one thing is clear: Using pre-digital assumptions will not bring success in the digital world.”

Dreischmeier, Close, and Trichet add, “Companies that embrace the digital imperative take on a fundamental transformation of their business, including some strategic and execution risk and disruption. But to do otherwise risks a fate worse than disruption: extinction.” Extinction is not a future state for which any company deliberately plans; but, if your company is not transforming into a digital enterprise, you are probably planning your extinction.