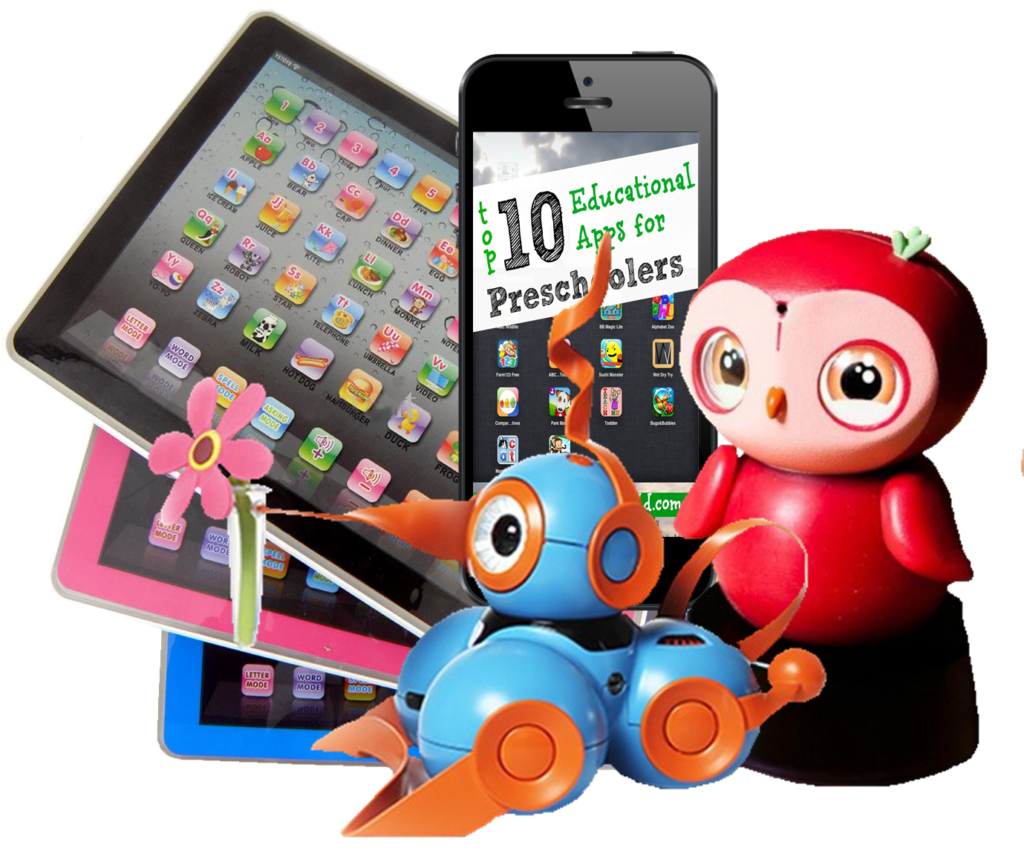 Last fall, Michael D. Rich, president and chief executive officer of the RAND Corporation, wrote: “As schoolhouse doors swung open, … some kindergarten students were already at a disadvantage, victims of the so-called readiness gap that separates children who have access to early education resources from those who do not. These resources include preschool, written materials in the home, and technology.” [“To Eliminate the ‘Readiness Gap,’ Preschool Is Just the Beginning,” RAND Review, Fall 2013] Rich continues:

“Research conducted by RAND and others shows that when children are given educational opportunities during the formative preschool years, they fare better in kindergarten and beyond. Research also shows that because kids from low-income families may lack these early educational opportunities, they are more likely to be impeded by the readiness gap.”

To learn more about the importance of pre-school programs, read my posts entitled “Educating Our Children: The Earlier the Better” and “Pre-School Education: Will Congress Invest in Our Children and in America’s Future?” Ideally, the home is the best place for children to learn the skills they need to be successful in school. Unfortunately, as Rich points out, some homes, especially low-income homes, are ill-equipped to provide the right environment. That’s not because children in those homes are less loved, but because their parents, if they have a job, are probably making minimum wage. As a result, they can’t afford to buy computers, obtain access to the Internet, purchase books, or spend money on educational toys. Pre-school programs were developed to help support low-income parents and, just as importantly, help break the cycle of poverty in which many of these families find themselves.

>Children have an amazing capacity to learn. They are both curious and resourceful. That is why some educators believe that simply exposing children to technology can help them fill the readiness gap. That is the hypothesis that drives the Global Literacy Project. The project tested its hypothesis in two isolated villages in Ethiopia. Each village was provided with 20 tablets for their children to use. Each tablet was loaded with over 325 apps, videos, and activities for the children to select. The researchers didn’t teach the children how to turn on the tablets or how to use the apps. They simply left them with the children. The researchers report that by the end of the month, every app had been activated and the children were totally “at home” with these technologies. To learn more about this project and to watch a video about it, read my post entitled “The Global Literacy Collaborative Demonstrates the Power of Technology-assisted Education.” If those kinds of results can be achieved in an isolated village in Ethiopia, then certainly we can do better here at home.

There are a number of companies developing and selling educational toys. Newer technologically-advanced toys, however, do more than simply teach young children about letters, colors, sounds, animals, numbers, etc. Some of them actually teach children how to program robots. One new toy, a mechanical owl called ixi-play, “is equipped with a multi-touch sensor on top of its head, dual microphones, dual video displays (the owl’s animated eyes), a 720p video camera, a dual core ARM Cortex A9 processor, plus a tweeter and woofer that allow it to talk. It runs on the Android 4.2 Jelly Bean operating system, has 1 GB of internal memory (which is expandable via an SD card slot), and is both Wi-Fi and USB-enabled.” [“ixi-play the robotic owl wants to teach your kids,” by Ben Coxworth, Gizmag, 2 October 2013] So what will all that technology do for your child? Coxworth reports, “A number of apps are available or in the works, that let youngsters play games with ixi-play. These games involve technologies such as face, color and voice recognition (on the part of the owl), and are reportedly designed to boost the player’s development in areas such as math, language-learning, spatial awareness and motor skills.”

Two other new toys, Bo and Yana, are robots being developed by a company called Play-i. Jason Falconer reports, “With just a few taps on a tablet screen, children as young as 5 are programming a pair of robots called Bo and Yana using a simple GUI. Looking a bit like the cute one-eyed monsters from a Pixar film, the bots are the flagship products of a start-up called Play-i, founded by a team with experience at Amazon and Apple.” [“Play-i bots teach tots how to program,” Gizmag, 31 October 2013] To see the robots in action and understand the educational philosophy behind them, watch the following promotional video.

The rub with toys like ixi-play, Bo, and Yana, is that they cost a lot of money. Ixi-play costs nearly $300, and Bo and Yana, when released this summer, are scheduled to be sold for $150 and $49 respectively. But, Play-i warns, “this introductory price will go up after the first round is produced, and specifics on accessories remain to be announced.” Obviously, low-income families cannot afford to buy their children these kinds of expensive, high-tech toys. Nevertheless, it should be clear that technology has significant role to play in helping educate our children in the years ahead.

These kinds of technologies can and should be a part of pre-school programs. They help make learning fun as well as teach children fundamental skills that help them throughout their lives. I should point out that educational “toys” are not just for pre-schoolers. At my daughter’s middle school, the STEM education program supported by a non-profit organization I founded with some colleagues (The Project for STEM Competitiveness) has acquired a 3-D printer, Lego Mindstorm Robots, and some iPads. In his article, Rich discusses some of the same studies I wrote about in my posts on pre-school education that underscore the importance of such educational programs — especially for low-income children. On the subject of technology, Rich writes:

“Also at play is a gap in access to technology. According to the U.S. Census, just 47 percent of children ages three through five in families with annual incomes of less than $25,000 have access to computers at home, compared with 90 percent in families with annual incomes of $100,000 or more. This technology gap could contribute to the overall readiness gap. The significance of this gap in technological literacy sparked interest at Pittsburgh-based PNC Financial Services Group, which has asked RAND to explore the issue and to examine strategies that will improve access to technology for children from low-income families. Among other things, RAND researchers will be looking at how early childhood education can be used to raise technological literacy. Meanwhile, RAND Europe’s work on the online European Platform for Investing in Children will collect and share best practices for helping disadvantaged kids through early childhood education and other efforts.”

These kinds of studies are critical if we are going to break the cycle of poverty than continues to put low-income children at an education disadvantage. They should help us draft and implement an affordable strategy for getting more technology in low-income homes. I suspect that smartphones will play a significant role in that effort. More and more educational apps are available each year for smartphones and chances are that, even in homes without computers, smartphones are likely to be available. To learn more about the importance of technology in education, read my entitled “Technology and Education.”

The Project for STEM Competitiveness is sponsoring a STEM Speakers Series. The series will commence with two speakers from the Global Literacy Collaborative, Stephanie Gottwald, the Assistant Director of the Center for Reading and Language Research at Tufts University, and Tinsley Galyean, who serves on the Steering Committee for the Dalai Lama Center for Ethics and Transformative Values at MIT. The Global Literacy Collaborative is the result of a partnership between the MIT Media Lab, Tufts University, Georgia State University and The Dalai Lama Center. To learn more about the work being done by the Collaborative, read my post entitled “The Global Literacy Collaborative Demonstrates the Power of Technology-assisted Education.” The vision of the Collaborative is to bring literacy to 100 million people by the end of the decade. The results so far have been fascinating and promising. The kickoff lecture for this series will be held at the Newtown Friends School in Newtown, PA, at 7 p.m. on 8 April 2014. The address is: 1450 Newtown – Langhorne Road • Newtown, PA 18940. If you are in the area, please consider attending. You will find the lecture both stimulating and informative.