“With the constant use of social media and digital outlets by the millennial generation (born 1980 to the early 2000s),” writes Heather Grossmuller, “marketing has shifted in a way that presents a broad range of challenges and opportunities alike for today’s marketers. This age group is one of the most informed segments out there, and is likely to make increasingly more-sound buying decisions each day as new outlets for consumer research continue to emerge. The question is simple: are businesses up for the challenge of tailoring campaigns to this savvy demographic?” [“The Truth About Marketing to Millennials,” The Strategic Sourceror, 4 December 2013] Despite the fact that Grossmuller promises to deliver the “truth” about marketing to Millennials (also referred to as Gen Y), the real truth is that members of this generation are still young enough that it’s hard to pin down them down with stereotypes. Even at a young age, however, analysts at Pew Research believe that the Millennial generation is developing a distinct personality. “Generations, like people, have personalities, and Millennials — the American teens and twenty-somethings who are making the passage into adulthood at the start of a new millennium — have begun to forge theirs: confident, self-expressive, liberal, upbeat and open to change.” [“Millennials: Confident. Connected. Open to Change,” Pew Research Social & Demographic Trends, 24 February 2010]

So why is so much attention being given to this generation? Jon Mertz notes, “Millennials [are] the largest generation standing at 14% of the population.” [“The Impact of Millennials: Big and Bold,” Thin Difference, 14 October 2013] When looking for consumers, retailers are interested in two things: large numbers and money. Ryan Donegan reports, “[Millennials make up] a generation of consumers 86 million strong — that’s 7 percent more than baby boomers — and they’re ready to spend money.” [“5 Tips for Marketing to Millennials From a Millennial,” Huffington Post The Blog, 7 October 2014] How much money are they ready to spend? According to Donegan, Millennials are expected to exercise “$2.45 trillion [worth of] annual spending power by 2015; and that figure will surpass boomers’ spending by 2018.” As he puts it, “Businesses that don’t start tailoring their marketing to Millennials soon are missing out on a major consumer opportunity.” Lohith Ramachandra, calls Millennials, “The most important customers right now for brands and will be for many years.” [“Millennials have changed the game of marketing today. Brands – Have you changed yours?” 90 Day Entrepreneur, 5 November 2013]

So who exactly are these Millennials? A number of studies have been conducted trying to nail down an answer to that question. Below are a few “facts” that have been garnered about this generation.

From the Boston Consulting Group [“How Millennials Are Changing the Face of Marketing Forever,” by Christine Barton, Lara Koslow, and Christine Beauchamp, bcg.perspectives, 15 January 2014]

From Ryan Donegan (a Millennial): 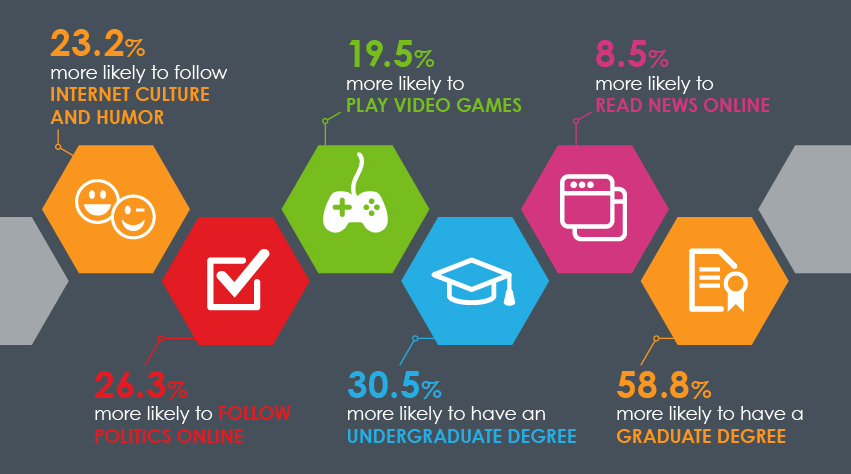 It should be clear from those bits of information that trying to develop a stereotype for a member of Gen Y would be very difficult. And, because they are so young, Millennials remain moving targets. There is no guarantee that what Millennials prefer today will be what they like tomorrow. In the second part of this post, I’ll provide some suggestions offered by the pundits cited above about how to market to Millennials given that they are not a homogeneous group. 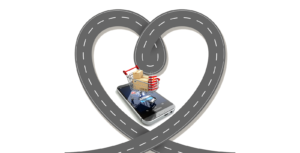