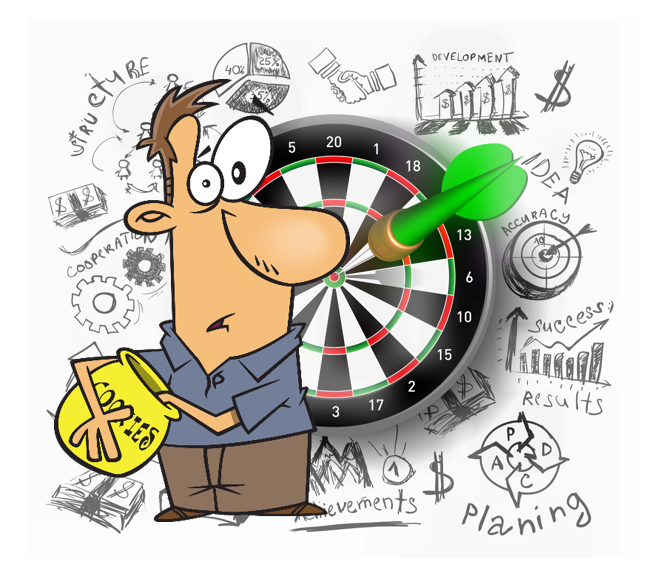 Targeted Marketing in a Cookieless World

Just over a year ago, Google announced it planned on stopping the use of third-party cookies in Chrome before 2022 — a move similar to what Apple did with its Safari browser and Mozilla did with its Firefox browser. Back in January 2020, journalists Bowdeya Tweh (@BowKnowsBiz) and Sahil Patel (@sizpatel) reported, “Google plans to restrict the use of third-party cookies in its Chrome internet browser, a move it says is aimed at bolstering users’ privacy while they visit websites. The Alphabet Inc. unit has been signaling for months that it had interest in adding more controls on the small data files that help website operators, and potentially other entities including advertisers, gain information about visitors. But it has stopped short of actions taken by Apple Inc.’s Safari and Mozilla Corp.’s Firefox to roll out broader restrictions on tracking cookies.”[1] Fast forward a year, and journalists Keach Hagey (@keachhagey) and Alexandra Bruell observe, “A move by Google to rein in tracking of web users drew mixed reviews in the ad world, with some executives expressing cautious optimism the change will be good for consumers and others worrying it will increase the tech giant’s industry stranglehold.”[2] They add, “[Alphabet announced] its ad tools would no longer support individual tracking of users across websites starting in 2022. Taken with a similar announcement last year that Google plans to stop supporting a key tool for such tracking, called third-party cookies, the moves represent a major shift from the largest player in digital advertising, an industry where many companies rely on tracking and targeting users.”

The effect of a cookieless future on targeted marketing

Hagey and Bruell explain, “Advertisers use data harvested from people’s browsing across the web to figure out whom to serve an ad to, and whether that person then went on to buy the advertised product. After Google’s change, they won’t be able to get as detailed a picture of either.” Brands and retailers like targeted marketing because it adds value to their marketing dollars. John Wanamaker, the late department store magnate, once stated, “Half the money I spend on advertising is wasted. The trouble is I don’t know which half.” Tracking and targeting technologies helped answer Wanamaker’s lament. Carolyn Corda (@adaraglobal), Chief Marketing Officer at ADARA, explains, “The death of the cookie represents a fundamental change in how marketers interact with and personalize messages to consumers. Tracking how people browse the internet, third party cookies produce valuable insight that marketers and publishers have used to create targeted ads based on individual behaviors. The ability to track users across platforms, in a cookieless future, might therefore seem a daunting challenge to marketers looking at how they can keep their comms relevant and targeted.”[3]

As noted above, the reaction to moves by Alphabet, Apple, and Mozilla have been mixed. George Popstefanov (@GeorgePMG), CEO of digital ad agency PMG, told Hagey and Bruell that advertisers were “losing the ability to track and measure behavior as we have been accustomed to.” He added, “I think our ability to track and measure is going to change, but I don’t think it’s going to be worse.” Scott Hagedorn, North America CEO of Omnicom Media Group, admitted to Hagey and Bruell, that this move was anticipated. He stated, “We’ve been planning for it for 10 years.” Nevertheless, he told them the change as seismic. Michael Fuchs, Senior Vice President at Merkury Solutions, writes, “The death of the cookie may not rank in your top five stressors going into 2021, but if you don’t already have a strategy in place, it might be.”[4]

Corda suggests advertisers use another technology that leverages first party data collected by brands and retailers — identity graphs. She explains, “While the demise of the third party limits the amount of data marketers can use, it also opens doors for them to evaluate how they collect data and how they reach consumers more broadly. … The bar for sustainable and ethical data is rising. Ethical data is data obtained using transparent means; collected from consumers with the consent that it will be used for marketing purposes and with the understanding that they will receive value in exchange for sharing their data. … Identities are created by layering a series of data points on top of first-party data and then connected into a single, anonymized profile. The resulting profile is called an identity graph.” Although identity graphs sound like a great tool in a cookieless world, reporter Mae Rice cautions, “This is a complicated, error-prone process. By one estimate, the average person accesses the internet on four different devices every day. The demise of third-party cookies will fracture data on individuals further, making it hard to connect a user’s activity from device to device and from domain to domain.”[6]

Most, if not all, of the techniques brands and retailers will be using as workarounds in the cookieless future will require leveraging cognitive technologies, like the Enterra Shopper Marketing and Consumer Insights Intelligence System™. Cognitive solutions can leverage all types of consumer data to provide high-dimensional consumer, retailer, and marketing insights. As Corda notes, “Data isn’t enough on its own. Only by comparing data with other sources can marketers target consumers effectively, as the relationships between data can help advertisers build individual identities. Moving to an identity-based strategy is crucial in a post-cookie world.”

All of the experts cited above agree on one thing, brands and retailers that are not prepared to advertise in a cookieless future are going to pay the price. On the other hand, Corda asserts, “With the reign of the third party cookie coming to end, marketers need to explore new data methodologies such as identity graphs to power their marketing. While marketers may initially find it difficult to change their current practices, they will find that those that have prepared and explored the use of more ethical and transparent data will reap the benefits in the long run.” Many experts also agree that cognitive technologies are going to be essential in a cookieless future. Rice observes, “Ad targeting has at least three dimensions: who’s reading the ad, where on the web they’re reading it, and when they’re reading it.” That data must then be aggregated and analyzed for insights. She concludes, “More dimensions and approaches will surely emerge as the end of third-party cookies draws closer.”