Home » Supply Chain » Supermarkets Could Soon Sing, “Yes, We have no Bananas” 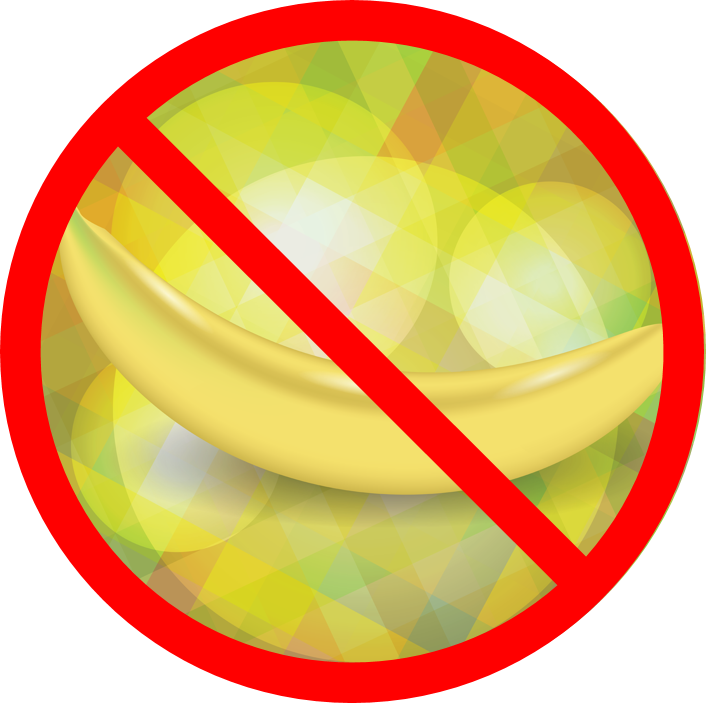 Supermarkets Could Soon Sing, “Yes, We have no Bananas”

Back in the 1923, Frank Silver and Irving Cohn published a song entitled, “Yes! We Have No Bananas.” It was an instant hit. Some of the lyrics go:

Nearly a century later, and thanks to a fungus ravaging some banana plantations, supermarkets could be singing that song anew — at least about a particular variety of banana. Lucy Craymer (@Lucy_Craymer) reports, “Scientists around the world are rushing to find and develop new types of bananas, driven in part by a potential crisis in the supply of the Cavendish — the variety commonly found in supermarkets around the world. Bananas are one of the world’s most popular fruits, including in the U.S., which imports $2.3 billion worth each year.”[1]

As Craymer notes, the potential banana crisis is all about a particular variety of banana — the Cavendish. Barbara Mikkelson (@snopes) explains the plants are being attacked by “a strain of fusarium wilt known as Panama Disease or Tropical Race 4 (TR4). This soil-borne fungus attacks roots and cannot be controlled by fungicides.”[2] She goes on to explain why banana plants are susceptible to being wiped out. “Bananas stand in greater peril from disease and insect damage than the majority of other fruits because they are sterile, seedless mutants,” she writes. “New plants are created from cuttings of existing ones, making them little more than clones of one another. Without the natural diversity resulting from sexual reproduction, bananas continue on generation after generation with the same genetic makeup. Their inability to mutate and adapt leaves them vulnerable to species-wide disaster, because what fells one of them will prove the undoing of every plant within that particular variety.” She goes on to note this is not the first time a variety has been under attack. “In the 1960s, the Gros Michel, then a hugely popular variety of banana, was wiped out by another strain of Panama Disease. The loss of the Gros Michel promoted the Cavendish into the #1 spot.”

The Cavendish’s appeal has as much to with appearance as taste. Americans are used to bananas with a bright yellow peel and a length between 6 and 9 inches. Michael Zelenko reports, “Between lunch boxes, flambés, and cream pies, the average American consumes over 28 pounds of bananas every year — more than any other fruit.”[3] There are several hundreds of varieties of bananas available but few of them appeal to American tastes. That’s why scientists are scrambling to find a replacement for the Cavendish that comes close to matching its eye appeal and flavor. Craymer reports, “Scientists are roaming through rural areas and working in their labs in pursuit of possible alternatives — though it’s proving hard to find ones with consumer appeal. There are more than 1,500 types of edible and wild bananas, but they often look and taste peculiar. Some are squat. Some are red. Others fan out in semicircles rather than neat clumps. Many have seeds the size of peas. Some are mushy, have thin skins or ripen too quickly. Some are even self-peeling, hanging on plants with their flesh exposed.”

When companies find a winning strategy (i.e., one that makes them profitable) they are often blinded to potential risks. As Mikkelson reminded us, the Gros Michel was once the dominant banana species found in U.S. supermarkets. Rob Dunn, a professor in the department of applied ecology at North Carolina State University, relates the story of United Fruit Company beginning in the 1950s when the Gros Michel variety reigned and Central America was its kingdom.[4] He writes:

“United Fruit Company paid Guatemala’s government modest sums in exchange for land. With the land, United Fruit planted bananas and then did as it pleased. It exercised absolute control not only over what workers did but also over how and where they lived. In addition, it controlled transportation, constructing, for example, the first railway in the country, one that was designed to be as useless as possible for the people of Guatemala and as useful as possible for transporting bananas. The company’s profits were immense. In 1950, its revenues were twice the gross domestic product of the entire country of Guatemala. Yet while the United Fruit Company invested greatly in its ability to move bananas, little was invested in understanding the biology of bananas themselves.”

If you think that sounds like a recipe for disaster, you would be correct. But banana growers weren’t thinking about disasters, they were thinking about profits. They thought they had implemented a perfect strategy. Dunn notes, “Bananas were predictable. Each was like each other. No banana was ever the wrong size, the wrong flavor, the wrong anything.” Even though Panama Disease had wiped out plantations before, growers appeared to ignore the threat. Dunn writes, “The inevitable happened. A malady arrived.” Dunn explains what happened next:

“United Fruit Company’s leaders believed that if they were able to find another banana, one that vaguely resembled the Gros Michel but was resistant to the pathogen, it could be planted on the abandoned land and the banana empire could be restored. This plan, however, was based on a farcical set of assumptions. It assumed that consumers would simply accept whatever banana you sold them as long as it looked more or less the same. In addition, it overlooked the reality that no replacement banana had yet turned up — no good option, anyway. The only banana that seemed both pathogen resistant and similar to the Gros Michel was a banana called the Cavendish. The Cavendish tasted very different from the Gros Michel. It had ‘off flavors’ and was less sweet.”

As we now know, however, the Cavendish, despite its different taste, became even more popular than the Gros Michel. Now, of course, the Cavendish is at risk and the search for a new variety of banana is now in full swing. So what lessons can we take away from the banana supply chain? First, it’s never a good idea to have all your eggs in one basket. Banana growers had to change consumer tastes in order to make the Cavendish a best seller. Had they searched for and educated consumers about a number of different varieties, they might not be in the crisis they find themselves today. Second, corporate social responsibility is a better long-term strategy than historical colonial practices. The Banana Boat Song may have had listeners singing “Day-o,” but worker conditions and environmental practices are becoming important business considerations.[5] You don’t want workers using social media to say, “Come, Mister tally man, tally me banana, daylight come and me wan’ go home.” Finally, risk management planning is essential for any business. Disruptions come from every direction. Panama Disease was a known risk for the banana industry and long-term remedial measures should have started back in the 1960s when the Gros Michel was wiped out. Figuring out next steps is obviously important; but, long-term planning is even more crucial.