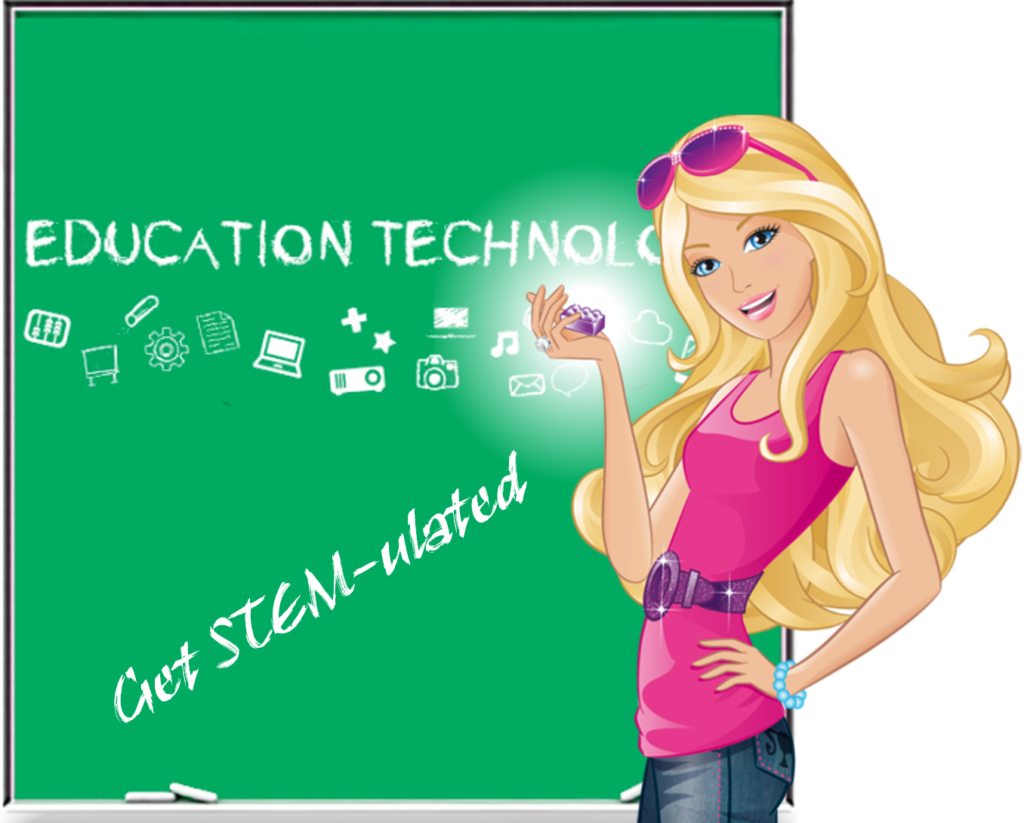 Parents and teachers know it’s hard to compete with all the distractions vying for the attention of today’s school children. Along with backpacks filled with books and electronic devices, children bring a load of other social and familial baggage with them when they enter school doors. Students have different abilities, economic backgrounds, cultural environments, interests … You get the point. The list of differences is large. Yet some people expect teachers to treat every student the same. It’s an impossible task. Too often schools hold exceptional students back and don’t provide struggling students with enough help. Don’t place all the blame on teachers. As recent teacher strikes have underscored, we often undervalue their place in society. A teacher’s time and resources are limited.

Siri Fiske, founder and head of Mysa School in Bethesda, MD, reports the challenge is particularly keen when it comes to gifted students. She explains, “For many gifted students, the school day is a snooze-fest. Seven in 10 public school teachers agree that ‘too often, the brightest students are bored and under-challenged in school,’ according to a 2008 study from the Thomas B. Fordham Institute. The problem? Most schools force teachers to adhere to a single lesson plan designed for the median student. When teachers deviate from their lesson plans, it is usually to make content more accessible for students who are underperforming. Gifted students complete their assignments easily and wait for additional stimulation that never comes.”[1] I like that Fiske used the word “stimulation.” In order to compete with distractions found outside school walls, we need to stimulate students. To prepare them for the future, we also need more students interested in STEM (science, technology, engineering, and math) subjects. In other words, we need to make education more STEM-ulating.

Fiske reports many of our children perform above their grade levels and, if we are to succeed as a nation, we need to develop those bright minds. Fiske writes, “Between 11% and 30% of the nation’s kindergarten through eighth-grade students perform at least one level above their grade in math, according to a recent study from the Johns Hopkins School of Education. Between 20% and 40% are at least a level ahead in reading. The share of students who far exceed their grade levels is particularly startling. As many as 10% of fourth-graders read and write at an eighth-grade level.” To encourage those students to excel, some educators are promoting “mastery-based education.” Fiske explains, “Some schools have found a solution: ‘mastery-based education,’ which lets kids move on to new material once they’ve mastered particular content, rather than when they’ve sat at a certain desk for a certain number of days.” Here’s the kicker: “Mastery-based education can improve performance for all students, not just gifted ones. In 2013, fewer than 10% of students at Brooklyn’s M.S. 442 were proficient in math and 10% in English. After a slow but steady switch to mastery-based learning, those numbers jumped to 26% and 29%, respectively.” That good news.

If mastery-based education is wed to higher standards, our students can flourish. Jamie Gass, Director for School Reform at the Pioneer Institute, reports back in 1993 Massachusetts enacted an Education Reform Act (MERA) setting high standards for math and science.[2] He notes the “law’s impact was multiplied by the work of Harvard University mathematician Wilfried Schmid, standards expert Sandra Stotsky, and state math and science teachers.” MERA’s science, technology, engineering, and math standards were measured by high-stakes tests were central and the achievements were remarkable. Gass reports, “As a result, from 2005 to 2015, [Massachusetts’] students outperformed their counterparts from every other state on the math portion of the National Assessment of Educational Progress (NAEP). In 2007 and 2011, the Bay State ranked among the world’s highest-achieving countries on gold-standard testing, the Trends in International Mathematics and Science Study (TIMSS).” Unfortunately, MERA standards were dropped in favor of Common Core standards (in order to secure a federal grant for $250 million). The result: “Massachusetts now has essentially the same math and science standards as Arkansas.” The point is, by establishing high standards and letting our students achieve those standards at their own pace, we can do better as a nation.

Gass notes, “Math and science are ‘ruthlessly cumulative’.” That means we need to get our children interested in STEM subjects early and keep them interested throughout their educational journey. That’s why I and a few colleagues, founded The Project for STEM Competitiveness — to help get a project-based, problem-solving approach into schools near where we live. This approach can demonstrate to students that STEM subjects can be fun and applicable in their lives. Some well-known toy manufacturers are also trying to develop toys that can help get children, both boys and girls, interested in STEM subjects. For example, Clare MacDonald (@ClareEllenMcD) reports, “The makers at Lego Education are creating ways [their] tiny bricks can support and encourage schools and teachers to make Stem more interesting in a learning environment. The idea is the kids are learning more about technology, science and engineering without really knowing they’re doing it.”[3] Personally, I would prefer students know they are involved in STEM learning as they are having fun.

“Many [teachers] use Lego in the classroom to promote creative thinking,” MacDonald explains, “and Jane Meldgaard Johansen, communication manager at Lego Education, claimed it is a good way to get children incorporating technology concepts into their learning whilst thinking outside of the box.” Lego produces educational sets aimed at children from pre-school through primary school. But don’t think Lego’s are just kids’ play. Johnny Lieu (@Johnny_Lieu) reports, “Teachers at Flinders University in Australia are using Lego cars to help introductory physics students understand concepts like measurement error and variability, as well as improving their lab reporting skills and confidence.”[4]

One of the skills today’s students need to succeed is coding. Megan Murray Elsener (@meganelsener) bluntly states, “Coding is now as essential as math and science.”[5] Katy Lynch, co-founder of Codeverse, told Elsener, “Simply put, coding is the new language of the future and technology is disrupting every single industry in the U.S. Teaching children how to code is as important as teaching them English or mathematics.” While that statement is true for both boys and girls, it’s especially important for girls to learn coding. There is a gender imbalance in STEM fields that needs correcting. To help get young girls interested in coding, Mattel is partnering with Tynker, a computing platform, to bring coding to 10 million children internationally by 2020. How are they going to do that? Ask Barbie. Samantha Ann Schwartz (@SamanthaSchann) reports, “The two companies formerly partnered in 2015 with the Hot Wheels and Monster High ‘programming experiences,’ which were brought to nearly 4 million kids. … Exposing young children to a skill that is rapidly growing is pertinent to maintaining a healthy future workforce. Finding the right kind of leverage, whether it be through Girl Scout badges or Barbie, is also critical. … Currently, a lack of female representation in the technical workforce is one of the deterrents for young women pursuing a path in tech despite 62% of young women regarding those in the field as ‘highly intelligent.’ Even with noted female representation, 60% of young women say they don’t have enough experience in coding and therefore have a natural resistance to the field. If toy or children’s company like Mattel were to continue to initiate programs that intertwine the love of childhood characters with skills needed in the 21st century, then a natural interest will arise.”[6]

All of our students — from the brightest to the most challenged — can benefit from greater stimulation at school. We all know STEM subjects are not the easiest subjects to master. That’s why I encourage hands-on, problem-solving approaches. Toys, like Lego and Barbie, have always been hands on. If they can help our children get interested and stay interested in STEM subjects, it will make their educational journey all the more STEM-ulating.