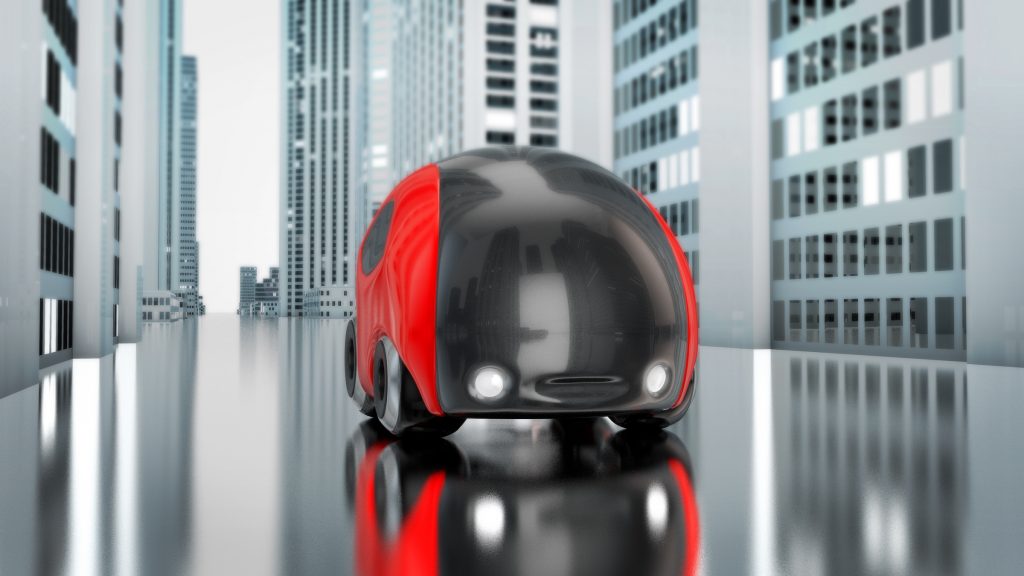 Smart Cities of the Future

One of the traits setting humans apart from other animals is imagination. Albert Einstein once remarked, “The true sign of intelligence is not knowledge but imagination.” Science fiction writers, futurists, and even cartoonists (like William Hanna and Joseph Barbera creators of the Jetsons) have tried to imagine what future urban life might look like. People are still waiting for flying cars, moving sidewalks, and other highly imaginative technologies. City life, it seems, moves at a slower pace of change than we anticipate it will. A new wave of urban prognostication began with the emergence of mobile telecommunications, big data, artificial intelligence (AI), and the Internet of Things (IoT). The umbrella term for applying these technologies to city life is the “smart cities” movement. Unlike science fiction practitioners, smart city proponents are pragmatists trying to implement emerging technologies in urban settings. Michael Totty asserts, “Cities have a way to go before they can be considered geniuses. But they’re getting smart pretty fast.”[1] He explains:

“In just the past few years, mayors and other officials in cities across the country have begun to draw on the reams of data at their disposal — about income, burglaries, traffic, fires, illnesses, parking citations and more — to tackle many of the problems of urban life. Whether it’s making it easier for residents to find parking places, or guiding health inspectors to high-risk restaurants or giving smoke alarms to the households that are most likely to suffer fatal fires, big-data technologies are beginning to transform the way cities work. Cities have just scratched the surface in using data to improve operations, but big changes are already under way in leading smart cities.”

With more than half the world already living in urban settings and more people moving to cities every day, it has never been more important for cities to be smart about how they use resources. Technology is helping city planners do just that. Serenity Gibbons (@serenitygibbon), reports, “The emergence of Internet of Things technology is driving the development of smart cities in many booming metropolitan areas around the world. The visions that planners have for these cities are bold — from autonomous buses and free Wi-Fi throughout Barcelona to LED streetlights in Los Angeles that have sensors to monitor their conditions. The best part? Tangible benefits, like security, savings, and sustainability, plus attracting residents and businesses that want to capitalize on lower operating costs and position themselves at the forefront of the smart city revolution.”[2]

The importance of smart cities

Although Gibbons calls current activities “the smart city revolution,” Katie McBeth asserts “Smart cities aren’t all they are cracked up to be — yet.”[3] Unlike past predictions about future city life, there is real impetus behind the smart cities movement. Conor Cawley (@ConorCawley) explains, “The term ‘smart city’ elicits a wild vision of the world of tomorrow: flying cars, floating homes, transportation tunnels, and pretty much anything else you remember from The Jetsons or Futurama. However, the reality of smart cities is hardly the sci-fi innovation it sounds like.”[4] He continues:

“But that doesn’t mean we don’t need them more than ever. Between increasing populations, inefficient transportation, and dangerous weather conditions, the cities of today face a wide range of serious problems, many of which can be addressed through technology. However, solving these problems takes more than an IT task force and a paltry budget. You need common sense advancements that actively improve the lives of citizens on a daily basis.”

He adds, “The term simply refers to cities that invest in information and communication technology to improve services within that city. These services include day-to-day necessities like transportation, utilities, and emergency alerts. Making a city smart means installing the apps, softwares, and services into a government system to make it run more efficiently.” IBM believes there are six core urban systems that should be optimized both individually and holistically. Those “systems” are: people; business; transport; communication; water; and energy. I would add a seventh system — waste management (which would include both trash and sanitation). Although individual systems can be improved in isolation, cities truly become smart when systems are operated holistically.

Gibbons believes future cities will be more secure, more efficient, and more sustainable. The security aspect of smart cities has some pundits concerned about privacy. Totty notes, “All this data collection raises understandable privacy concerns.” Nevertheless, he notes, “Cities are moving ahead, finding more ways to use the considerable amounts of data at their disposal.” The amount of data available to cities is only going to increase. That’s because most new infrastructure upgrades will include sensors. In the future, sensors will be everywhere. Futurist Peter H. Diamandis (@PeterDiamandis), founder of Singularity University, predicts all these sensors will make future cities function more like living organisms. He explains, “Riding an explosion of sensors, megacity AI ‘brains’, high-speed networks, new materials and breakthrough green solutions, cities are quickly becoming versatile organisms, sustaining and responding to the livelihood patterns of millions. Over the next decade, cities will revolutionize everything about the way we live, travel, eat, work, learn, stay healthy, and even hydrate.”[5]

The biggest change to urban life, Diamandis predicts, will be in the area of transportation. “The personal vehicle model is on the verge of sweeping disruptions,” he writes, “and tomorrow’s cities will transform right along with it.” Cawley might think flying cars and floating homes represent a wild vision of the world of tomorrow, but Diamandis doesn’t agree. He cites award-winning architect Jason Pomeroy, who predicts, “Fast-forward 50 years from now. You already see drone technology getting so advanced, [so] why are we not sticking people into those drones. All of a sudden, your sky courts, your sky gardens, even your private terraces to your condo [become] landing platform[s] for your own personalized drone.” If autonomous land vehicles are perfected, improving both safety and congestion, autonomous drones may not be such a wild idea after all. Diamandis predicts:

“Smart public services and automated security will be needed to serve as the glue that holds … megacities together. Public sector infrastructure and services will soon be hosted on servers, detached from land and physical form. And municipal governments will face the scale of city states, propelled by an upward trend in sovereign urban hubs that run almost entirely on their own. … Bringing together mega-economies, green city infrastructure, and e-services that decimate inefficiency, future transportation and web-based urban services will shape how and where we live, on unthinkable dimensions. Networked drones, whether personal or parcel deliveries, will circle layered airways, all operated using AI city brains and blockchain-based data infrastructures. Far below, driverless vehicles will give rise to on-demand Cars-as-a-Service, sprawling cities, and newly unlocked real estate. And as growing megacities across the world begin grappling with next-gen technologies, who knows how many whimsical city visions and architectural plans will populate Earth.”

Although I appreciate Diamandis’ imagination, it’s too early to know exactly how future smart cities will develop. Many of the futuristic visions seem to be meant for the wealthy; but, smart cities need to improve the quality of life for all citizens — rich and poor alike. At the very least, smart cities need to use resources more effectively and move both people and goods more efficiently. Smart technology will help; but, smart policies and smart people are also required.