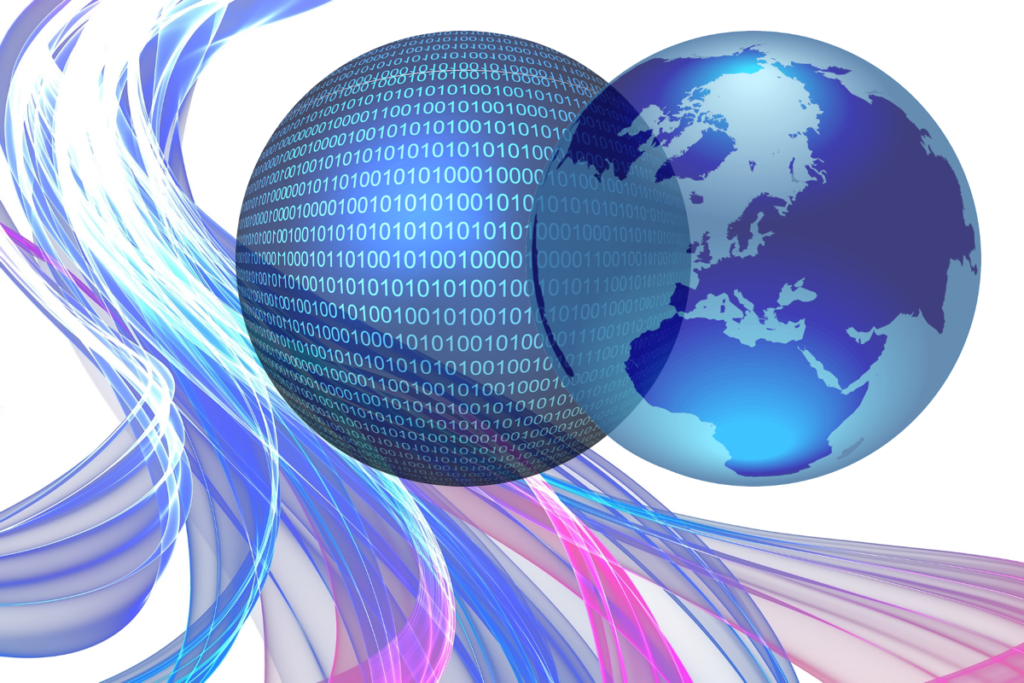 For both good and ill, the world is continuing to urbanize. Jacqueline Lim (@volansjacq) and Richard Roberts (@RichardCRoberti), researchers from Volans, report, “By 2050, the proportion of the world population living in cities is expected to rise to somewhere approaching 75%, up from just over half today. Already, cities are responsible for 80% of global GDP — and more than 70% of greenhouse gas emissions. Based on these numbers alone, it’s clear that the fate of humanity is inextricably linked to the fate of our cities.”[1] With the stakes so high, little wonder there are so many people pushing the concept of smart cities. Roger K. Lewis, a professor emeritus of architecture at the University of Maryland, observes, “Many urban planners, artificial intelligence researchers, civil engineers and public officials aspire to create ‘smart’ cities. Their goal is to deploy advanced technology to better study, monitor and manage urban growth and infrastructure, thereby helping cities become more livable, safe and sustainable, more functionally and economically efficient.”[2] Since cities already use (and will use) so much of the world’s resources, it’s little wonder people want to ensure cities implement the most efficient and effective ways to leverage those resources. Urban planners are beginning to recognize smart cities emerge where the digital world meets the physical world.

The Digital World and the Physical World

Many of the discussions about smart cities focus on technologies that make cities smarter — technologies like sensors, the Internet of Things (IoT), and artificial intelligence. Lewis wants to ensure planners focus as much on the physical world as they do on digital technologies being employed. He insists one of the best ways to do that is to leverage Geographic Information System (GIS) technology. He explains, “GIS maps are useful for planning purposes because they go far beyond showing only jurisdictional boundaries, transportation networks, topography, cultural landmarks or tourist destinations. Layers of GIS maps can show patterns of property ownership; household occupancy and income; property values and tax assessments; social and ethnic demography; types and locations of employment; building types, sizes and structural conditions; historic resources; utilities and public service networks, such as fire hydrants, streetlights and traffic signals; trees and vegetation; water and soils; and even meteorological data. GIS maps contribute greatly to informed analysis and data-based decision-making by planners and politicians.” As useful as layered GIS maps can be, Lewis notes GIS maps are basically static snapshots of a city. In today’s fast-paced world, he suggests static systems have limited value. He explains, “To be truly smart, a city needs a dynamic, real-time information-gathering system, which is what ‘smart city’ advocates envision. This necessitates installing throughout a city strategically positioned sensors — many of which would be video cameras — along with automated control devices linked to sensors. I would call this a ‘geographic action system,’ or GAS, to complement GIS.” Artificial intelligence is essential for such a system since no human or team of humans can keep up with real-time changes in the urban environment.

Some of the most interesting and important human activities occur at the intersection of disciplines. Innovation gurus have taught that principle for years. The same is true for smart city activities. One of those intersections is where the digital world meets the physical world. For example, Lewis asks, “Why not continually adjust traffic-control signals to relieve congestion and improve vehicular flow, depending on time of day or week, weather, local events and shifting traffic volume? As cars and trucks become more technically sophisticated, GAS technology could suggest alternate routes of travel instantaneously to vehicles on the road.” A Geographic Action System could also be used to coordinate the maintenance efforts associated with various urban infrastructure systems. For example, why should a road have to be torn up several times as a result of uncoordinated system maintenance? I believe some of the most interesting and cost-saving initiatives will result when urban systems begin to collaborate via artificial intelligence. What are those systems? IBM suggests cities are based on six core systems that should be optimized both individually and holistically. Those “systems” are: people; business; transport; communication; water; and energy. I would add a seventh system — waste management (which would include both trash and sanitation). Collaboration between those systems should be the goal of any Geographic Action System.

Cynthia S. Artin (@cynthiaartin), CEO of Artin Arts, suggests smart technologies should be leveraged when governments replace aging infrastructure. She writes, “We have all heard the stories about tens of thousands of bridges past their useful lifespan, highways that need to be rebuilt, inland waterways that are neglected, drinking water and wastewater systems that cause public safety issues.”[3] Replacing aging infrastructure with smart infrastructure enhances the digital picture of the physical world. She adds, “Taking a holistic view of what it means to create smart infrastructure will also lead to more jobs and innovation.” Lim and Roberts note, “It’s not all about data. Real estate is another source of opportunity: Repowering London installs solar panels on council-owned rooftops; its sister project, Energy Garden, turns railway platforms into community gardens. And circular economy platforms like LOOP are springing up in many cities to help turn waste materials into a resource.” It may not be all about the data, but data does play a major role in making cities smarter.

With smart infrastructure in place, Lewis asserts “a city could monitor, detect and rapidly respond to breakdowns or lapses in public services.” He adds, “GAS could be on the lookout for flooding, blocked storm drains, icy roads, potholes, fallen trees, uncollected or spilled trash. It could dispatch crews as well as issue alerts, as D.C. does now for road closures, temperature extremes, fires and crimes, which often are recorded by privately installed CCTV security cameras as well as by cameras installed by the police. In London, with reportedly more than 500,000 CCTV cameras conducting surveillance only to detect law-breaking, the city could become much smarter by using its cameras to look for much more than criminal activity. Whether in D.C., London or any other city, a continuously monitored metropolitan network of sensors would further augment public safety; would quickly identify city problems; and would remedy problems by more efficiently deploying city resources.” He admits there are privacy concerns; but, he explains, “GAS, like GPS, would require no personal information other than how to communicate with you.” Rich Miller lists some of the other benefits smart city technologies can bring to urban residents. They include:

By intimately connecting the digital world to the physical world, urban planners can ensure they are obtaining the greatest possible benefit from smart city initiatives. Lewis’ Geographic Action System is a good way to ensure that connection is made and maintained.