Home » Artificial Intelligence » Smart Cities and the Internet of Things 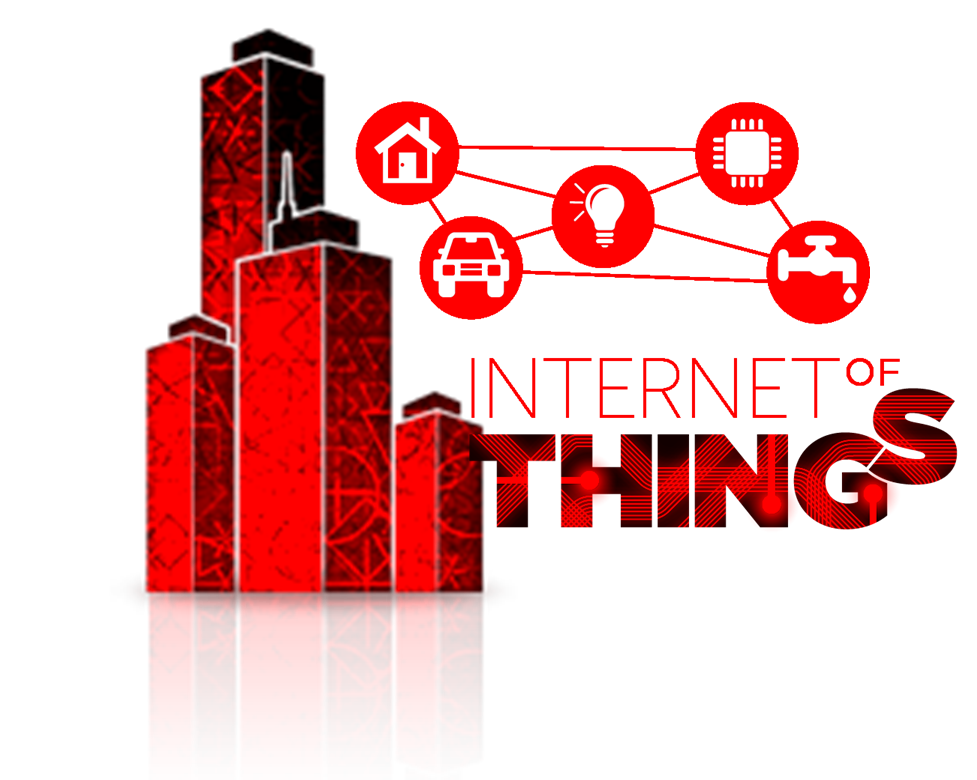 The Internet of Things (IoT) is sometimes referred to as the Industrial Internet because it is primarily an emerging machine-to-machine network that will eventually connect billions of devices. I tend to agree with analysts from Cisco who believe that the line between the IoT and World Wide Web will blur so completely that, in the future, we will refer to the Internet of Everything (IoE) or some other catchall name. Another reason the term “Industrial Internet” is not likely to catch on is because many pundits believe that cities will benefit as much or more from the IoT as industry. Spyros Salpeas (@ssalpeas), Head of Global Services, MENA, at Orange Business Services, writes, “Machines can make cities smarter. Machine-to-machine (M2M) — also known as the ‘internet of things’ — technology, designed to communicate autonomously, is underpinning developments that will improve everyday life in evolving urban environments.”[1] Salpeas isn’t alone in his opinion that smart cities and the IoT will have symbiotic relationship in the years ahead. Last fall, Vint Cerf, Google’s Chief Internet Evangelist, chaired a panel discussion about the IoT. Dan Patterson (@DanPatterson) reports that the panel concluded, “In spite of significant technological and social challenges, the Internet of Things will improve the quality of life for city dwellers.”[2] Bob Violino (@BobViolino) goes even further and predicts that smart cities will be one of the biggest drivers of the IoT.[3]

There are good reasons cities need to get smarter and that will only happen if smart cities and the IoT develop together. As most people know, the global population continues to grow and will surpass 9 billion around mid-century. Most of those people are going to find themselves living in cities. We have already reached the tipping point where the global urban population outnumbers the rural population and every week more than a million additional people make the transition from rural to urban life. The more crowded our cities become the more imperative it is that we use resources wisely. Enzo Peduzzi, Director of Industry Affairs at Siemens Building Technologies and President of Euralarm, writes, “This trend places enormous demands on people and infrastructures. Because only when communication, energy, safety, security and mobility of goods and people function seamlessly, can cities offer their citizens quality of life and a flourishing economy. For city planners, the answer to these challenges is the ‘smart city.’ The foundation are uniform standards for intelligent, secure and resilient infrastructure solutions.”[4] The folks at Datafloq add, “The age of big data and Internet of Things (IoT) is already underway, thanks to advances in technology and a proliferation of Internet-connected devices. These technologies have made it possible for governments and relevant local authorities to develop and roll out Smart City systems related to transport, water distribution, crime prevention, and traffic control.”[5]

Among the most important technologies referenced above are big data analytics, and artificial intelligence (including cognitive computing). The main purpose of the IoT is to exchange and collect data. All of that data must be processed in some way or another for it to be of value. That’s where analytics and artificial intelligence come into play. They help provide the insights that make cities smart. Below are some of the areas in which cities must get smarter and where technology is going to help achieve that goal.

During his panel discussion Cerf said, “Municipalities taking advantage of sensors and data networks to create cities that are more transparent and more responsive to their communities are the next frontiers of IoT — if we can get the software right.” He’s correct, software is important; but, software without hardware is useless. Smart cities of the future will invest heavily in information and communication technology (ICT). They will focus on the digital business economy. They will support high quality fiber networks and they will promote ubiquitous broadband connectivity. Brookings’ analysts, Adie Tomer (@AdieTomer) and Rob Puentes (@rpuentes), bluntly state, “No industry or household in the world, will reach their future potential without access to broadband, it is the electricity of the 21st century.”[6] To learn more about why connectivity is the foundation of a smart city, read my article entitled “Smart Cities Begin with Connectivity.” With the connectivity piece of the puzzle in place, cities are in a position to take advantage of other “smart” technologies.

One of the challenges of any urban environment is moving people and things efficiently across the landscape. Analysts at Datafloq assert, “Globally, large cities could save $800 billion annually by simply installing smart transport systems.” Salpeas adds, “Transportation is perhaps one of the biggest challenges facing a modern city. Using M2M technology to sense real-time traffic information and feed back to a central point can help city planners adapt to changing traffic flows, both in real time and — strategically — for the long term.” Driverless vehicles, guided by artificial intelligence, are likely to make a significant impact in the area of smart city transportation as well. For more on that topic, read my article entitled “Smart Cities and Driverless Vehicles.”

Even though Tomer and Puentes insist that broadband is the electricity of the 21st century, nothing replaces the importance of electricity in a modern society. Violino reports, “Smart commercial buildings will be the biggest users of the Internet of Things (IoT) until 2017, after which smart homes will take the lead with just over 1 billion connected things in 2018.” He notes that a Gartner study concludes, “[The] IoT creates a unified view of facilities management and advanced service operations through the collection of data and insights from a multitude of sensors.” Bettina Tratz-Ryan (@btratzryan), research vice president at Gartner, adds, “Especially in large sites, such as industrial zones, office parks, shopping malls, airports or seaports, IoT can help reduce the cost of energy, spatial management and building maintenance by up to 30%.”

Patterson concludes, “Device data networked at large scale will help inform and protect city residents by improving city service monitoring capabilities. Consumers will have better insights on the consumption of personal resources (energy, water, and gas) and granular neighborhood data.” Stephen Ibaraki (@sibaraki) writes, “The IoT, … when combined with smart devices, is creating a global digital mesh yielding a planetary nervous system reaching into individuals, their homes, and communities. … Machine learning (ML) takes the resulting big data deluge resulting in a Knowledge of Everything (KOE).”[7] While the term “knowledge of everything” may be a bit hyperbolic, the more we know about how urban systems work (and the more efficiently we can make them function), the better off urban residents are going to be. And Ibaraki is correct when he taps the IoT as the nervous system that will make this happen.