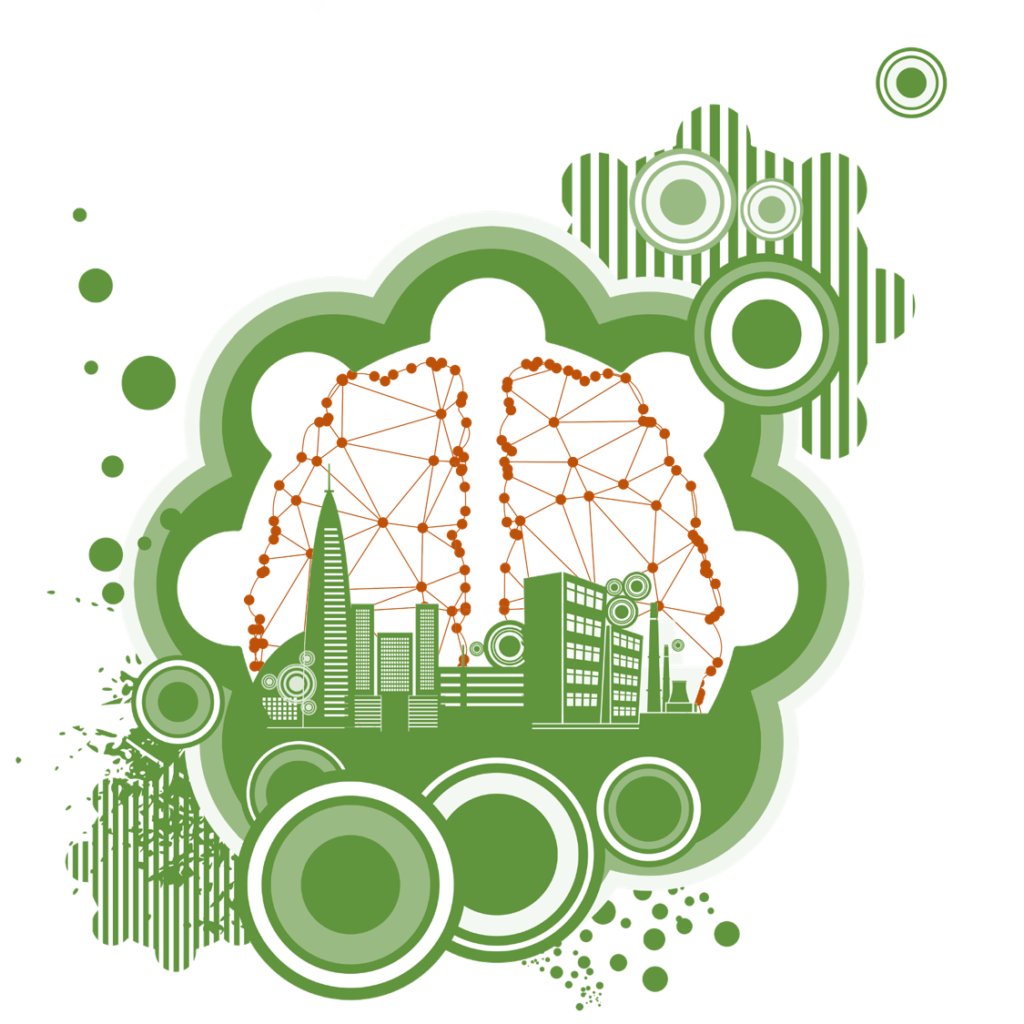 When IBM’s Watson computer system won the television game show Jeopardy!, a new era of cognitive computing was born. ”Watson combined natural language processing, machine learning and knowledge representation in a way that no other systems had in the past,” writes Dr. Judith Lamont. “Watson ingested the questions, searched its repository for information, developed and analyzed hypotheses, and produced answers that were also in natural language form. The combination of those capabilities is important; their integration is equally so.”[1] Lamont is quick to point out that a number of other cognitive computing systems have joined the field along with Watson; including the Enterra Solutions® platform, the Enterra Enterprise Cognitive System™ (ECS). In fact, Lamont interviewed me for the article. I told her:

“A tremendous amount of data is being collected today by organizations, but the challenge is that there are not enough data scientists to analyze it quickly. We saw a requirement for systems that could not only ingest a lot of data, but also reason, calculate and generate actionable insights at machine speed in order to take actions within decision cycles. … We developed a system to solve real-world problems much like a human would, by generating hypotheses and reasoning plans, executing calculations and then interpreting the results in context. … Expert systems of the past lacked flexibility and could not take into account the exceptions to the rule — they were brittle. However, there will always be exceptions, and since cognitive computing functions on a probabilistic basis rather than an absolute basis, it can reason without having to break the rule.”

According to Matt Sanchez (@MattSanchez), founder and CTO of Cognitive Scale, “Cognitive Computing is the most significant disruption in the evolution of computing since the industry stopped using punched cards in the 1950s.”[2] That’s a bold statement; especially since the term cognitive computing refers to a number of different approaches. For example, IBM’s Watson and the Enterra® ECS work differently. Watson basically uses a brute force approach to cognitive analytics. It analyzes massive amounts of data and provides a “best guess” answer (IBM calls it a “confidence-weighted response”) based on what it finds. That’s how Watson beat human champions on the game show Jeopardy!. The approach has been very successful and is now being used by over a 100 companies. At Enterra, we take a different approach to cognitive computing. The ECS can Sense, Think, Act, and Learn® using various techniques to overcome the challenges associated with deep learning systems, like Watson. Like deep learning systems, the ECS gets smarter over time and self-tunes by automatically detecting correct and incorrect decision patterns; but, the ECS also bridges the gap between a pure mathematical technique and semantic understanding. The ECS has the ability to do math, but also understands and reasons about what was discovered. Marrying advanced mathematics with a semantic understanding is critical — we call this “Cognitive Reasoning.” The Enterra ECS cognitive computing approach — one that utilizes the best (and multiple) solvers based on the challenge to be solved and has the ability to interpret those results semantically — is a superior approach for many of the challenges to which deep learning is now being applied. Lamont adds:

“Part of the promise of cognitive computing is that it can address issues that span the globe or focus on a single individual. The Enterprise Cognitive System (ECS) from Enterra Solutions can manage risk in global supply chains, determine how to optimize trade promotions or identify a flavor that matches a consumer’s personal tastes, among other applications. … Enterra ECS is the cognitive computing engine in an application called FlavorPrint developed for McCormick & Company. FlavorPrint gathers information about a consumer’s preferences through an initial survey and subsequent user interactions with the site, and then compares that data to its body of information about food — the taste and feel that is determined from the ingredients and the preparation. Now spun off as Vivanda, the application is part of Vivanda’s initiative to provide positive food experiences for both consumers and the food industry. Other applications of Enterra’s ECS include Conair’s Retailer Compliance and Pre-Inventory Prediction systems, which gather information from internal and external sources on inbound shipments, distribution center operations and customer orders to predict and prioritize potential problem areas and assist operators in determining resolutions early in the process. … The components of Enterra ECS include a commonsense ontology that represents general knowledge and relationships, narrower and deeper specialized ontologies that relate to a particular domain, a rules-based inference system, a hypothesis engine, natural language processing and several advanced calculation engines. … The big advance that cognitive computing has over early artificial intelligence (AI) systems, aside from vastly greater computing power, is resiliency.”

Venkat Rajan (@VRaj_MedDev), a principal analyst at Frost & Sullivan told Lamont, “Cognitive computing is the solution to big data. Companies are collecting a lot of information and are having trouble processing it, but if there is a cognitive layer you can more accurately detect an issue.” His assessment is in line with that of analysts from Accenture who believe cognitive computing is “the ultimate long-term solution” for many of businesses’ most nagging challenges.[3] The reason so many industry analysts are falling in love with cognitive computing is because cognitive systems bring together technologies that can integrate and orchestrate big data. Susan Feldman, CEO of Synthexis, told Lamont, “It’s not just the pieces and technology but the fact that they are so well integrated that they can influence each other.” In another article, Feldman writes, “Cognitive computing systems address complex situations that are characterized by ambiguity and uncertainty — in other words, human kinds of problems.”[4] She continues:

“In those dynamic, information-rich and shifting situations, data tends to change frequently, and it is often conflicting. The goals of users evolve as they learn more and redefine their objectives. To respond to the fluid nature of users’ understanding of their problems, a cognitive computing system offers a synthesis not just of information sources, but also of influences, contexts and insights. To do that, systems often need to weigh conflicting evidence and suggest an answer that is ‘best’ rather than ‘right.’ Cognitive systems go far beyond either search or business intelligence (BI) systems not only by including additional technologies, but also by integrating them all into highly interactive, adaptive systems that are built on machine learning. The system learns from a user’s actions and from new information as it flows in. It uses a user’s context — including the task, the time and location, the person’s history and interests and goal — to filter and rank results. That is what a fine personal assistant should do, but if we add a cognitive system to a personal assistant, a physician, a stock trader or an intelligence analyst, we enlarge the scope of knowledge and understanding. Those systems can analyze and combine more information on a topic than any one person could ever be expected to understand. They carry only the biases of their algorithms, not human biases based on past experience or emotion. They don’t get tired. Taken together, cognitive systems and people make a team in which each half complements the other.”

Feldman’s last point shouldn’t be overlooked. Cognitive computing systems have the potential to orchestrate data in such a way that traditional information silos are eliminated. By breaking down silos, corporate divisions can truly start acting as a team and begin aligning behind organizational goals. Once cognitive computing systems are in place, there is no end to the number of real world applications to which they can be applied.