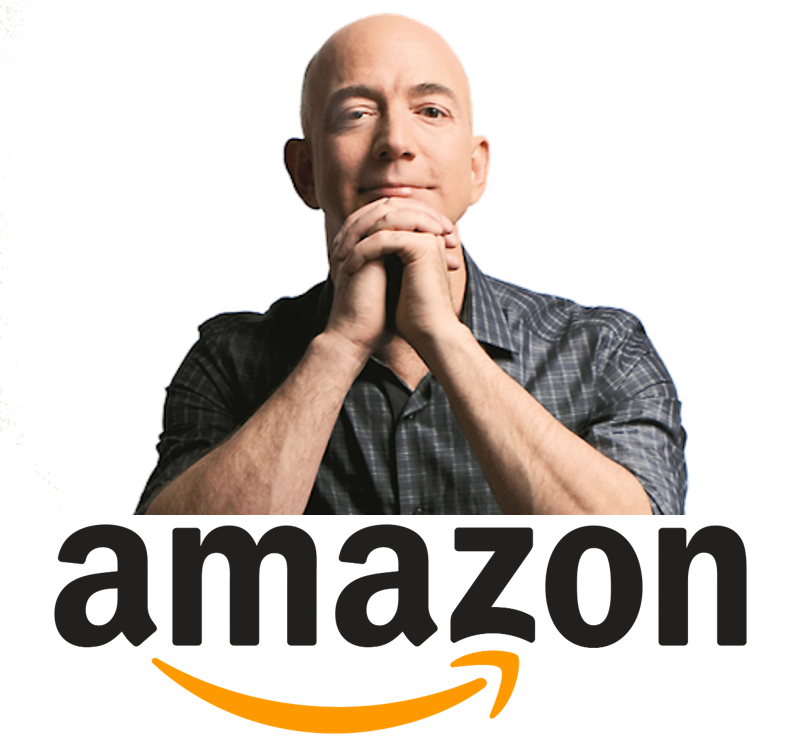 Earlier this month, Congress held hearings during which the CEOs of four big technology companies — Amazon, Google, Microsoft, and Google — testified. Congress is concerned these companies are becoming monopolies. The editorial board of the Wall Street Journal (WSFJ) notes, “Everyone seems to hate America’s giant tech companies these days — except the hundreds of millions of people who use their products. Amid the new political and antitrust scrutiny of Big Tech, this not-so-small matter of consumer benefit should be the legal and policy watchword.”[1] In the case of Amazon, Congress is concerned Amazon is taking over retail — the so-called Amazon Effect. Shobhit Seth, a freelance financial writer, explains, “The ‘Amazon effect’ refers to the impact created by the online, e-commerce or digital marketplace on the traditional brick-and-mortar business model due to the change in shopping patterns, customer expectations, and a new competitive landscape.”[2] The Amazon Effect is often given credit for initiating the retail apocalypse that has witnessed the shuttering of thousands of brick-and-mortar stores. The truth is online commerce was only one of several factors involved in the retail apocalypse. In his testimony before Congress, Amazon’s CEO Jeff Bezos (@JeffBezos) tried to bring some perspective to the discussion. He noted:

“The global retail market we compete in is strikingly large and extraordinarily competitive. Amazon accounts for less than 1% of the $25 trillion global retail market and less than 4% of retail in the U.S. Unlike industries that are winner-take-all, there’s room in retail for many winners. For example, more than 80 retailers in the U.S. alone earn over $1 billion in annual revenue. Like any retailer, we know that the success of our store depends entirely on customers’ satisfaction with their experience in our store. Every day, Amazon competes against large, established players like Target, Costco, Kroger, and, of course, Walmart — a company more than twice Amazon’s size. And while we have always focused on producing a great customer experience for retail sales done primarily online, sales initiated online are now an even larger growth area for other stores. Walmart’s online sales grew 74% in the first quarter. And customers are increasingly flocking to services invented by other stores that Amazon still can’t match at the scale of other large companies, like curbside pickup and in-store returns.

The COVID-19 pandemic has put a spotlight on these trends, which have been growing for years. In recent months, curbside pickup of online orders has increased over 200%, in part due to COVID-19 concerns. We also face new competition from the likes of Shopify and Instacart — companies that enable traditionally physical stores to put up a full online store almost instantaneously and to deliver products directly to customers in new and innovative ways — and a growing list of omnichannel business models. Like almost every other segment of our economy, technology is used everywhere in retail and has only made retail more competitive, whether online, in physical stores, or in the various combinations of the two that make up most stores today. And we and all other stores are acutely aware that, regardless of how the best features of “online’ and “physical’ stores are combined, we are all competing for and serving the same customers. The range of retail competitors and related services is constantly changing, and the only real constant in retail is customers’ desire for lower prices, better selection, and convenience.”[3]

Not only does Amazon maintain a small share of total retail, it also faces significant global competition from companies like China’s Alibaba. Amazon has grown from a small, unprofitable company selling books on line to a large corporation involved in areas as diverse as e-commerce, web services, and artificial intelligence. In his testimony, Bezos noted, “A lot of observers characterized Amazon Web Services as a risky distraction when we started. ‘What does selling compute and storage have to do with selling books?’ they wondered. No one asked for AWS. It turned out the world was ready and hungry for cloud computing but didn’t know it yet. We were right about AWS, but the truth is we’ve also taken plenty of risks that didn’t pan out. In fact, Amazon has made billions of dollars of failures. Failure inevitably comes along with invention and risk-taking, which is why we try to make Amazon the best place in the world to fail.” The WSJ editorial team adds, “American giants operate in a global economy with emerging competitors, especially from China. Breaking up U.S. tech companies would be a gift to ByteDance, Alibaba, Baidu and Tencent, among others. Alibaba wants to elbow into Amazon’s data cloud business in Europe. Politicians who are fretting about China’s drive for global economic dominance should think twice before dismantling the U.S. firms that invest heavily in artificial intelligence and can compete world-wide.”

In an attempt to calm congressional fears, Bezos reminded members of Congress, “Amazon’s success depends overwhelmingly on the success of the thousands of small and medium-sized businesses that also sell their products in Amazon’s stores. Back in 1999, we took what at the time was the unprecedented step of welcoming third-party sellers into our stores and enabling them to offer their products right alongside our own. Internally, this was extremely controversial, with many disagreeing and some predicting this would be the beginning of a long, losing battle. We didn’t have to invite third-party sellers into the store. We could have kept this valuable real estate for ourselves. But we committed to the idea that over the long term it would increase selection for customers, and that more satisfied customers would be great for both third-party sellers and for Amazon. And that’s what happened.” He also reminded members of Congress:

“The company most of you know as Amazon is the one that sends you your online orders in the brown boxes with the smile on the side. That’s where we started, and retail remains our largest business by far, accounting for over 80% of our total revenue. The very nature of that business is getting products to customers. Those operations need to be close to customers, and we can’t outsource these jobs to China or anywhere else. To fulfill our promises to customers in this country, we need American workers to get products to American customers. When customers shop on Amazon, they are helping to create jobs in their local communities. As a result, Amazon directly employs a million people, many of them entry-level and paid by the hour. We don’t just employ highly educated computer scientists and MBAs in Seattle and Silicon Valley. We hire and train hundreds of thousands of people in states across the country such as West Virginia, Tennessee, Kansas, and Idaho. These employees are package stowers, mechanics, and plant managers. For many, it’s their first job. For some, these jobs are a stepping stone to other careers, and we are proud to help them with that. We are spending more than $700 million to give more than 100,000 Amazon employees access to training programs in fields such as healthcare, transportation, machine learning, and cloud computing. That program is called Career Choice, and we pay 95% of tuition and fees toward a certificate or diploma for in-demand, high-paying fields, regardless of whether it’s relevant to a career at Amazon. … Not every business takes this customer-first approach, but we do, and it’s our greatest strength.”

That kind of leadership is what propelled Amazon to the top. Its success has allowed it to spread operations into other fields beyond retail. Bezos explained, “Amazon has invested more than $270 billion in the U.S. over the last decade. Beyond our own workforce, Amazon’s investments have created nearly 700,000 indirect jobs in fields like construction, building services, and hospitality. Our hiring and investments have brought much-needed jobs and added hundreds of millions of dollars in economic activity. … More than 80% of Amazon shares are owned by outsiders, and over the last 26 years — starting from zero — we’ve created more than $1 trillion of wealth for those outside shareholders. Who are those shareowners? They are pension funds: fire, police, and school teacher pension funds. Others are 401(k)s — mutual funds that own pieces of Amazon. University endowments, too, and the list goes on. Many people will retire better because of the wealth we’ve created for so many, and we’re enormously proud of this.”

Like most large, competitive companies, Amazon has taken missteps trying to gain market share and watchdogs do the right thing when those missteps are called into question. Nevertheless, Amazon is a tremendous success story that deserves admiration. The WSJ editorial team notes, “In a democracy, any accumulation of wealth and power will get political scrutiny, and the tech giants are taking their turn in the dock. … But the market usually does the best job of countering monopolies.”