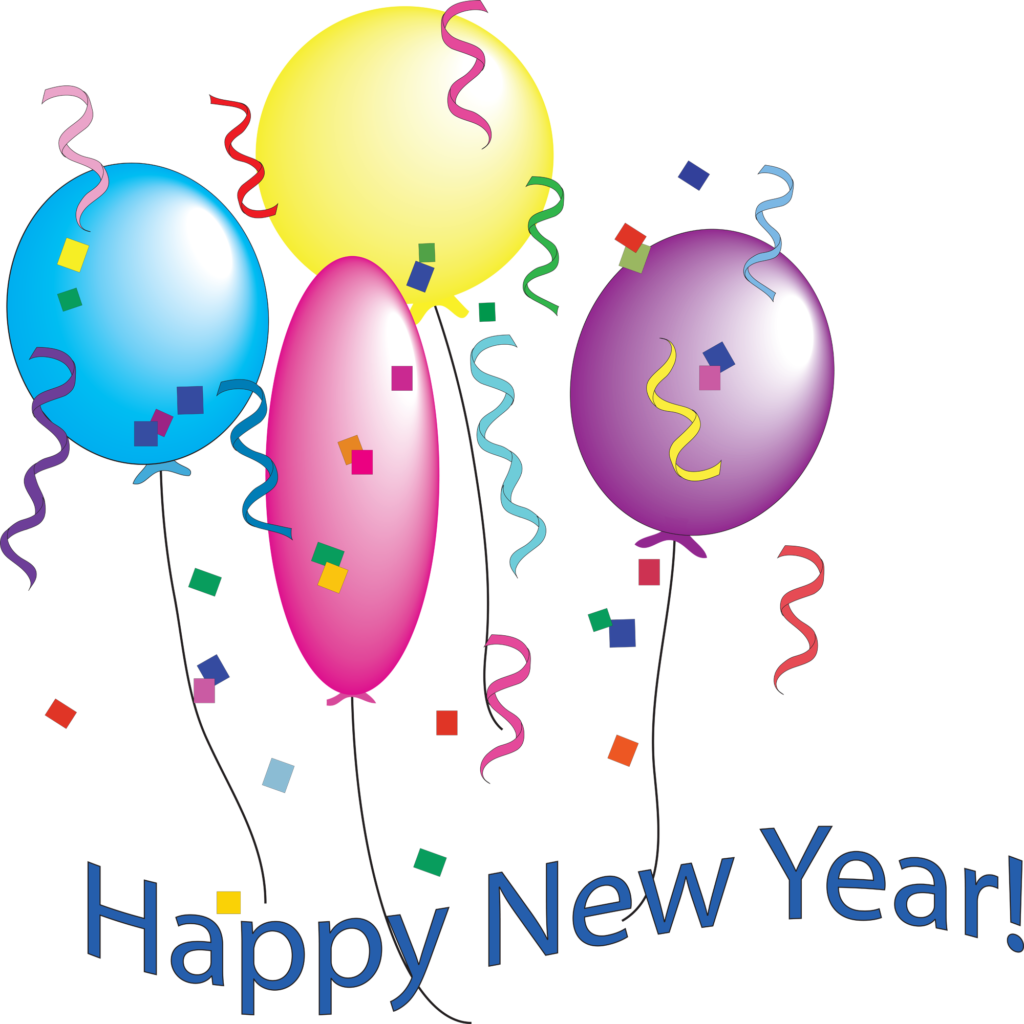 I’ve read that New Year’s Day is probably the most celebrated public holiday around the world with celebrations commencing at midnight that include singing, fireworks, and dancing. You could probably say it is the only global celebratory “wave” as the celebration begins at the International Date Line and moves around the world one time zone at a time. The first humans to celebrate each new year are the 750 people living near the International Date Line in the Chatham Islands. The history of celebrating the first day of the year can be traced far back in antiquity; but, it hasn’t always been in January. Borgna Brunner reports, “The earliest recording of a new year celebration is believed to have been in Mesopotamia, c. 2000 B.C. and was celebrated around the time of the vernal equinox, in mid-March.”[1] According to Brunner, the Romans adopted the Mesopotamian practice and their earliest calendars designated 1 March as the beginning of the new year. Brunner points out, “That the new year once began with the month of March is still reflected in some of the names of the months. September through December, our ninth through twelfth months, were originally positioned as the seventh through tenth months (septem is Latin for ‘seven,’ octo is ‘eight,’ novem is ‘nine,’ and decem is ‘ten.'” The month of January wasn’t even created until around 700 B.C., some 1300 years after the Mesopotamians celebrated the new year in March. Even then, it took the Romans over half a millennium more to move the new year to January (around 153 B.C.). Brunner continues:

“In 46 B.C. Julius Caesar introduced a new, solar-based calendar that was a vast improvement on the ancient Roman calendar, which was a lunar system that had become wildly inaccurate over the years. The Julian calendar decreed that the new year would occur with January 1, and within the Roman world, January 1 became the consistently observed start of the new year.”

January was named after the Roman god Janus, a two-faced god, with one face looking forward and the other one looking back. With Janus as the symbol of the New Year, there’s little wonder why the New Year became a time of reflection — a time to look back on past mistakes, to resolve to improve, and, then, to look forward to a brighter future. Evan Andrews reports, “Romans would celebrate January 1 by giving offerings to Janus in the hope of gaining good fortune for the new year. This day was seen as setting the stage for the next twelve months, and it was common for friends and neighbors to make a positive start to the year by exchanging well wishes and gifts of figs and honey with one another. According to the poet Ovid, most Romans also chose to work for at least part of New Year’s Day, as idleness was seen as a bad omen for the rest of the year.”[2]

Melodie Beatty (@MalibuMelB) writes “The new year stands before us, like a chapter in a book, waiting to be written. We can help write that story by setting goals.” I agree with Beatty that we should all be aspirational and goals give us direction in our journey towards our aspirations. Without goals we are like Alice in Wonderland asking the Cheshire Cat for directions.

“Would you tell me please, which way I ought to go from here?” Alice asks.
“That depends a good deal on where you want to go,” responds the Cheshire Cat.
“I don’t much care where,” Alice replies.
“Then it doesn’t matter which way you go,” the Cheshire Cat wisely asserts.

It does matter where we are headed in both our personal and professional lives. The start of the new year is always a good time to reflect on where you headed and how you’ll get there. As you watch football, enjoy your family, or simply recover from partying too hard last night, take a moment to ponder your future. From all of us at Enterra Solutions®, we wish you a Happy New Year.