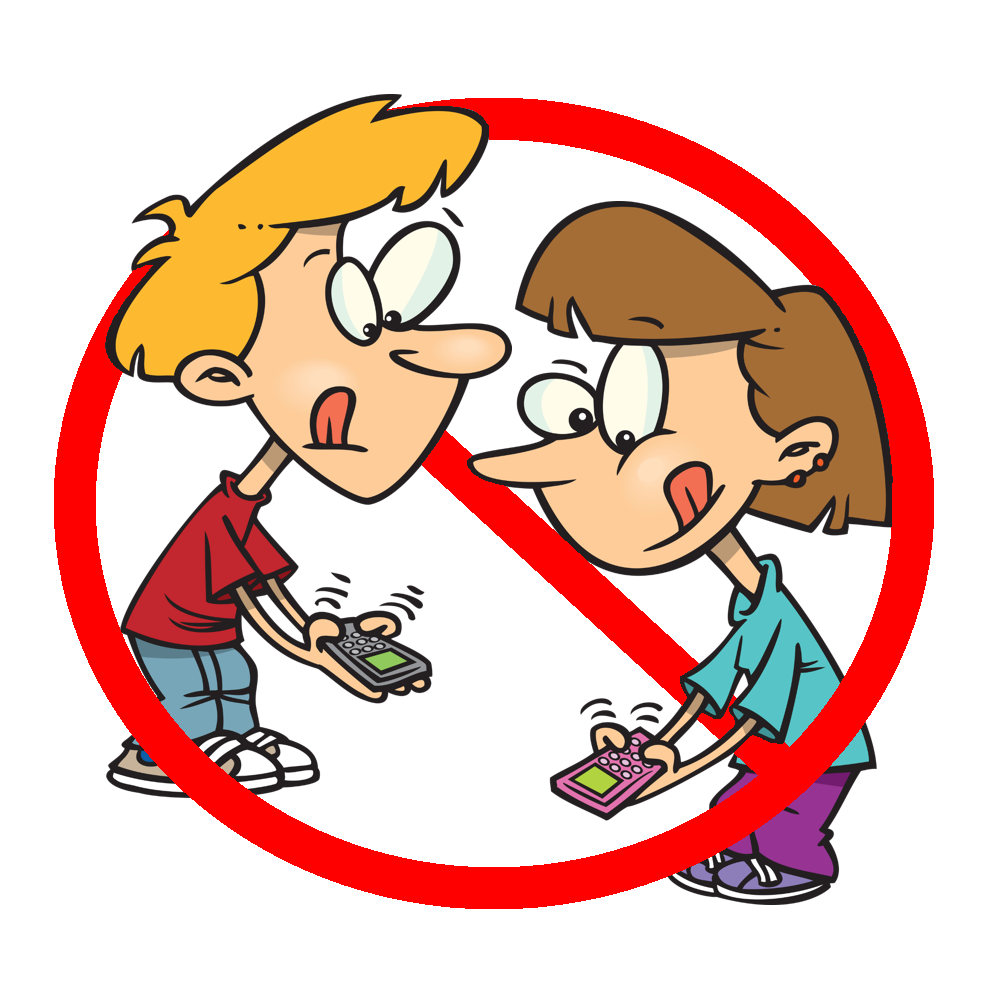 Mobile Technology in Education: Is the Devil in the Screen rather than the Details?

Two recently published articles by Nellie Bowles (@NellieBowles) discussing the benefits and drawbacks of putting technologies into the hands of children are likely to add fuel to the debate about the role of technology in education. If you’re like me, you might find this debate surprising. After all, we live in an era in which technology is increasingly dominating our lives and in a world where technical skills are going to be increasingly necessary to find and maintain gainful employment. Bowles writes, “A wariness that has been slowly brewing is turning into a regionwide consensus: The benefits of screens as a learning tool are overblown, and the risks for addiction and stunting development seem high. The debate in Silicon Valley now is about how much exposure to phones is O.K.”[1] The debate rages even in families. Bowles reports Kristin Stecher, a former social computing researcher, and her husband, Rushabh Doshi, a Facebook engineer, agree letting their children spend too much time spent on smartphones is a bad idea. However, “[The husband] loves video games and thinks they can be educational and entertaining. [The wife] does not.” Whose position is ultimately correct remains to be seen. The biggest debate seems to be about smartphone usage. Athena Chavarria, who works at the Chan Zuckerberg Initiative, told Bowles: “I am convinced the devil lives in our phones and is wreaking havoc on our children.”

The benefits of mobile technology in education

Back in the fall of 2011 members of the Global Literacy Collaborative decided to deploy some tablet computers in Ethiopia, a country in which over half the population is illiterate.[2] The Collaborative selected two villages in which they would provide children with computers. The first site was the village of Wonchi, which sits “on the rim a volcanic crater at 11,000 feet and is an agrarian community with relatively good access to well water, but little access to main roads.” The second village selected was Wolenchiti, which “is located at the edge of the Great Rift Valley.” Members of the Collaborative noted these villages live “off the radar” having neither electricity nor running water. What happened next could easily be described as miraculous.

Project participants went to the villages and distributed 20 android Motorola Xoom tablets (40 in total) and provided each village with solar-charging system. Computer engineers “taught adults in the village to use the solar power units so that the tablets could be recharged every night. The computer engineers were the first to give the tablets to each of the forty children (twenty in each village), but were instructed not to teach the children how to use them or problem solve for them.” They didn’t even teach them how to turn the tablets on. Each tablet was loaded with “over 325 apps, videos, and activities for the children to select.” They weren’t taught how to use these apps either. The authors report that by the end of the month, “every app had been activated” and “the children were totally ‘at home’ with these technologies.” The researchers discovered that children soon selected their favorite apps and spent most of their time using them. The authors conclude, “It is, we believe, a new chapter in our society’s collective understanding of what literacy and child-driven learning mean in the life-course of a young human being, wherever and whatever the circumstances.” James Morehead notes play activities have always been a part of the learning experience.[3] He explains, “The proverb ‘all work and no play makes Jack a dull boy’, according to Wikipedia, has been around since 1659. Since then scientists have built a body of research that play is not only antidote for ‘dull’ but also a key ingredient of creativity. In May 2017, The National Association for the Education of Young Children noted, ‘Monkeys play. Dogs play. Rats play. Even octopuses play. And without any instruction, children of all races and genders, in all cultures of the world, invent and reinvent play in every generation. … A growing body of behavioral research establishes relationships between children’s play and development in several areas, including language, executive functions, mathematics and spatial skills, scientific thinking, and social and emotional development’.” He goes on to encourage children to play with Science, Technology, Engineering, and Math (STEM) related toys.

Such anecdotal evidence might seem sufficient to prove the benefits of technology in education, including the use of mobile technologies; but, Bowles asserts, the reality of the situation is not quite so cut and dry. In a second article, she notes, “America’s public schools are still promoting devices with screens — even offering digital-only preschools. The rich are banning screens from class altogether.”[4] She calls this the unexpected “digital gap between rich and poor kids.” Once again, the biggest concern is smartphone usage.

The drawbacks of technology in education

Bowles reports, “It wasn’t long ago that the worry was that rich students would have access to the internet earlier, gaining tech skills and creating a digital divide. Schools ask students to do homework online, while only about two-thirds of people in the U.S. have broadband internet service. But now, as Silicon Valley’s parents increasingly panic over the impact screens have on their children and move toward screen-free lifestyles, worries over a new digital divide are rising. It could happen that the children of poorer and middle-class parents will be raised by screens, while the children of Silicon Valley’s elite will be going back to wooden toys and the luxury of human interaction.” One is reminded of a line from Shakespeare. In his play “As You Like It,” Rosalind asks, “Why then, can one desire too much of a good thing?” In the case of smartphones, the answer is apparently yes. Chris Anderson, former editor of Wired magazine, told Bowles, “The digital divide was about access to technology, and now that everyone has access, the new digital divide is limiting access to technology.” According to Bowles, Anderson “has five children and 12 tech rules. They include: no phones until the summer before high school, no screens in bedrooms, network-level content blocking, no social media until age 13, no iPads at all and screen time schedules enforced by Google Wifi that he controls from his phone. Bad behavior? The child goes offline for 24 hours.”

The big concern about smartphone and tablet usage is not their potential value but their addictive powers. Anderson states, “On the scale between candy and crack cocaine, it’s closer to crack cocaine.” Richard Freed, a psychologist who wrote a book about the dangers of screen-time for children and how to connect them back to real world experiences, told Bowles psychologists working for app developers deliberately try to make apps addictive. Natasha Burgert, a pediatrician in Kansas City, told Bowles, “We are subjecting them to one of the biggest social experiments we have seen in a long time.”

What can be done?

There is no simple answer to the conundrum addressed above. Providing children with mobile technologies later in life may be part of the answer. Bowles reports, “Tim Cook, the C.E.O. of Apple, said earlier this year that he would not let his nephew join social networks. Bill Gates banned cellphones until his children were teenagers, and Melinda Gates wrote that she wished they had waited even longer. Steve Jobs would not let his young children near iPads.” On the other hand, our children need to learn coding and how to use these technologies to succeed later in life. Part of the answer is providing children with hands-on STEM experiences in which technology complements human problem-solving exercises. To achieve this goal, I and a few colleagues founded The Project for STEM Competitiveness — to help get a project-based, problem-solving approach into schools near where we live. This approach can demonstrate to students that STEM subjects can be fun and applicable in their lives. And the only thing such activities may addict children to is lifelong learning. Pierre Laurent, a former Microsoft and Intel executive, told Bowles children still need to learn about technology; but, he told her, “People … understand that the real thing is everything that’s happening around big data, AI, and that is not something that you’re going to be particularly good at because you have a cellphone in fourth grade.” The bottom line is: When it comes to mobile technology in education, the devil is both in the details and in the screen.