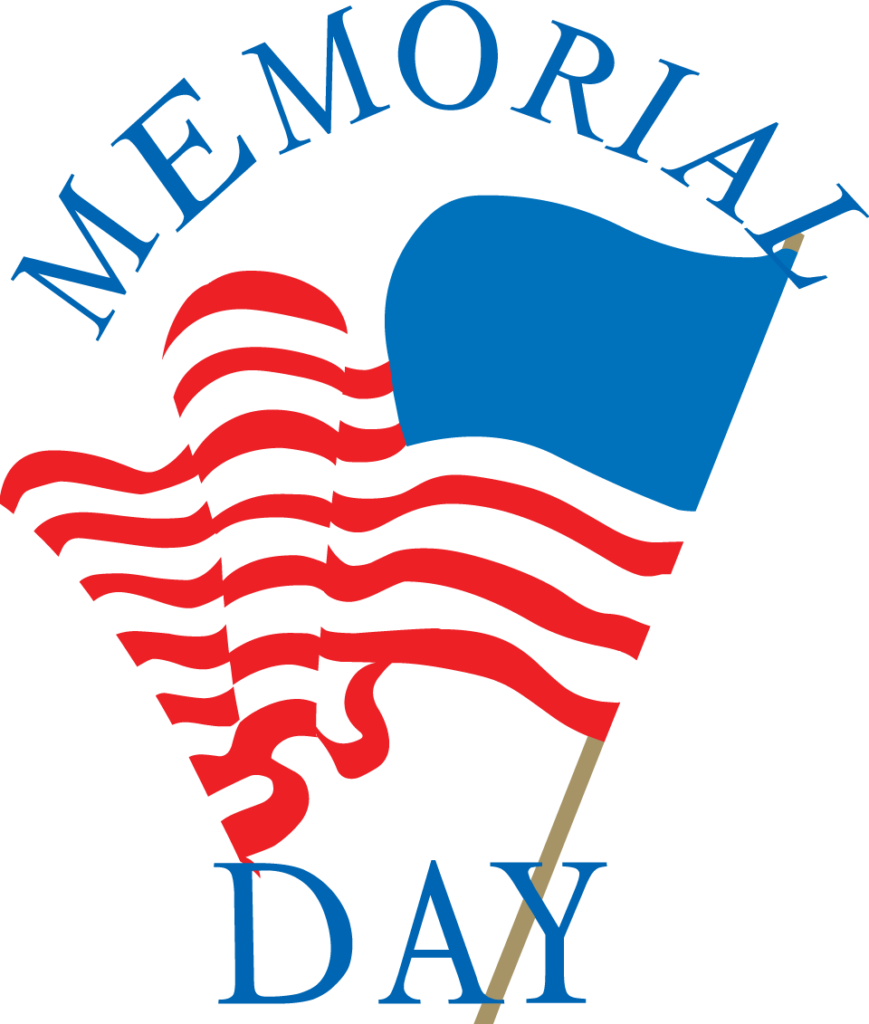 The unofficial start of summer has arrived. It’s a bit ironic the day set aside to honor America’s fallen military personnel has morphed into a day filled with dreams of vacations, picnics, and outdoor activities. Memorial Day’s beginnings can be traced to America’s Civil War. Following the war, former Union General John A. Logan was touched by communities decorating the gravestones of people who died during the conflict. As a result, he called for a nationwide day of remembrance. In a declaration, he stated: “The 30th of May, 1868, is designated for the purpose of strewing with flowers, or otherwise decorating the graves of comrades who died in defense of their country during the late rebellion, and whose bodies now lie in almost every city, village and hamlet churchyard in the land.” Logan didn’t call this day Memorial Day, he called it Decoration Day, as a reminder of the activities he wanted to see take place on that day.

Around the country, memorial services are still conducted and many cemeteries decorate veterans’ graves with flags. Allen West observes, however, the meaning of the day is being lost. He writes, “While there are towns and cities still planning Memorial Day parades, many have not held a parade in decades. Some think the day is for honoring anyone who has died, not just those fallen in service to our country.” Americans should not forget the reason why we celebrate Memorial Day. Michael N. Castle once stated, “These fallen heroes represent the character of a nation who has a long history of patriotism and honor — and a nation who has fought many battles to keep our country free from threats of terror.” I’m well aware, for most Americans, Memorial Day has become a festive rather than a somber holiday. I don’t want to throw cold water on the celebratory spirit; but, I do think we should take time to remember those who gave their lives in defense of our freedoms. Aaron Kilbourn once wrote, “The dead soldier’s silence sings our national anthem.” We should remember those words whenever we rise to sing the “Star Spangled Banner.”

War is a terrible thing; but, tyranny must be faced and freedom’s cause must be defended. Surely the heavens weep when men and women are forced to take up arms — and the tears only flow more generously when service members lose their lives in freedom’s cause. Francis Marion Crawford penned, “They fell, but o’er their glorious grave, Floats free the banner of the cause they died to save.” I’m not sure any grave is glorious — deeds can be glorious, acts can be courageous, but the grave of a fallen service member represents a future lost.

Elizabeth Barrett Browning encouraged each of us to engage in freedom’s battle. Let “each man stand with his face in the light of his own drawn sword,” she wrote. “Ready to do what a hero can.” One of the best ways to honor our fallen heroes is to continue the struggle for freedom with whatever kind of “sword” we carry. Wearing out your life in the cause of freedom is just as heroic as laying down your life for the cause of liberty. As Adlai Stevenson II, stated, “Patriotism is not short, frenzied outbursts of emotion, but the tranquil and steady dedication of a lifetime.”

Regardless of how you choose to celebrate this day, pause long enough to give thanks to those who gave their lives in freedom’s cause. From all of us at Enterra Solutions®, have a safe and enjoyable Memorial Day. 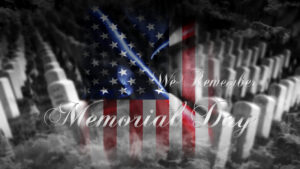