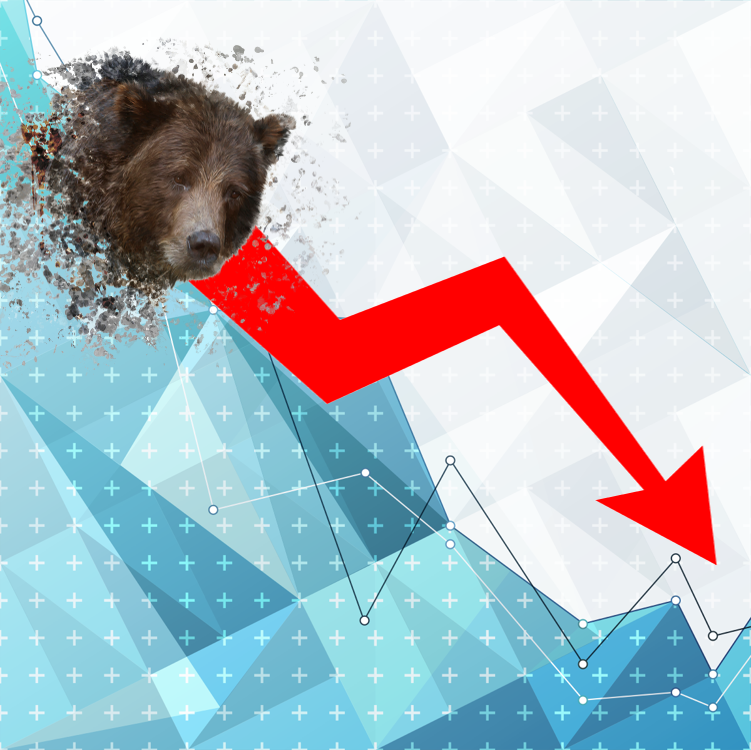 Is Your Supply Chain Ready for the Recession?

“The rapid spread of the Covid-19 virus is already having a huge impact on the global economy,” writes Peter Dizikes, “which is rippling around the world via the long supply chains of major industries.”[1] How “huge” is the impact? Alan Rappeport (@arappeport) and Jeanna Smialek (@jeannasmialek) report, “The International Monetary Fund issued a stark warning about the coronavirus’s economic toll, saying that the world is facing its worst downturn since the Great Depression as shuttered factories, quarantines and national lockdowns cause economic output to collapse. The grim forecast underscored the magnitude of the shock that the pandemic has inflicted on both advanced and developing economies and the daunting task that policymakers face in containing the fallout.”[2] Hunter Williams, a Partner at Oliver Wyman, writes, “Recessions can be make-or-break moments for most retailers, consumer products companies and service companies like those in travel and hospitality. With the spread of COVID-19, a spooked stock market, oil market chaos and election-year political uncertainty, there’s one question every executive needs to start asking: Is my business ready?”[3]

The past as prologue

In William Shakespeare’s play The Tempest, Antonio states, “What’s past is prologue.” The meaning of this line is that all that has happened in the past leads up to this moment in time. In the case of the current pandemic, things like globalization, population growth, extended supply chains, and frequent travel were prologue to the current crisis. Most pundits see the current situation as unique — a black swan event. Nevertheless, there are still things we can learn from the past. Bruce C. Arntzen, the former executive director of the supply chain management program at MIT, recently republished an article he penned 2009, during the Great Recession. In that article, he writes, “Recessions and stock market crashes should not be a surprise to anyone. True, we don’t know when they will happen. But we do know that they will happen at some point. Recessions, as defined by the National Bureau of Economic Research, are a fairly common occurrence. There have been eight official recessions (including the one that began in December 2007) in the last 50 years. The time between recessions averages about six years, with each lasting just less than one year.”[5]

This recession is different. It didn’t follow the normal cyclical pattern described by Arntzen (it comes on the heels of a decade of growth and was caused by health concerns rather than economic conditions). If historical patterns do come into play, it will be in regards to the length of the current recession (hopefully, less than a year); but, don’t count on it. Eswar Prasad (@EswarSPrasad), a Professor at Cornell, and Ethan Wu, one of his students, write, “To be sure, the current extraordinarily sharp downturn could prove to be relatively brief, with economic activity snapping back to previous levels once the COVID-19 contagion curve is flattened. But there is good reason to worry that the world economy is heading into a deep, protracted recession.”[4] Although they left a spark of hope for a quick recovery, they predict, “Rapid recovery seems highly unlikely. Demand has been ravaged, there have been extensive disruptions to manufacturing supply chains, and a financial crisis is already underway.” Their assessment is in line with the IMF’s forecast. Rappeport and Smialek report, “In its World Economic Outlook, the I.M.F. projected that the global economy would contract by 3 percent in 2020, an extraordinary reversal from early this year, when the fund forecast that the world economy would outpace 2019 and grow by 3.3 percent. This year’s fall in output would be far more severe than the last recession, when the world economy contracted by less than 1 percent between 2008 and 2009.”

Arntzen identified six challenges supply face during recessionary periods and offers suggestions about what supply chain professionals can do to address those challenges. They are summarized below (for a more complete discussion, read his entire article).

Challenge 1: Customers Cancel Orders and Finished Goods Inventory Builds Up. Although it’s too late to make advance preparations, there will always be a next recession. Arntzen suggests in the interregnum between recessions companies should: Build a robust CPFR program; forge risk-aware contracts with customers; diversify into services; use demand-driven, lean manufacturing; and, run a healthy S&OP process. It should be noted that the current crisis has many pundits questioning lean, just-in-time strategies. During a recession, Arntzen suggests companies do the following: Talk to customers promptly; have a sale; offer discounts; act quickly to re-forecast; and, slow down production.

Challenge 2: Customers Slow Down Bill Payment, Stretch out Payables. Companies are already well into this challenge. According to Arntzen, during normal recessions, companies should be talking to customers frequently; enforcing contract terms relentlessly; exercising your financing options; and leveraging services businesses to collect payments. The nature of the current crisis, which affects every business around the globe, less stringent measures may be called for. Before the next recession Arntzen suggests companies should: Be careful not to give away terms blithely; enforce contractual terms and conditions; provide payment options through financing; and monitor customers’ financial health.

Challenge 3: Raw Inventory Builds Up as Material Keeps Arriving. This recession has hit the fashion industry particularly hard and orders for clothing have been slashed or canceled. According to Arntzen, companies should currently be pro-actively working to address supplier-facing issues; switch purchases when need be; help suppliers find markets; and steer sales and production toward using up excess raw inventory. Before the next recession, Arntzen suggests companies use common, industry standard parts; rely on vendor owned inventory or vendor managed inventory; place cancellable orders; establish Collaborative Planning, Forecasting and Replenishment (CPFR) systems with your suppliers; set up risk management contracts with suppliers; and apply lean purchasing practices.

Challenge 4: Parts Shortages Become Critical When a Supplier Collapses. Parts shortages have certainly been a concern during the current crisis. Arntzen suggests companies should be doing the following to address this challenge: Talk to suppliers promptly; consider helping the supplier survive; switch to a backup supplier; help another supplier ramp up quickly; and use substitute parts. To prepare for the next recession, companies should closely track the financial health of suppliers; use industry standard parts; have a second source of supply; and keep extra inventory on hand.

Challenge 5: Direct Labor Spending Stays High. Keeping people employed has been a major focus of this crisis. The more people who remain employed the faster the economy recovers. Spiking unemployment figures highlight the fact that keeping people employed is not always a choice. Arntzen says companies should be scaling back on variable costs and reducing the workforce to match demand. Before the next recession, he suggests moving to a variable cost structure and deploying a more flexible workforce. While that advice may be sound during an economic downturn, recessions caused by pandemics may require a different strategy.

Arntzen concludes, “There are many simple actions that companies can take to better position themselves to withstand a downturn. By far the most effective of those actions are those taken when the economy is buoyant and demand is strong. Once a recession is underway, remedial options are limited — and much less effective.” Williams adds, “To be prepared, a company must be able to mitigate as many risks as possible and identify as many opportunities that might let the business emerge from the recession stronger and with more efficient operations.”