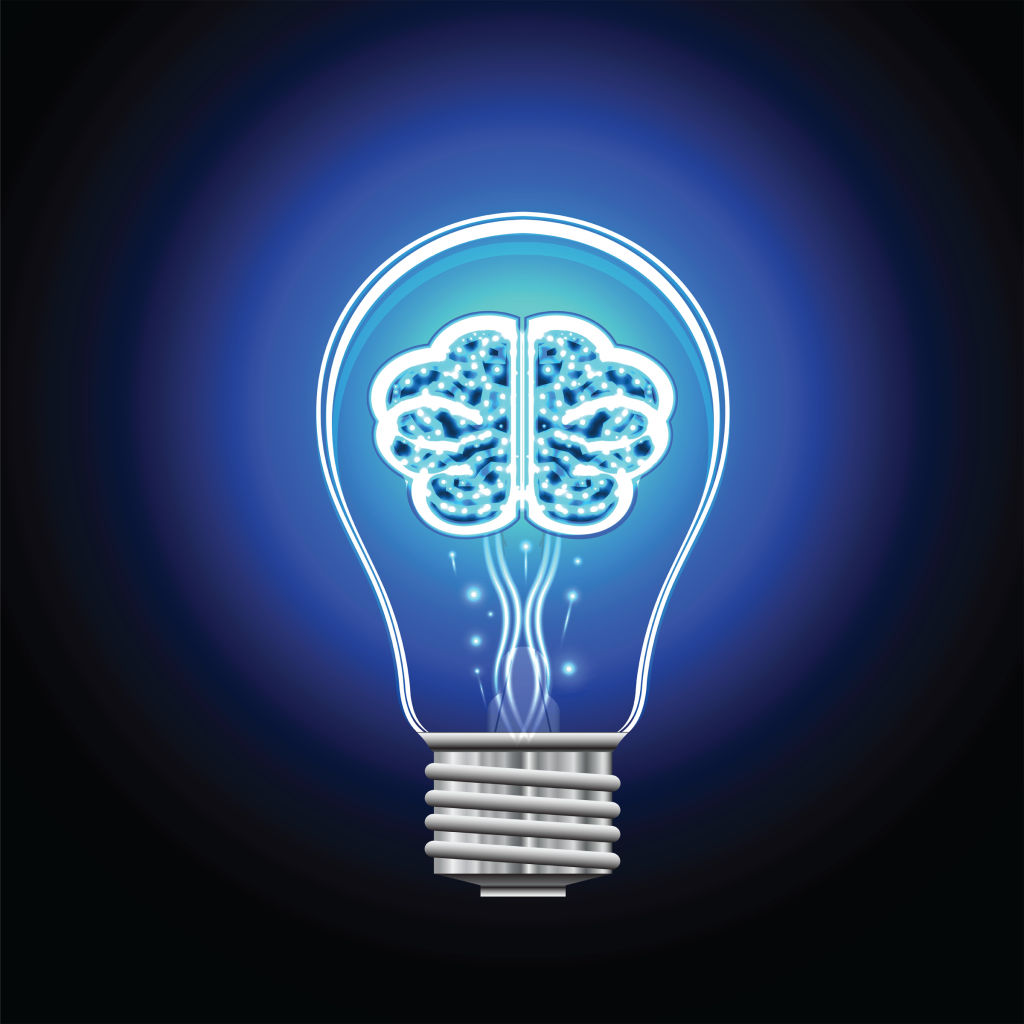 Many a pundit has predicted that companies failing to innovate and/or transform into digital enterprises will end up failing. Their reasoning is simple: The world is changing more rapidly than any other time in history and companies that don’t change with the times will be left in the dustbin of history. The late Charles Franklin Kettering, founder of Delco and head of research at General Motors nearly three decades, one stated, “If you have always done it that way, it is probably wrong.” The age in which we live has been described as the digital age due the enormous amounts of data generated every second of every day. Companies that learn to leverage data are more likely to survive and thrive than those that don’t. That begs the question: How has innovation changed in the digital age? One technology pundits point to as an innovation game-changer in the digital age is artificial intelligence (AI). Author Haydn Shaughnessy (@haydn1701 ‏) believes AI can be used to inspire disruptive innovations humans are incapable of envisioning. He writes, “Instead of using AI to optimize current systems, we should be thinking about system-level innovation and then automating whatever processes are necessary to get system-level innovation firing. An intelligent machine would prioritize these upstream gains; a human would not. … We need AI that will engage us in the critical debates about … chronically unchallenged ideas.”[1] Like Kettering, Shaughnessy seems to believe if you have always done it that way, it is probably wrong.

If you are unconvinced about the value of data and artificial intelligence in the digital age, the following video should prove instructive. It shows how digital companies have displaced more traditional companies in valuation over time. Pay particular attention to Google’s rise as it enters the picture around 2008. Discussing the video, Tarry Singh (@tarrysingh), CEO, Founder and AI Neuroscience Researcher at deepkapha.ai, writes, “This example clearly shows how Apple came from near-bankruptcy to take the crown of the most loved brand in the world. Same applies for companies that did not even exist 20 years ago like Google, Amazon, Facebook.”[2] His conclusion, “If your company is not investing heavily in data-driven intelligence, then it will not last the next decade.”

Most pundits believe AI will augment rather replace humans in the innovation process. Among the latter group is Micha Breakstone (@MichaBreakstone), Co-Founder of Chorus.ai. He suggests three ways AI can be used to augment human innovation activities. They are:

Author and innovation guru Greg Satell (@Digitaltonto) believes the digital age (characterized by data and AI) has repeatedly demonstrated innovative companies win and less agile companies lose. He explains, “The digital revolution has favored the quick and agile over the large and encumbered. New business models disrupt industry giants with such metronomic regularity that we aren’t even surprised by it anymore. It just seems like the normal state of things.”[5] He adds, “Over the past few decades, agility has largely meant moving faster and faster down a predetermined path. Over the next few decades, however, agility will take on a new meaning: the ability to explore multiple domains at once and combine them into something that produces value.” Only cognitive technologies will allow us to do that.

The downside to innovation and data monopolization

There are concerns about innovation in the digital age. For example, Satell writes, “The challenge will be to learn to work with technologies we don’t understand well at all. There are also ethical issues involved with artificial intelligence … that will require us to tread carefully. So in the future, we will need to put greater emphasis on exploration to understand these new technologies and how they relate to our business.” Another concern is the monopolization of data by large companies. Robert Seamans, an Associate Professor at New York University’s Stern School of Business, believes this monopolization of data could end up hurting rather than helping innovation. He explains, “The most dramatic advances in AI are coming from a data-intensive technique known as machine learning. Machine learning requires lots of data to create, test and ‘train’ the AI. Thus, as AI is becoming more important to the economy, so too is data. … In this sense, both the ability to obtain data about customers, together with the ability to program AI to analyze the data, have become important tools businesses use to compete against each other, and against potential entrants. A potential entrant that lacks access to good data faces substantial hurdles, and this has led some regulators to question the extent to which control over data creates barriers to entry.”[6] He’s hoping his concerns are unfounded. “Despite the potential creation of entry barriers,” he writes, “there seems to have been lots of entry by innovative firms, at least in the recent past.”

Although nagging concerns about the future of AI will rightfully linger, the fact is AI is here to stay and companies need to learn how to leverage its capabilities. Shaughnessy predicts, “AI will present us with powerful alternative views of how to function in different markets. The combination will be a mix of AI that can do good upstream value discovery and can help search for patterns in the interactions of human beings that are tasked with executing a vast matrix of innovation. AIs will spot the micro-opportunities in emerging segments and will free people to improve their skills in interaction and relationship building.” Stated another way, AI and humans will remain collaborative partners in the innovation process.