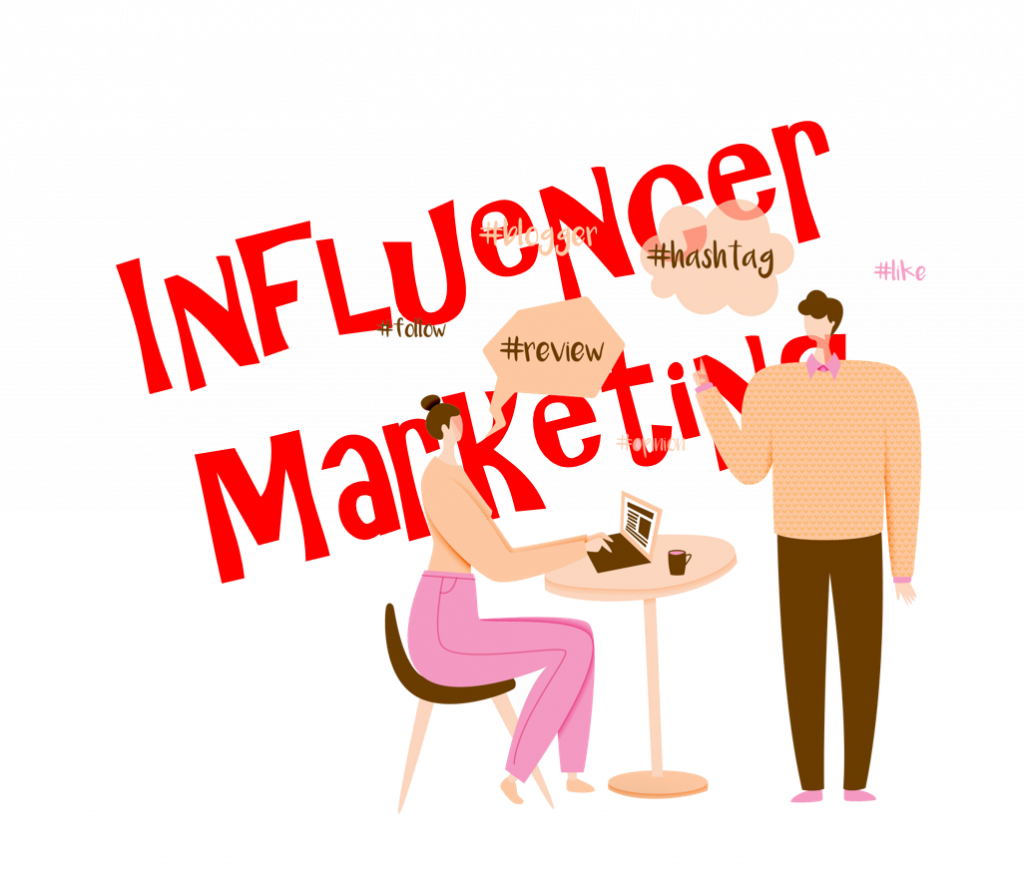 Influencer Marketing in the Post-Pandemic World

In some cases, the coronavirus pandemic has directed an unflattering spotlight on influencers. Journalist Diana Pearl (@dianapearl_) reports one influencer told her followers she had been tested positive for coronavirus and then reported she was headed to the Hamptons with her husband and small children.[1] Some of her outraged followers wanted to know why she was endangering her children. Pearl adds, “BuzzFeed News called her, the internet’s best-known example of ‘privilege in the age of coronavirus’.” And, Pearl notes, the influencer wasn’t alone; many other influencers received flak over their tone deaf posts during the crisis. “The widespread backlash,” Pearl writes, “has prompted countless think pieces and articles. One from Vanity Fair asked the question: ‘Is This the End of Influencing as We Knew It?’ Other news from the industry prompted similar levels of concern.” Despite the negative press received by a few insensitive influencers, Pearl believes influencer marketing is neither dead nor in retreat. She writes, “What’s changed for the vast majority of influencers isn’t people turning against them, but the circumstances in which they’re doing their jobs. And with more people tuning in than ever, hitting the right note on the content they produce is essential for maintaining their business now and post-pandemic.” If you wonder what “their business” entails, the simple answer is they promote brands and products and get paid to do it.

Just like celebrities in the pre-internet era, social influencers get paid to endorse products. Does it work? According to Amber Venz Box (@AmberVenzBox), president and co-founder of rewardStyle, the answer is yes. She told Pearl, “You’re paying for marketing only when it works.” Venz Box further explained, “Influencers humanize brands, and they place them in the appropriate context for the consumer. This is a moment where there’s so much finesse needed no matter what you’re talking about but especially when you’re selling stuff. Influencers allow you to really reach people.” And who are those people? One of the important cohorts are members of Generation Z (often defined as people born between 1995 and 2015). Robert Williams reports, “Almost half (44%) of Generation Z has made a purchase decision based on a recommendation from a social influencer, compared with 26% of the general population, researcher Kantar found in a consumer study shared with sister publication Mobile Marketer. Seventy percent of Gen Zers follow at least one influencer on platforms like YouTube or Instagram, the study found.”[2]

Not all companies are convinced influencers provide value-added. Laiza Cors, co-founder and CEO of Embello, explains, “When companies think about being on social media, they view it as a mandatory marketing activity with questionable results. Outside of fashion, many other industries struggle to find their place on social media and lack the knowledge of how to use it to connect with their audience in an organic way.”[3] She adds, “Social ads perform well but, for brands, the real benefits of social media lie in the authentic connections and influence that can be leveraged to build lasting relationships with target customers. There are plenty of niche, pre-existing networks to tap into as a brand through influencer marketing. … The benefits to influencer marketing can seem vague but data says otherwise: 63 percent of Millennials trust influencers more than brand advertising; influencer marketing gets you a 520 percent return on what you invest in earned media value; eight out of every 10 consumers have purchased something after having seen it as a recommendation by an influencer; as a result, 67 percent of marketers increased their influencer marketing budget last year.”

Involving the right influencers in your marketing plans

Cors notes, “By incorporating products into their daily aspirational posts, influencers help brands generate unique, engaging content that brands can repurpose on their own social media accounts, websites and other marketing materials.” Of course, this is only true if the influencers are reaching an audience interested in the products you sell. Fashion influencers aren’t likely to be of much help to food manufacturers. On the other hand, influencers who specialize in recipes and food aren’t likely to help fashion brands influence their followers about what to wear. The Forbes Communication Council notes, “Businesses around the world have realized how important it is to get their products in front of the right audience. One of the ways they’ve decided to do this is by using influencers that have a massive following. However, influencers can be extremely expensive to work with, and the more followers they have, the less likely it is for your messaging to reach your target niche. Luckily, businesses have begun to realize that working with influencers with smaller but well-targeted audiences can yield a better return on investment.”[4] Members of the Council list ten reasons companies should consider working with microinfluencers. They are:

1. Quality Over Quantity. “Quality influencers who represent your brand in an authentic and meaningful way will show more of a ROI than an influencer that isn’t aligned with the overall brand messaging.”

2. Authenticity. “Finding an influencer who has the same or similar values as your brand is key. It shouldn’t be about size, but rather values, trust, reputation and authenticity.”

4. More Meaningful Results. “Identifying microinfluencers who align well with your brand values and who can engage with your product or service in a candid manner might equal fewer impressions but will deliver more meaningful results.”

5. Microtargeting. “Microinfluencers can offer a way to identify and reach highly-targeted audiences with customized messaging, specific to their needs.”

6. Targeted, Highly-Engaged Followers. “Microinfluencers can help brands connect with hyper-targeted audiences. … The benefit to your brand is reaching highly-engaged people who may not have responded to your broader campaigns.”

7. Greater Loyalty. “Microinfluencers have loyal tribes that are small yet mighty. Don’t underestimate someone’s small following. Look at engagement instead of number of followers.”

8. Improved Thought Leadership Profile. “Whether it’s an interview with the influencer or the opportunity to co-present at a conference, microinfluencer partnerships can position your firm as highly-connected and in touch with the market, while also raising the company’s thought leadership profile.”

9. Relatability and Trust. “When it comes to making a purchase, picking a new hair salon or even finding childcare, your best option is to get advice from people you know. That’s why the microinfluencing tier is so important.”

10. Maximized Reach to Niche Audiences. “Collaborating with microinfluencers can be extremely effective to reach niche audiences. … Influencers such as authors, consultants or speakers help increase awareness, attendance and engagement at events, reaching the right leaders and adding credibility.”

Pearl notes, “With more people paying attention to what influencers are doing, there’s also more scrutiny.” That makes enlisting influencers in marketing efforts a bit of a risk. Pearl adds, “[The notoriety tone deaf influencers have received] serves as a reminder to others in the industry of the power they hold, the attention they attract and why it’s important to deeply consider not only their actions, but the message that sharing those actions sends to the public.” Get it right, Cors insists, and “influencer marketing has the ability to boost your entire marketing strategy; no other medium can make a positive impact on so many of your individual initiatives.”