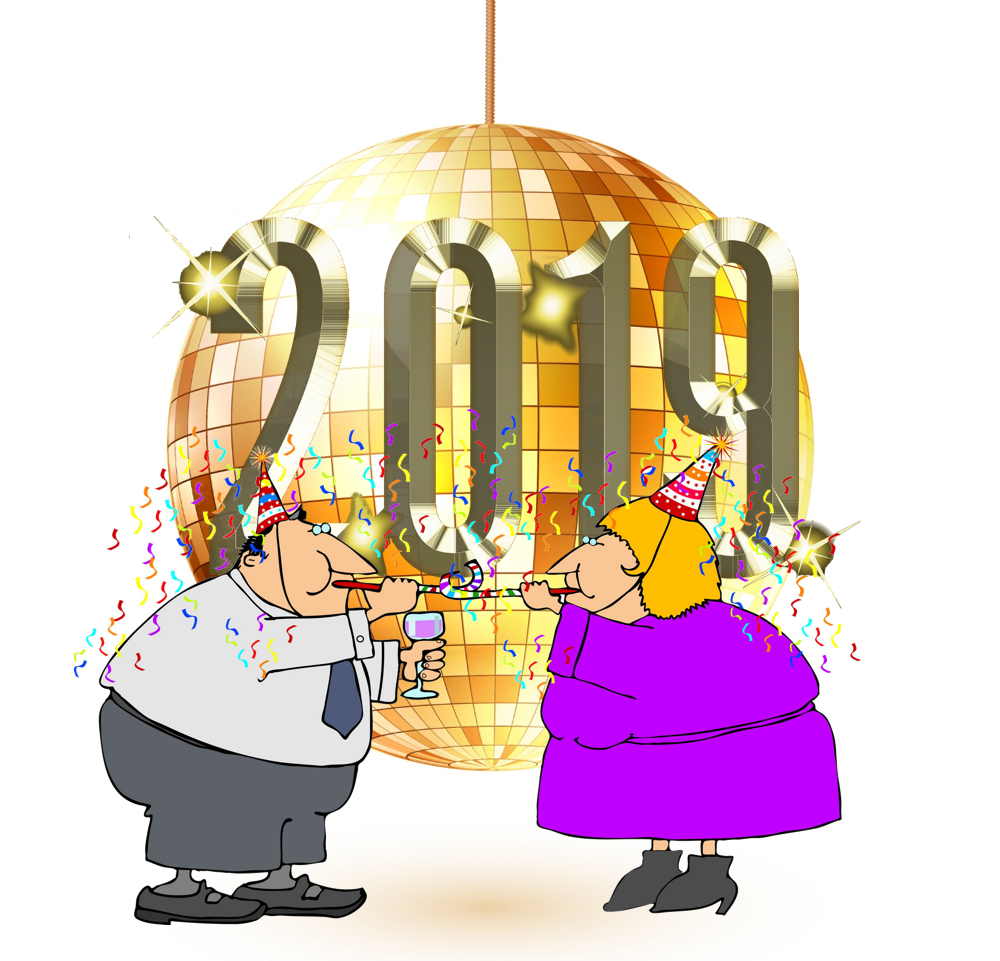 Have you ever wondered why the New Year starts in January rather than a more pleasant month for celebrating, like June? Meghan Bartels (@meghanbartels) was curious. “The new year has to begin sometime,” she admits, “but why pick January 1?”[1] She adds, “Unlike the seasons and certain holidays, which are tied to astronomical phenomena, New Year’s Day is a purely human artifact. Of course, it reflects a real astronomical fact: Earth traces a complete orbit around the sun once every 365.25 days. But there’s nothing celestially special about January 1 — March 6 or August 24 would do the trick just as well.” Elahe Izadi (@ElaheIzadi) thinks people could have done a better job picking the date for the start of the year. “Starting the new year on the first of January feels counterintuitive,” she writes. “We mark a fresh beginning in the dead of winter, when the days are shorter and the nights are colder. Who can make major life adjustments right now? Bears are hibernating; nature — metaphorically (and sometimes literally!) — is asleep.”[1]

If you are looking for who to blame for selecting January 1st as the start of the New Year, Julius Caesar may be your man. Matt Soniak (@mattsoniak) explains, “Way back when, the Romans had a god named Janus. He was the god of doors and gates and had two faces — one looking forward and one looking back. Julius Caesar thought it would be appropriate for January, Janus’ namesake month, to be the doorway to a new year, and when he created the Julian calendar, he made January 1 the first day of the year.”[3] You must admit, Janus provided a pretty good metaphorical reason for Caesar to select 1 January as the beginning date for the New Year. Besides, the weather didn’t bother him. The average daytime high in January in Rome is 54°F; not the bone-chilling 39°F experienced by people living in New York City. You can still get outside and celebrate in comfort in 54°F weather! The first time the New Year was celebrated on 1 January was 45 B.C. when the Julian Calendar went into effect.

Regardless of Caesar’s reasoning, Izadi wishes Janus had only one face or his namesake month moved to a warmer time of year. She writes, “Despite the various options at our avail — phases of the moon, equinoxes, solstices — our new year starts during a practical dead zone in the natural world. January is no time for renewal and rejuvenation. It’s a time for hunkering down, eating stores of food, and surviving — at least for those of us in the northern part of the Northern Hemisphere.” Things might have been different had the date for the New Year been selected in the Common Era. Bartels notes, “Most of the world goes by the Gregorian calendar, which Pope Gregory established through a papal bull in 1582. The scheme aimed to solve liturgical problems surrounding the date of Easter. The calendar was only adopted gradually, causing a series of discrepancies as, for example, Italy converted in 1582, England in 1752, and Russia in 1918.” By that time, few people knew Janus had two faces and another deity, Juno, the queen of the gods and patroness of marriage and weddings after whom June was named, might have been just as good a choice for selecting the month to celebrate new beginnings. According to Soniak, some cultures and countries did attempt to celebrate the New Year on different dates. He explains, “Some countries started their year on March 25, the day Christians commemorate the announcement to Mary that she miraculously was pregnant. Other countries used Christmas Day, December 25, and others used Easter Sunday, no matter what date it fell on.”

April might have been nice. Izadi thinks so. “Doesn’t spring — the very season of renewal — feel like a more natural time to kick off a year?” she asks. The average temperature in New York City in April is a balmy 62°F. Unfortunately, Caesar had his way and by the time the Gregorian Calendar came around selecting the date of the New Year was water under the bridge and we’ve been stuck with January 1st ever since. Izadi laments, “How did Jan. 1 become such a big deal? Politics, baby.”

Since we are stuck with January 1st, let’s make the best of it. The poet Alfred Lord Tennyson once wrote, “Hope smiles from the threshold of the year to come, whispering, ‘It will be happier’.” Everyone wants to be happy. Helen Keller believed each of us holds the secret to happiness. She stated, “Your success and happiness lies in you. Resolve to keep happy, and your joy and you shall form an invincible host against difficulties.” From all of us at Enterra Solutions®, we hope you have a happy and prosperous New Year — even though it starts in one of the coldest seasons possible.