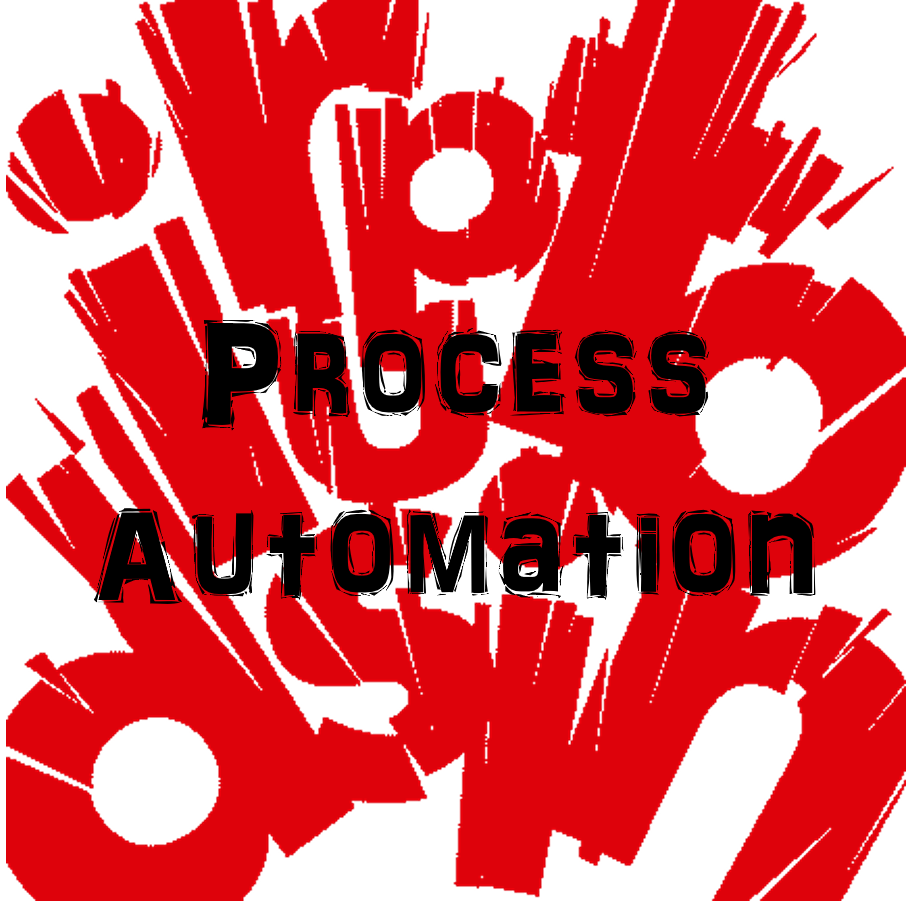 Robotic Process Automation (RPA) is not likely to be the focus of a Hollywood blockbuster film because it doesn’t involve menacing, humanoid-looking robots threatening to wipe out the human race. Depending on who you talk to, however, RPA could be a threat to jobs and/or business sectors. So what is robotic process automation? Rita Brunk, the Robotics and Automation Transformation Lead for the U.S. at Genfour, defines RPA this way: “Robotic process automation is the application of technology that allows employees in a company to configure ‘software robots’ to capture and interpret existing applications for processing a transaction, manipulating data, triggering responses and communicating with other digital systems.”[1] Dinesh Goel (@goeldanny), a partner at Information Services Group (ISG), predicts that the business sector most likely to be impacted by RPA is the business process outsourcing (BPO) sector. He explains, “For the most part, the work that gets outsourced to remote locations is the bottom-of-the-pyramid work, and as RPA capabilities advance, those processes are increasingly ripe candidates for minimizing or removing human intervention altogether.”[2] As I explained in a previous article, RPA generally assumes tasks most workers consider drudgery.[3]

Even though robotic process automation is in its early stages, I believe it’s time to look beyond RPA to Cognitive Process Automation™ (CPA). Cognitive Process Automation goes beyond accomplishing routine tasks to actually helping improve processes. As Bill Gates once noted, “The first rule of any technology used in a business is that automation applied to an efficient operation will magnify the efficiency. The second is that automation applied to an inefficient operation will magnify the inefficiency.” CPA will be powered by cognitive computing, like the Enterra Enterprise Cognitive System™ (ECS) — a system that can Sense, Think, Act, and Learn®. Cognitive computing combines artificial intelligence, advanced mathematics, and natural language processing. It can be applied to an almost unlimited number of business use cases, including process automation. Matthew Egan (@Mattjme), Editorial Director at OmniChannel Media, writes, “Business process automation (BPA), cognitive computing, artificial intelligence (AI), and robots, are all terms that have been used in varying degrees to outline the role technology that ‘thinks like a human’ might one day play in our society. Like all technology, challenges around adoption, price, and usability are being questioned almost as quickly as new innovations are being released. However, what cannot be denied is that the ability for computers and systems to think for themselves is becoming a reality.”[4] Goel notes humans are currently required in the decision loop to deal with exceptions; but, that could change. He explains, “Even for these exceptions — and for the processes that require some level of data correlation, interpretation and judgement — machine learning technology will soon replace humans.”

Like Goel, Egan sees process automation significantly impacting many business sectors. His list includes the technology industry, banking, health, retail, and insurance. In the technology industry, Egan, like Goel, sees the greatest impact in the BPO sector. He reports, “A recent report by HfS Research said that by 2021 the IT industry could lose up to 1.4 million jobs globally due to automation. It is believed that the majority of these roles will be ‘low-skilled’ jobs associated with the business process outsourcing industry.” In the banking arena, Egan reports, “Global banking powerhouse Citi warned that up to 30% of retail banking jobs could be lost between 2015 and 2025 due to automation.” In the health industry, the story is a little different. Actual robots, rather than software robots, are likely to have the greatest impact. Egan reports, “Although McKinsey recently noted that less than 30% of a nurse’s role could ever be automated, the constant pressure on global healthcare systems is seeing robotics pop-up in a variety of different guises as the technology reaches the right level of sophistication.” RPA will likely play a role in maintaining electronic health records. A mixture of mechanical and software robots will also impact the retail sector. Egan reports, “With online juggernauts like Alibaba and Amazon forcing retailers to reinvent their business models to remain relevant, many retailers are looking at robots to reduce labour costs in an industry that is traditionally based around low-skilled employment.in supply chain operations.” Supply chain operations that support retail services will also be affected. Robert J. Bowman, Managing Editor of SupplyChainBrain, explains, “We’ve seen a move toward robotics process automation (RPA), which isn’t just about swapping out humans for machines. It provides the ‘glue’ that integrates multiple systems dedicated to order taking and fulfillment. … RPA goes beyond physical systems to embrace the underlying software, with the help of artificial intelligence. The potential market for deployment of RPA and accompanying systems is huge.” Egan’s final candidate for process automation disruption is the insurance industry. He writes, “McKinsey believes that up to 1 in 4 jobs in the insurance industry could go within the next ten years.”

Brunk notes, “Robotics process automation is still new territory for many organizations, and it’s important to understand where it can be applied to, and benefit your business before embarking on a full evaluation.” At Enterra Solutions®, we recommend a crawl, walk, run approach to implementation. The approach begins with a pilot (or proof of concept) project that verifies the value of a particular solution before scaling the project up for full implementation. In a subsequent article, Brunk adds, “The opportunities for automation are plentiful — robotic process automation can be applied across departments, from HR and Customer Service to Finance and Operations. 70-80 per cent of rules-based processes can be automated.”[5] Redwood Software, a company that specializes in robotics and automation, notes, “Despite there still being a large contingent of detractors that believe that the rise of software robots in modern society is a threat to industry and our proven way of working, there are still a great many others that are optimistic about their future roles in the enterprise.”[6] Neil Kinson, Redwood’s Chief of Staff states:

“Robotic Process Automation (RPA) is completely altering the business case dynamics for outsourcing and can now be applied to transform business activities. Today’s top of the range software robots have dramatically improved from their lesser cousins of yesteryear and are not just concerned with mimicking people’s keystrokes on a computer keyboard (screen scrapers). When we talk about robotics, we are no longer talking about basic machines that replicate human activity, but an opportunity to re-imagine business processes and their interdependencies. We are no longer plugging in ‘dumb’ machines, but integrating smart technology with built-in understanding of the end-to-end process and best practice.”

Bowman notes, “The question of lost jobs continues to hang over the robotics debate.” But, Rodger Howell, principal with PwC’s Strategy& practice, told Bowman he “believes human workers will transition to more creative jobs, as they have in response to past technological advances.” Redwood Software research agrees with that conclusion. They found companies already using automation reported improved productivity of full time employees. There are going to be growing pains as companies implement RPA (and CPA); but, eventually, the process automation will become ubiquitous.