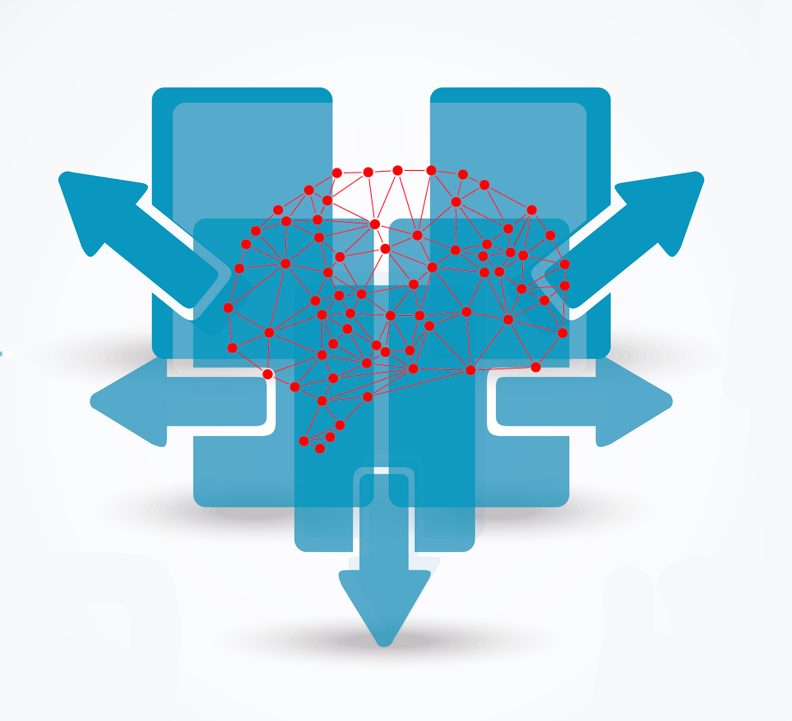 Decision Making in the Digital Age

Good decisions lead to good outcomes — or as the late Mahatma Gandhi once stated, “The future depends on what you do today.” Every day corporate leaders are required to make an array of decisions having varying impacts on their business. Bain analysts, Michael C. Mankins and Lori Sherer (@lorisherer), assert if you can improve a company’s decision making you can dramatically improve its bottom line. They explain, “The best way to understand any company’s operations is to view them as a series of decisions.”[1] They add, “We know from extensive research that decisions matter — a lot. Companies that make better decisions, make them faster and execute them more effectively than rivals nearly always turn in better financial performance. Not surprisingly, companies that employ advanced analytics to improve decision making and execution have the results to show for it.” As Mankins and Sherer stress, the speed of business now requires many decisions to be made or augmented by cognitive computing platforms. Swamini Kulkarni explains, “Cognitive computing systems are used to find solutions to complex situations where answers are uncertain or ambiguous, using computerized models that simulate the human cognition process.”[2]

What is cognitive computing

Andrew McConnell (@MAMcConnell), Co-Founder and CEO of Rented.com, observes that both decision makers and employees often resist leveraging cognitive technologies because they perceive them as threats to their jobs rather than  tools to assist them. His conclusion: “I believe they shouldn’t.”[4] He explains, “The ability to process vast amounts of data on the fly, to run algorithms (designed by humans), and to improve those algorithms through machine learning are all tremendous opportunities. They simply, as of today, must be a part of the solution, not the solution in and of itself.”

Decision makers looking for a platform that provides them pat answers or single solutions will ultimately be disappointed with a cognitive computing platform. The staff at CIO Review explains, “Post analysis, cognitive systems choose the best solution from an array of possible solutions, which might not necessarily be the optimal solutions. Whereas AI systems are designed to perform specific tasks, cognitive platforms are intended for collaborative decision making.”[5] McConnell believes the best way to convince people to embrace cognitive computing is to stress its collaborative nature. He writes, “To your employees, I would suggest explaining that the AI you seek to implement in your business is not ‘artificial intelligence.’ You are not trying to displace them, or replace them. … Rather you see them as a crucial part of a better future through ‘augmented intelligence.’ The machines are being brought in to give them superpowers. The machines will help them get better, work faster and more efficiently and do things that were previously impossible.” He suggests a few strategies you can use to persuade employees that cognitive computing is only here to help. They are:

1. Start with communication: McConnell writes, “Bring your impacted and even non-impacted team members into the fold sooner rather than later. If they are part of the discussion, they are much more likely to be behind the deployment than if it comes as a surprise later.” Centuries ago Niccolo Machiavelli, in his classic The Prince, wrote, “There is nothing more difficult to take in hand, more perilous to conduct, or more uncertain in its success, than to take the lead in the introduction of a new order of things, because the innovator has for enemies all those who have done well under the old conditions, and lukewarm defenders in those who may do well under the new.” You need to convince all stakeholders they will do well under the “new order of things.”

2. Focus on the benefits to them: McConnell explains, “If the language is couched in terms of ‘bottom line’ or ‘increased efficiencies,’ many will see the writing on the wall for themselves. Instead, explain from their perspective how the investment in this augmented intelligence will help them spend more time on the things they enjoy, will prevent them from having to do low impact or repetitive tasks, and will help them learn and grow.”

3. Listen to their concerns and feedback, and act on it: Listening to those who will actually use the cognitive platform is essential. As McConnell notes, “They will be closer to the day-to-day than you. Some of their concerns and feedback may simply be misunderstandings on their part, but a lot of it may be the result of misunderstandings on your part. Flagging these, and addressing them earlier in the process, will help you make more focused and impactful investments and lead to a more successful deployment of technology.” User feedback about how a system should function (i.e., the user interface) is critical. If your employees won’t use a system, you’re going to waste a lot of money. Allowing them to help tweak its operation will give them buy-in.

4. Train them: At Enterra Solutions®, we like to use a crawl, walk, run approach when implementing our solutions with clients. This approach allows us to work collaboratively with users to ensure solutions are developed in way they are comfortable using. McConnell notes, “Nothing is more dangerous than a superpower in the wrong hands. If you hand the superpower of augmented intelligence to your employees without them fully understanding how it works, and how they can use it, the best case is that it is not used to its full potential. The worst case is far scarier.” Don’t get too scared, cognitive platforms can’t take over the world.

5. Finish with communication: James Humes, a former presidential speechwriter, once stated, “The art of communication is the language of leadership.” He was correct. McConnell adds, “This point cannot be overstated. Where there is a vacuum of information, many people will fill that vacuum with the worst-case scenario. Communication to and with your team cannot be a one-off but must remain a priority as you invest in and deploy augmented intelligence.”

The CIO Review staff concludes, “Rather than replacing human processes and displacing workers, cognitive intelligence will expand businesses, creating more jobs and paving the way into new sectors. Cognitive intelligence is the next big thing in the technological industry, and its rise is unquestionable.”