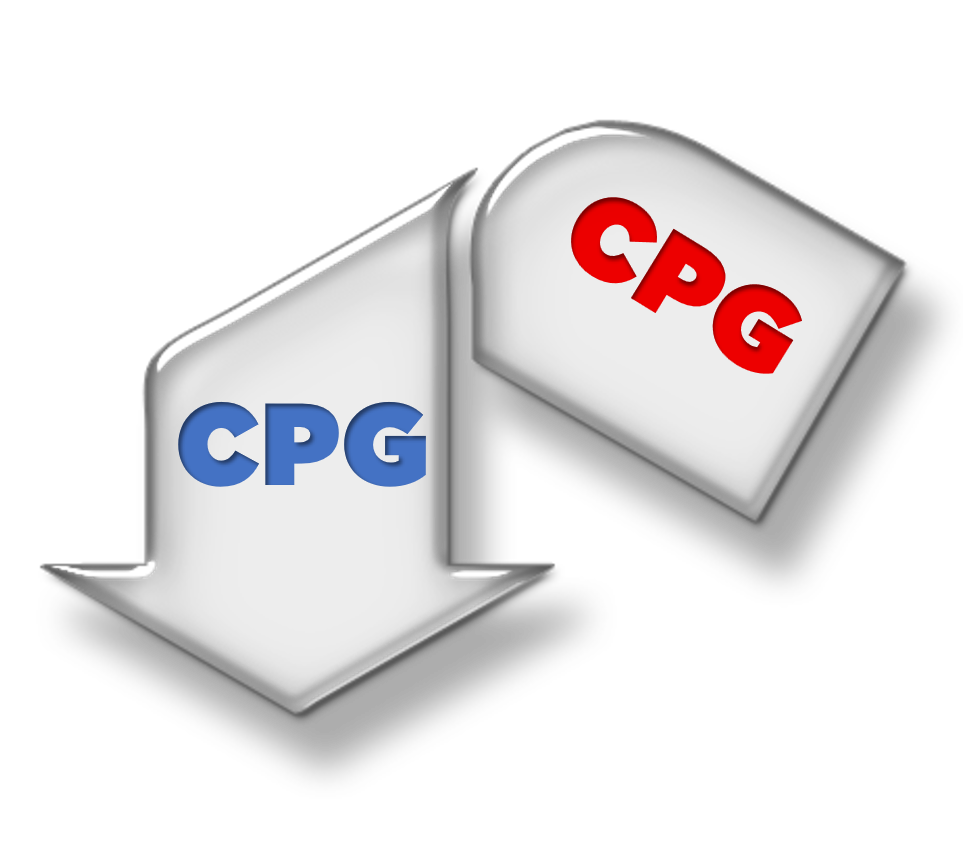 CPG Firms are Learning to Pivot During the Pandemic

Most people are familiar with the old proverb, “Every cloud has a silver lining.” The obvious meaning of the proverb is that, in every difficult situation, one can generally find a more hopeful aspect — even if the so-called “silver lining” isn’t immediately apparent. The current cloud in the business world is the global COVID-19 pandemic. Food business writer Victoria Campisi, reports some companies have managed to find a silver lining during these difficult times. She reports, “Consumer packaged goods (CPG) companies, such as Mondelez and Nestlé, are finding new opportunities to stay competitive and succeed during the pandemic.”[1] It’s not just the fact that consumers have stocked up on products with extended shelf lives that are bolstering CPG firms, they are finding other ways to pivot to enhance their competitive position. In the case of Mondelez, Campisi reports, the company strengthened its “direct-store delivery (DSD) [process] — a logistics fulfillment system that allowed the company to keep retailers’ shelves fully stocked, despite high demand/supply-chain constraints.” In Nestlé’s case, the company saw an opportunity in the plant-based products space. As a result, Campisi reports, “Nestlé will invest more in plant-based products due to the increase in consumer demand.”

In a separate article, Campisi reports that Kraft Heinz is also pivoting by changing its mindset. According to Campisi, “The company will be making cuts more strategically than in the past, according to CEO Miguel Patricio. Patricio plans to use savings to re-energize sales of certain brands — increasing marketing spending by 30% overall. ‘In the past, we made decisions that were too short term,’ Patricio said. ‘We are changing that mind-set.’ Patricio said he is reorganizing the company to be more focused on fulfilling the needs of contemporary consumers. … When the pandemic hit, Kraft had just begun overhauling its portfolio of dozens of brands. Other CPG companies, such as Mondelez and Unilever, have also made significant divestures in recent years to better focus operations.”[2] As Campisi notes, sometimes pivoting involves CPG manufacturers divesting themselves of underperforming products sometimes known as “zombie products.”

One of those firms is Coca-Cola. Coke CEO James Quincey explains, “We are shifting to prioritizing fewer but bigger and stronger brands across various consumer needs. At the same time, we need to do a better job nurturing and growing smaller, more enduring propositions and exiting some zombie brands.”[3] Alison Crawford, a Senior Manager for Industry Marketing at Kinaxis, reports, “Zombies have long been part of pop culture. Now, they have become central in the culture of pop, or more specifically, to Coca-Cola and other food and beverage brands. You may ask yourself, ‘What do zombies have to do with a CPG supply chain?’ A lot, as it turns out. Marc Andreessen of venture capital firm Andreessen Horowitz defines a zombie as a product that is ‘technically dead but still moving forward. … It won’t get better, but it also won’t die.’ These CPG products are like their ‘undead’ cinematic counterparts. They stagger through their environment unable to keep pace with faster, stronger brands.”[4]

The pivot to online sales and advertising

Scott McKenzie (@mckenziescott), an Intelligence Unit Leader at Nielsen, observes that the pandemic has forced CPG manufacturers to face another pivot point. He explains, “The rate of consumers making purchases online has exploded. This is creating tough decision for brands as they decide where to put their energy and their dollars.”[5] He continues, “This new growth in online CPG sales comes with new complications and questions in the recessionary landscape confronting us. Brands and retailers are asking questions around whether we have reached a true tipping point for ongoing growth in online sales, or whether some cohorts slip back into offline-only shopping habits. Others wonder how consumers will research prices as confidence levels around the economy inevitably slide. And what platform will be best able to help shoppers make smart decisions around product choices yet reconcile fears around ongoing economic instability?” One decision, at this point, is whether to invest more heavily in direct-to-consumer online sales. McKenzie concludes, “The online channel in CPG has become a key resource for managing spending, researching value propositions and ultimately buying.”

The staff at PYMNTS.com reports many CPG companies have already made the pivot. They explain, “Consumer packaged goods — which just four years ago had only a 1 percent penetration rate online — are capturing the digital shift in a dramatic way during the pandemic. As the crisis pushed online grocery into exponential growth during the crisis, CPG companies are finally starting to sell and advertise online.”[6] Although direct-to-consumer sales are part of the online sales picture, the PYMNTS staff notes it’s not the whole picture. They explain, “The move to consumers buying groceries online has certainly accelerated the CPG eCommerce trend. However, the trend is separate from CPG companies going direct to consumer (D2C). Many CPG companies like Pepsi and Heinz have launched limited but innovative D2C programs. But the eCommerce trend for personal care, packaged foods and beverages has led CPG companies to advertise on supermarket and other retail sites in order to be where the shopper is, and to encourage sales through online channels.”

Elaine Underwood reports one of the ways CPG companies have pivoted to match consumer behavior is the use of apps. She explains, “As shoppers avoid hanging around the supermarket in favor of app-based delivery services, consumer packaged goods marketers are shifting their media budgets to delivery platforms. … For CPG advertisers, the explosion of online delivery has shifted investment away from in-store end-caps and feature placements to digital campaigns on apps like Instacart.”[7] The PYMNTS staff asserts, “The CPG business, perhaps more than any other category, is data-driven.” As a result, data is telling CPG firms what they should sell, where they should sell it, and to whom. The ability to pivot when data dictates a change, is must-have capability in the CPG arena for manufacturers that want to survive during these challenging times.