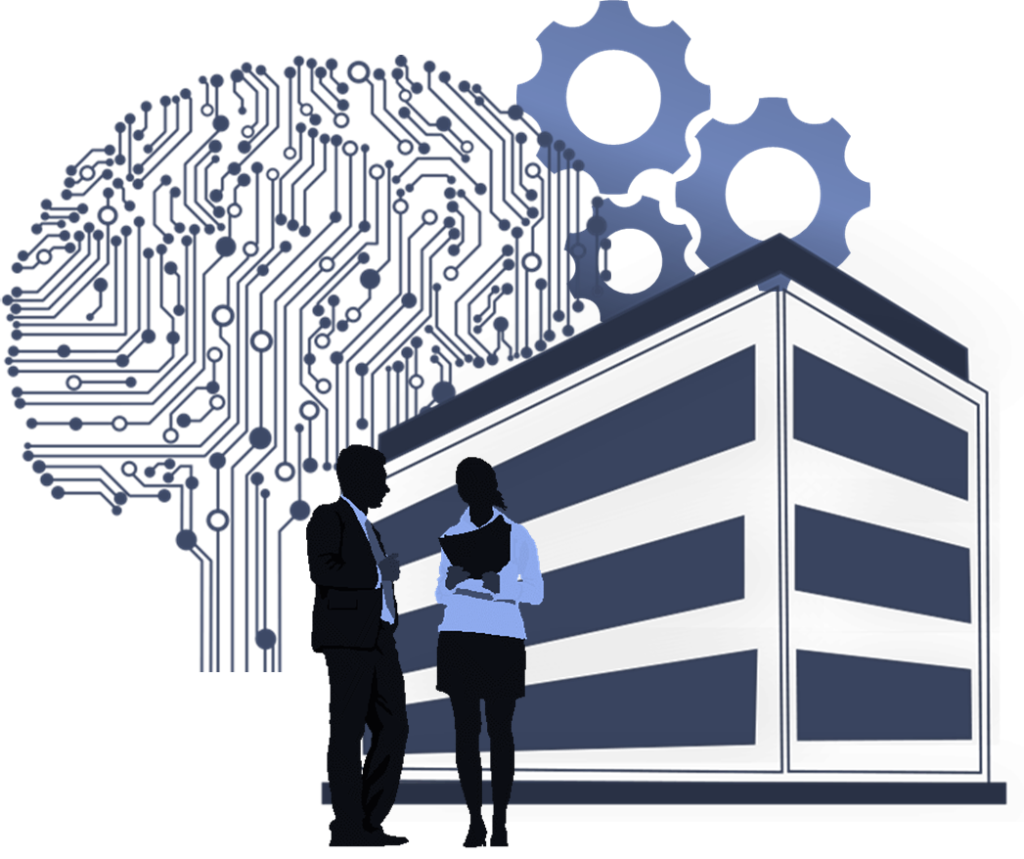 Cognitive Process Automation™ can be Good for Business and the Soul

“Nothing ever comes to one, that is worth having,” Booker T. Washington once remarked, “except as a result of hard work.” I’m a firm believer that worthwhile work is good for the body and the soul; however, I also believe that tedious and repetitive work can be soul crushing and boring. I’m not alone in that opinion. Rachel King (@sfwriter) reports, “Over the past year, some workers at AT&T have begun to automate the boring, repetitive parts of their jobs by using software bots.”[1] Historically, technology has been developed to accomplish repetitive tasks because most people hate doing them and because bored workers are prone to making mistakes. In spite of concerns about automation eliminating jobs, technology’s advance is not going to be halted. How our technological future unfolds, however, is not set in stone. We can use process automation to make work more not less fulfilling. King notes, “AT&T is just one of many companies beginning to use software bots to free workers from mundane tasks such as entering information into legacy systems.” The use of software bots is commonly called robotic process automation (RPA). The Institute for Robotic Process Automation (IRPA) argues. “The automation of knowledge work will be this decade’s engine of growth.”[2] The Institute goes on to state, “By freeing up human labor to provide additional capacity for more strategic work, RPA simply creates more value with less investment.” Bill Galusha (@bgalusha), Senior Product Marketing Manager at Lexmark Enterprise Software, asserts that process automation is a necessary step in transforming industrial age organizations into digital enterprises.[3] “Digital transformation is at the top of most corporate strategies these days,” he writes. “The next couple years will be crucial in determining laggards and visionaries.” He suggests six ways that RPA can help companies transform into digital enterprises. They are:

1. Moving at the speed of business
“With a no-coding approach, RPA tackles build and deploy challenges more quickly than traditional solutions can — in days and weeks instead of months. Consider a logistics company that regularly registers new customers and partners. The complex nature and time to implement EDI to transact business has not always fit well. RPA offers a unique approach by providing quick integration and turnaround for customers and partners, driving faster results.”

2. Complementing your current environment
“With the ability to access data from multiple, disparate sources such as legacy, ERP and external systems, robotic process automation doesn’t require re-engineering of old processes, or ripping out platforms that are core to your operations. Organizations like manufacturing companies can utilize RPA to fill gaps in their supply chain processes where business activities like non-standard quoting and invoicing for certain suppliers may not fit into existing B2B processes.”

3. Adapting to the organization
“RPA allows companies to adjust processes as requirements change or new ones emerge. For example, one bank had automation gaps in its mortgage lending center when reconciling data between its loan origination system (LOS) and enterprise content management (ECM) system. Rather than perpetuating manual reconciliation or taking months to build a custom, complex integration, RPA quickly solved the problem with no negative impact to the business.”

4. Reallocating time to a busy workforce
“While cost reduction is a key benefit of RPA, companies also gain more time for a workforce to focus on customer-related issues that require a human touch, instead of the mundane repetitive work that consumes hours of their day.”

5. Keeping business moving 24/7
“Imagine a workday that never ends, like individuals in an accounts receivable department. They consistently work long hours to manually submit invoices into dozens of non-standard supplier portals, then track payment, and manually handle exceptions when the company does not get paid. With robotic process automation, all that manual work and cost disappears since software robots run 24/7 and never take breaks. It maximizes time and efficiency unlike any human could.”

A survey conducted by Horses for Sources (HFS), that canvassed 371 global enterprises asking about their use of Intelligent Operations, found “a third of them are very active with RPA within their IT and finance and accounting processes.”[4] King reports, “Some consider robotic process automation to be a kind of next-generation automation.” But HFS analysts assert, “RPA 1.0 is a done discussion.” They think it’s time to move the conversation forward. Although I’m not sure that RPA 1.0 is a done discussion — corporate RPA penetration needs to approach two-thirds rather than one-third before the discussion is likely to be closed — I do believe the conversation should move on towards Cognitive Process Automation™ (CPA). Whereas robotic process automation can complete routine tasks, Cognitive Process Automation learns as it works and can help improve business processes not continuing doing them as they’ve always been done. As Bill Gates once noted, “The first rule of any technology used in a business is that automation applied to an efficient operation will magnify the efficiency. The second is that automation applied to an inefficient operation will magnify the inefficiency.” CPA is powered by cognitive computing, like the Enterra Enterprise Cognitive System™ (ECS) — a system that can Sense, Think, Act, and Learn®. Cognitive computing combines artificial intelligence, advanced mathematics, and natural language processing. It can be applied to an almost unlimited number of business use cases, including process automation. David Riffel, Solution Consulting Director at TAKE Supply Chain, explains why we need to move from “robotic” process automation towards something more “cognitive.”[5] He writes:

“When you think of an automated process, the words agile, flexible or nimble may not be the first words that typically come to mind. Most people think of automated processes as efficient, accurate, or repetitive — but not agile. You may even picture an automated process as one that cannot be stopped once it has been started … sort of like a runaway train. But done right, automation is really more like a smoothly orchestrated railway system — changing tracks, adjusting schedules, and delivering freight or people to the right location quickly and efficiently.”

Terms like “orchestrate,” “change,” and “adjust,” require a cognitive capability that goes beyond RPA 1.0. Vinodh Swaminathan, KPMG’s Managing Director of Innovation and Enterprise Solutions, explains, “The cognitive systems era, which is the most exciting phase of enterprise transformation in more than a century, is upon us. Cognitive software mimics human activities such as perceiving, inferring, gathering evidence, hypothesizing, and reasoning. And when combined with advanced automation, these systems can be trained to execute judgment-intensive tasks.”[6] Cognitive Process Automation not only improves businesses but can release workers for more interesting and soul-satisfying tasks. Candy Conway, Vice President of Global Operations in AT&T’s global customer service organization, told King that her colleagues were enthusiastic about process automation. “These employees are so engaged in writing these bots,” she said, “because they know it’s not really a part of their job that they really want to do.”