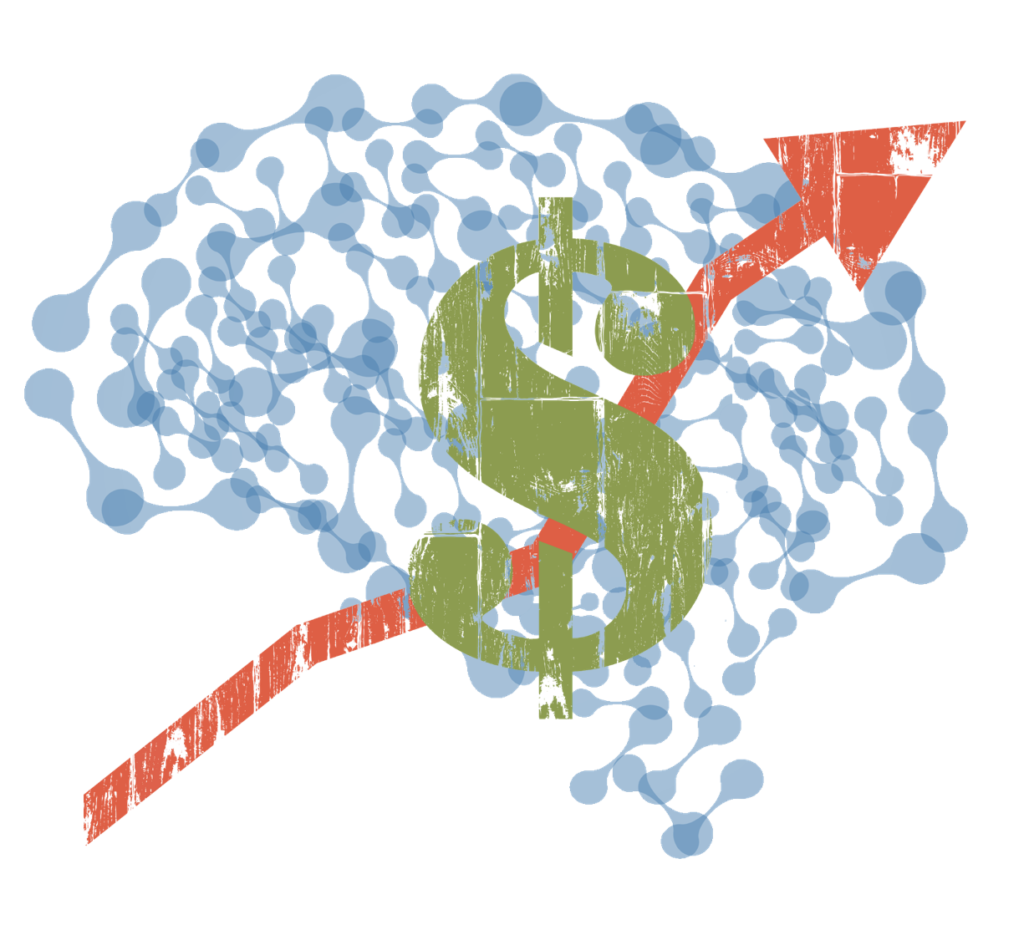 Cognitive computing is not science fiction

When some people hear the term “artificial intelligence,” they immediately conjure up images of how AI is portrayed in films. It can be scary. Cognitive computing, on the other hand, has been conceived and implemented as a tool to help, rather than a system meant to replace, humans. It’s not science fiction. Cognitive computing is providing business value today. To find out how cognitive computing is helping businesses succeed in the Information Age, Deloitte analysts interviewed 250 business executives who have already begun adopting and using AI and cognitive technologies. The results of that survey, published in the 2017 Deloitte State of Cognitive Survey, not only found businesses were profiting from their use of cognitive technologies, the results dispelled five persistent myths about cognitive computing. Thomas H. Davenport (@tdav), a distinguished professor at Babson College, and David Schatsky (@dschatsky), a managing director at Deloitte LLP, discuss why those myths are wrong.[2]

Myth 1: Cognitive is all about automation. “It is rare to find a media report about AI that doesn’t speculate about job losses,” write Davenport and Schatsky. “Much of the reason for that is the commonly held belief that the technology’s primary purpose is automating human work. But that’s hardly the full story — in fact, there are significant uses for AI that do not involve substituting machine labor for human labor.” They go on to note cognitive technologies can be embedded in products (to enable “intelligent” behavior or to improve interfaces or to automate some of the steps a user normally performs). Cognitive technologies can also be applied to processes (to enhance, scale, or automate those processes). Analysis by cognitive technologies can also be leveraged “to reveal patterns, make predictions, and guide better decisions.”

Myth 2: Cognitive kills jobs. It would be incorrect to state that implementing cognitive technologies never results in job losses. Nevertheless, Davenport and Schatsky note, “Job loss won’t be a major outcome. Only 7 percent of respondents selected ‘reduce headcount through automation’ as their first choice among nine potential benefits of the technology; just 22 percent chose it among their top three.”

Myth 3: The financial benefits are still remote. Every business executive is concerned about return on investment. Davenport and Schatsky explain companies that have implemented cognitive solutions are already seeing a good ROI. They write, “A significant majority — 83 percent — say their companies have already achieved either moderate (53 percent) or substantial (30 percent) economic benefits from their AI projects. Only 16 percent of respondents say their company has so far failed to realize any economic benefit.”

Myth 4: AI is overhyped and bound to disappoint. All new technologies suffer from hype that over promises and under delivers. Gartner publishes a well-known “hype cycle” to deal with this phenomenon for new technologies. According to Davenport and Schatsky, cognitive technologies are now delivering what companies expect. They write, “Just 9 percent [of survey respondents] say they think the hype is overblown; 10 percent actually say the technology is underhyped.”

Myth 5: Cognitive technology is just for ‘moonshots’. A moonshot is defined as “an ambitious, exploratory and ground-breaking project undertaken without any expectation of near-term profitability or benefit and also, perhaps, without a full investigation of potential risks and benefits.”[3] Davenport and Schatsky believe corporate aspirations are important, but, cognitive technologies don’t require moonshots to be of value. They explain, “Multiple less-ambitious projects — particularly when focused on specific business process goals — can be more likely to succeed and may also yield transformational outcomes collectively.”

Because cognitive technologies are proving so useful today, MarketInsightsReports predicts the cognitive computing market will exceed $7 billion by the end of 2025, with a CAGR of 28.0% during 2018-2025.[4] They note, “Top Leading Companies are Google, IBM, Microsoft Corporation, Palantir, Saffron Technology, Cold Light, Cognitive Scale, Enterra Solutions, Numenta, and Vicarious.” Enterra Solutions’ entry in this field is called the Enterra Enterprise Cognitive System™ (AILA™) — a system that can Sense, Think, Act, and Learn®.

Hadley Reynolds, co-founder of the Cognitive Computing Consortium, notes, “In the consortium’s view, in AI, machines are fully autonomous with the machine literally doing the work of the human brain, and the author of its own actions. In cognitive computing, on the other hand, the machine behavior is dependent on humans with the machine as an information tool and an agent of some intention or process of a human being.”[5] Because cognitive computing is an information tool and an augmenting technology, Joyce Wells reports many industries are finding it useful. She writes, “According to a 2018 McKinsey Global Institute report, the current projected global impact of adopting what it calls AI is $3.5 to $5.8 trillion annually globally. McKinsey has identified 400 use cases for AI across 19 industries.”[6] The report identifies the top 10 industries using cognitive technologies as:

The 400 use cases identified by McKinsey & Company will continue to grow in the years ahead.

Hollywood will undoubtedly continue to crank out scary science fiction films predicting artificial intelligence will eventually bring about mankind’s ruin. That story-line makes great entertainment; but, it doesn’t reflect current realities. Today, businesses from a multitude of industries are finding the benefits of implementing cognitive technologies are very real and very profitable. It makes perfect sense that advanced computer technologies are required in to be competitive in the Information Age. So much data is being generated each second of each day traditional computer techniques simply can’t keep up. Cognitive computing is a great way to help cope with the increasingly complex business environment. 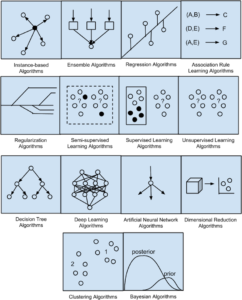 Artificial intelligence (AI) gets a lot of press even though it is primarily an aspirational umbrella term under which rest a number of technologies. Anthony