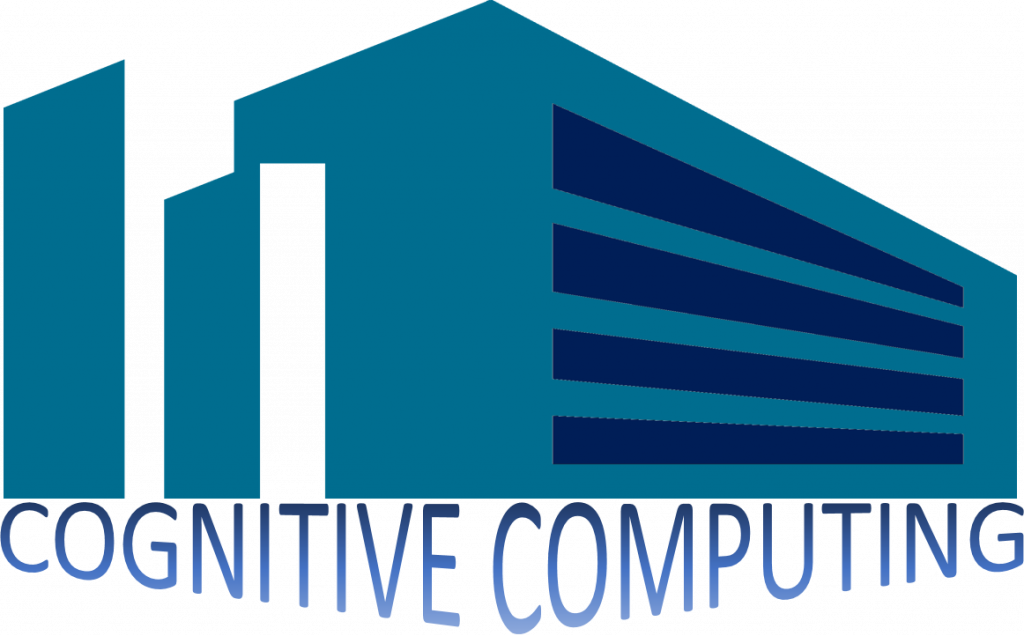 There can be little doubt the business landscape is shifting rapidly. The digital age has knocked some businesses off their foundations and rocked entire industries. Business consultant Steve Ardire and Charles Roe, founder of CR Scribes, observe, “With rapidly increasing volumes of Big Data, there is a compelling need for smarter machines to organize data faster, make better sense of it, discover insights, then learn, adapt, and improve over time without direct programming.”[1] The machines to which they refer are cognitive computing systems. They explain, “Cognitive Systems learn, adapt, hypothesize, and recommend in real time, but Cognitive Computing is not about replacing humans with machines. It is about harnessing the combined strengths of man and machine as partners solving complex problems that adapt to ever-changing factors and new information.” Complex problems are not the only problems cognitive systems can tackle. Analytics expert Kamalika Some (@KamalikaS) notes, “A cognitive computing system is used in complex situations for ambiguous and uncertain outcomes.”[2] Ambiguity is often a tougher challenge than complexity. The potential of cognitive computing systems drives Ardire and Roe to ask, “Will the ‘programmable era’ of computers be replaced by Cognitive Computing systems which can learn from interactions and reason through dynamic experience just like humans?” Although cognitive systems are unlikely to work “just like humans,” the answer to their question is a qualified yes. Cognitive systems are likely to provide the foundation upon which future businesses build.

A cognitive system is a system that discovers insights and relationships through analysis, machine learning, and sensing of data. There are a number of ways that cognitive computing systems tackle those tasks. The most famous cognitive computing system is IBM’s Watson. Often I have to explain to clients the difference between the Enterra Solutions® approach using the Enterra Enterprise Cognitive System™ (AILA®) and IBM’s Watson. Watson is designed to respond to queries where the answer is found within a large corpus of documents. It analyzes massive amounts of data and provides a “best guess” answer (IBM calls it a “confidence-weighted response”) based on what it finds. In contrast, Enterra’s ECS is designed for queries where both semantic reasoning (i.e., semantic intelligence) and advanced calculations (i.e., computational intelligence) are required to derive the answer. Enterra uses the world’s largest commonsense ontology as part of the semantic reasoning process.

Susan Feldman (@susanfeldman), founder of Synthexis, points out that one of the most significant contributions cognitive computing systems can make is helping organizations discover what they don’t know.[3] She explains:

“The reasons why we make decisions and change directions are poorly known and can’t be modeled for the process to happen again. We’re losing information that’s falling off the table. … Cognitive computing is going to bring us another step closer to solving some of these problems. … What are the problems that cognitive computing attacks? They’re the ones that we have left on the table because we can’t put them into neat rows and columns. They’re ambiguous. They’re unpredictable. They’re very human. There’s a lot of conflicting data. There’s no right and wrong, just best, better, and not such a good idea but maybe. This data requires exploration not searching. You just have to keep poking at it and shifting things around.”

The untidiness and ambiguity of the data needing analysis is why we believe semantic intelligence must play a large role in the future of corporate decision making.

As Ardire and Roe note, “Cognitive Computing is not about replacing humans with machines.” John Loeffler (@ThisDotJohn), a writer and computer programmer, insists, “Calling cognitive computing a form artificial intelligence isn’t wrong, but it misses a fundamental distinction that makes it so remarkable.”[4] He explains, “Cognitive systems use all of the same machine learning, natural language processing, and data mining techniques … AI uses, but it takes things a step further and seeks to emulate the way the human brain reasons and makes decisions, often with conflicting or outright contradictory information. It crunches all of this data and considers all the parameters and variables at play and sorts through each the way humans might choose which restaurant to eat at or which car to buy. It’s much more subjective than the typical AI system. When it finishes its analysis, a cognitive computational system like IBM’s Watson will provide what it thinks is the best choice for a given problem from an array of possible solutions. This is not necessarily the right choice, however. It leaves it to the human who is using the system to decide what the right course of action is in a given situation. The essential distinction between cognitive platforms and artificial intelligence systems is that you want an AI to do something for you. A cognitive platform is something you turn to for collaboration or for advice.”

Ardire and Roe conclude, “Cognitive Computing enables humans to connect various data-driven dots faster and smarter for more informed decisions.” How important is that capability? Bain analysts, Michael C. Mankins and Lori Sherer (@lorisherer), assert if you can improve a company’s decision making you can dramatically improve its bottom line. They explain, “The best way to understand any company’s operations is to view them as a series of decisions.”[5] They add, “We know from extensive research that decisions matter — a lot. Companies that make better decisions, make them faster and execute them more effectively than rivals nearly always turn in better financial performance. Not surprisingly, companies that employ advanced analytics to improve decision making and execution have the results to show for it.”

Ardire and Roe conclude, “The brain is the best Cognitive System ever created. As human-made Cognitive Systems strive to approach the power of the human brain, they will help businesses think better, learn from interactions with data and with us, and adapt their behavior automatically based on new knowledge and experience. Cognitive systems will help us understand ourselves, our biases, and our reasoning. They won’t make decisions for us. But they will help us make better decisions in an ever more complex world.” Most business leaders recognize the importance of cognitive computing for the future of their business. Thomas H. Davenport (@tdav), a distinguished professor at Babson College, and Deloitte LLP managing directors Jeff Loucks and David Schatsky, observe, “‘Cognitive-aware’ executives expect artificial intelligence to have a major impact on business and the workforce, and many are already realizing benefits.”[6] They go to note a 2017 Deloitte survey found, “Many early adopters of cognitive technologies are upbeat about their potential, and many expect them to drive economic growth and transform both companies and entire industries.”