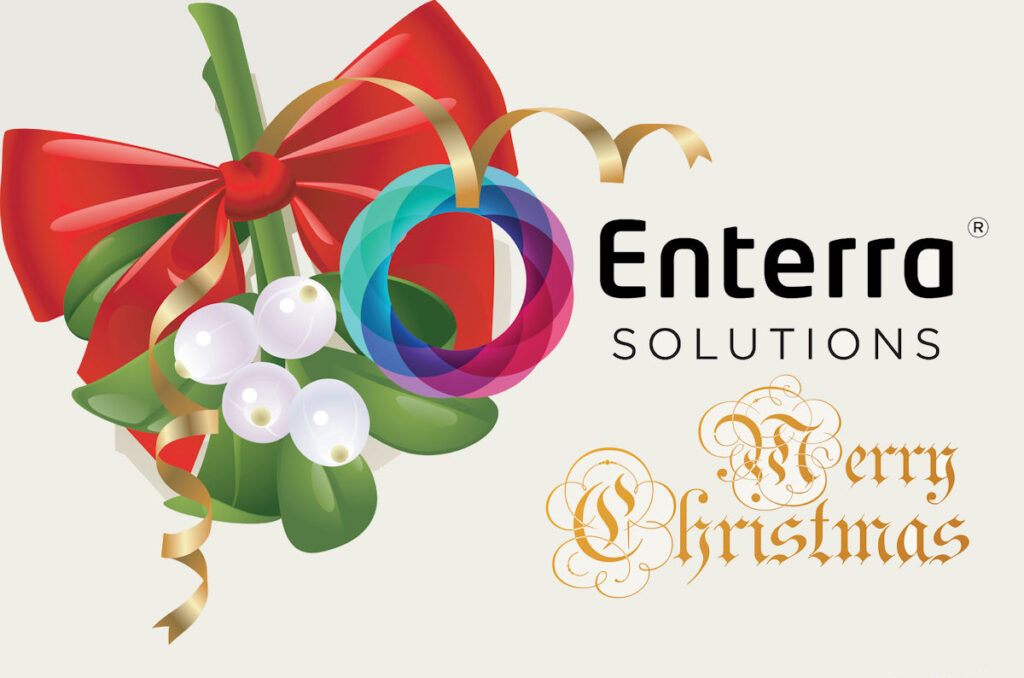 Aside from Easter, Christmas is the most Christian of holidays. Even so, people of many faiths celebrate the Christmas season because it embraces the traditions of giving and goodwill that lie at the heart of most of the world’s major religions. Charles Dickens, the author famous for writing A Christmas Carol, once wrote:

“I have always thought of Christmas time, when it has come round, as a good time; a kind, forgiving, charitable time; the only time I know of, in the long calendar of the year, when men and women seem by one consent to open their shut-up hearts freely, and to think of people below them as if they really were fellow passengers to the grave, and not another race of creatures bound on other journeys.”

With so much rancor filling the earth, reflecting on how the world could enjoy more peace on earth and good will towards men isn’t a bad thing. Christmas is also a time for romance. At this time of year, romance is embodied in a single symbol — mistletoe. Maneuver the one you adore under the mistletoe and they are, by tradition, beholden to give you a kiss. This tradition is captured in the carol that includes the line, “I saw mommy kissing Santa Claus underneath the mistletoe last night. … Oh, what a laugh it would have been if Daddy had only seen Mommy kissing Santa Claus last night.” Daddy may not have laughed; but it is, after all, a tradition. The fact that mistletoe has earned a reputation for romance is quite surprising. After all, the plant is a parasite.

Brian Barth writes, “Mistletoe is definitely not your typical shrub — it’s a parasite that attacks living trees. Technically, mistletoes — there are over 1,000 species found throughout the world to which botanists ascribe the name — are actually hemi-parasites. This means they obtain a portion of their energy through photosynthesis, and the rest is extracted from other plants. Mistletoe species have evolved to plant themselves on hosts ranging from pine trees to cacti, but the species most commonly associated with European-based mistletoe mythologies (like kissing beneath it on Christmas) are typically found on large deciduous trees, like oaks.”[1] So, how on earth did this parasite become associated with kissing? Adam Schubak writes, “The romantic act that brings together so many couples in Hallmark Christmas movies (and sometimes in real life) is rooted in Norse mythology and the plant itself has had cultural significance for far longer.”[2] He goes on to relate the myth that started it all:

“We have the goddess Frigg to thank for mistletoe taking on even more of an amorous association. As the myth goes, Odin, the god of wisdom, and his wife Frigg had a son named Baldur who was prophesied to be killed. Frigg met with all living things (plants and animals) urging them not to harm her son. She forgot to reach out to the unassuming and non-threatening mistletoe, which the evil Loki then used to forge the spear that brought down Baldur. The tears Frigg cried over her son became the berries that can be found on mistletoe and she decried from that day forward that the plant would never be used as a weapon again. It would be a symbol of love instead, and she vowed to bestow a kiss on anyone who walked underneath it. During this period, people would stand under mistletoe trying to reconcile after an argument.”

We may know where the kissing tradition comes from, but how it became associated with Christmas is another story altogether. Barth explains:

“Historians are fuzzy on the matter, but it seems that mistletoe’s association with fertility and ritual and wintertime slowly morphed into the modern Christmas tradition. It makes sense that mistletoe, with its evergreen foliage and attractive [white] berries, would be brought indoors as decoration during the barren winter months, just as people do with fir boughs and holly branches. It is believed that by the 18th century, kissing under the mistletoe at Christmas time was a fairly widespread tradition, though the first clear historical reference comes from 1820 when Washington Irving, author of Sleepy Hollow and The Headless Horseman, wrote of the plant: ‘the mistletoe, with its white berries, hung up, to the imminent peril of all the pretty housemaids’.”

Schubak notes that Dickens also mentions this Christmas tradition in his novel The Pickwick Papers. He adds, “People of the time decorated their homes with kissing balls (AKA kissing boughs), which were made from trimmed evergreen, ribbon, ornaments, and (of course) mistletoe.” George Ball, CEO of W. Atlee Burpee Co., laments the fact that the tradition of decorating doorways with mistletoe seems to be fading. He writes, “Many Americans compensate for the gloom outside by setting up a cheerful holiday scene inside: a fire dances, candles flicker, gold glints, silver glimmers, holly glistens, poinsettias pose. Lording over the merry panoply is the Christmas tree, spangled with lights, ornaments, tinsel and crowned by a shimmering star. But lately, when visiting friends for December merrymaking, I’ve noticed something missing: mistletoe.”[3] He asks, “Where is the love?” Where indeed! The tradition of hanging mistletoe began to fade long before the #metoo movement came along; but, I’m sure many a woman has squirmed at the thought of having to kiss someone just because they were found standing under a hanging plant. Like Ball, Schubak is sorry to see the tradition fade. “Mistletoe may not be as big of a presence in Christmas decor these days (it is poisonous after all),” he writes, “but its rich history makes it far more interesting than a dancing Santa doll.” As horticulturist, Ball pleads with us to “raise a glass to this oft-misunderstood natural benefactor — and put the mistletoe back atop the door where it belongs.”

Regardless of how you celebrate the season, or what traditions you choose to follow, all of us at Enterra Solutions® wish you the happiest of seasons.