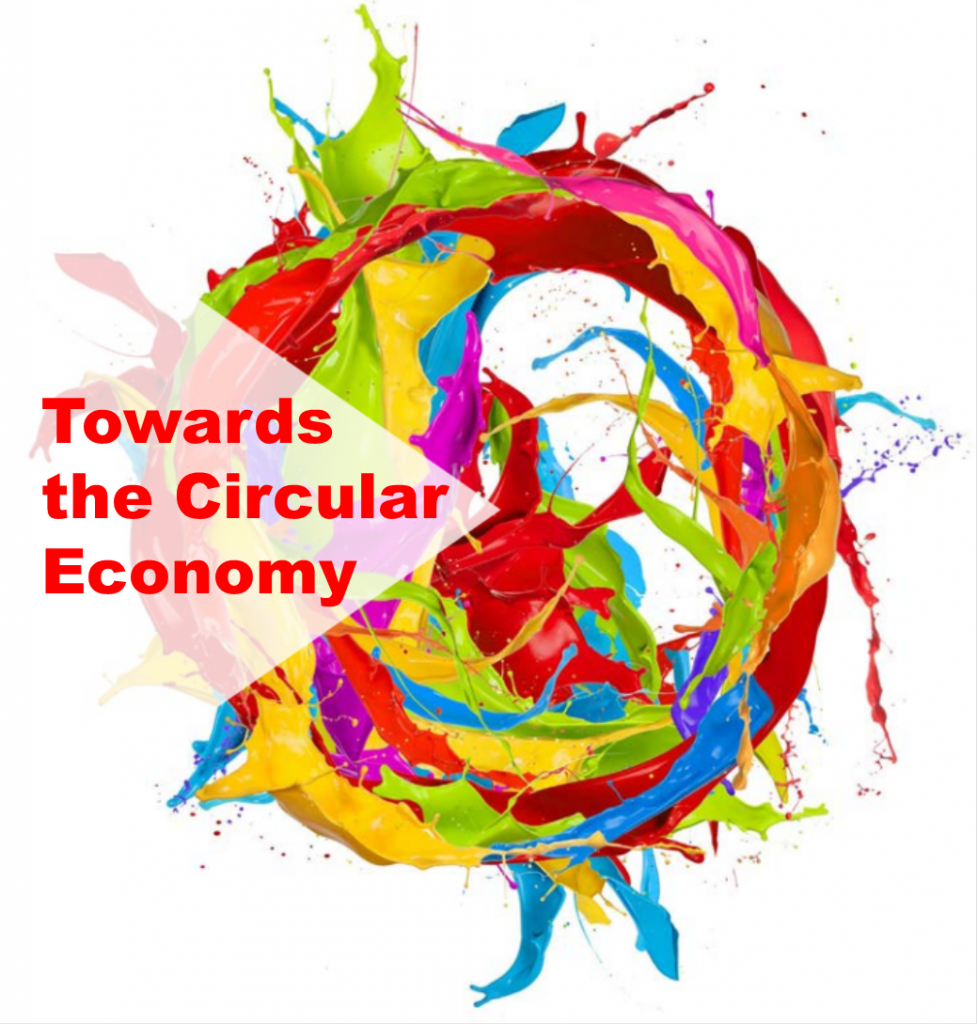 Can Supply Chains Adjust to a Circular Economy Over the Next Decade? Part 1

Analysts at Gartner predict circular economies will replace today’s wasteful linear economies over the next decade or so. In order for that to happen, both supply chains and consumer habits must significantly change. There are a number of excellent reasons circular economies are desirable, including less waste and better use of limited resources. If you are not familiar with the term “circular economy,” the Ellen MacArthur Foundation, a leading proponent of the circular economy, defines it this way:

“The circular economy refers to an industrial economy that is restorative by intention; aims to rely on renewable energy; minimizes, tracks, and hopefully eliminates the use of toxic chemicals; and eradicates waste through careful design.”

Former McKinsey analyst Markus Zils adds, “The circular economy aims to eradicate waste — not just from manufacturing processes, as lean management aspires to do, but systematically, throughout the life cycles and uses of products and their components. Indeed, tight component and product cycles of use and reuse, aided by product design, help define the concept of a circular economy and distinguish it from the linear take-make­-dispose economy, which wastes large amounts of embedded materials, energy, and labor.”[1] The staff at Smart Cities World adds, “Gartner defines the circular economy as an economic model that separates the ability to achieve economic growth from the consumption of natural resources. Circular economic business models encourage continuous reuse of materials to minimize waste and the demand for additional natural resource consumption.”[2]

There can be little argument over the fact humans are a wasteful species. Kadir van Lohuizen (@mediakadir) reports, “The world generates at least 3.5 million tons of solid waste a day, 10 times the amount a century ago, according to World Bank researchers. If nothing is done, that figure will grow to 11 million tons by the end of the century, the researchers estimate.”[3] Steven Steutermann, managing vice president in the Gartner supply chain practice, stated, “Organizations are under pressure to reduce the amount of waste they’re producing — from consumers and governments alike.”[4] Jeff Butler adds, “Waste is an enormous worldwide issue and how it’s becoming a more pressing concern for our planet each day. From trash gyres in our oceans to microplastics contaminating our drinking water, waste is impacting our daily lives in subtle, yet concerning ways. Waste can now be found in the most remote regions on Earth  —  from the bottom of the Mariana Trench to the summit of Mount Everest. In fact, every piece of plastic that has ever been produced in the world still exists today in some form.”[5]

The fundamental realities upon which circular economic thinking is based are: some natural resources are finite; material that is not recycled is lost to the economy; and disposal of some consumer products can harm the environment. Steutermann notes, “While some metrics on sustainability already exist, they are mostly related to linear metrics, such as reducing waste to landfills or carbon dioxide emissions. It is important not to confuse those metrics with the circular economy. Good metrics for the circular economy could be the percentages of reclaimed, reused materials for production and the reduction of single-use plastic.”

Consumer behavior is just as important as corporate behavior

I started writing about the benefits of circular economies seven years ago. Not much movement towards circular economies has taken place since then; especially in how consumers prefer to buy, use, and dispose of products. For the circular economy concept to catch hold, consumers must willingly take part in it. For example, they must be willing to accept the fact some products they desire may only be available for lease rather than purchase. If a product is purchased outright, consumers would have to be under some sort of legal obligation to return the product to the manufacturer at the end of its useful life. In my first article about circular economies, I cited an article published in The Green Supply Chain that stated, “The conceptual groundwork is already being laid for such a change, [an Ellen MacArthur Foundation report notes] that we are ‘in midst of a pervasive shift in consumer behavior. A new generation of customers seems prepared to prefer access over ownership. This can be seen in the increase of shared cars, machinery, and even articles of daily use.’ It notes not unreasonably that even powerful movements like cloud computing are furthering this trend, as businesses move away from owning their own big computer systems, and consumers may eventually rely on simple web devices attached to the cloud for their own computing needs, rather than continually buying and replacing home computers.”[6] The optimism expressed in that article about changes in consumer behavior have fallen short of expectations.

Car leases and cloud computing are moving us in the right direction, but consumers have yet to demonstrate much appetite for circular economies. I doubt the majority of people want to make endless lease payments to manufacturers for their household appliances. A more likely future arrangement will be that products will come with a surcharge (like those historically placed on soda bottles) that will be refunded once a product is returned. Just like some people pick up extra cash collecting aluminum cans today, there will be those who scour the countryside looking for old appliances to recycle in the future. Butler notes, however, that much of the waste problem is beyond the reach of consumers. He explains, “One of the main reasons so much waste is generated globally is that 99% of the materials that flow through our manufacturing systems wind up in the trash within six months, according to Paul Hawken’s book, Natural Capitalism. You may think that this is not possible but many of the materials that are utilized during manufacturing exist solely within the confines of the supply chain and never exit it in the form of the product or packaging. In other words, this material waste is invisible to the end consumer and typically ends up in places it does not belong.” That is why supply chains are the most important players when it comes to the future of circular economies.

Butler concludes, “The standard ‘take, make, dispose’ model gives rise to chronically high levels of waste and creates dependencies between economic development and inputs of new, virgin materials. In a world of finite resources, this model cannot be sustained in the long run, and there are indications that it is reaching its limits.” Since supply chains will play the central role in the adoption of circular economies, Part 2 of this article will focus on how circular economies will affect supply chain operations.