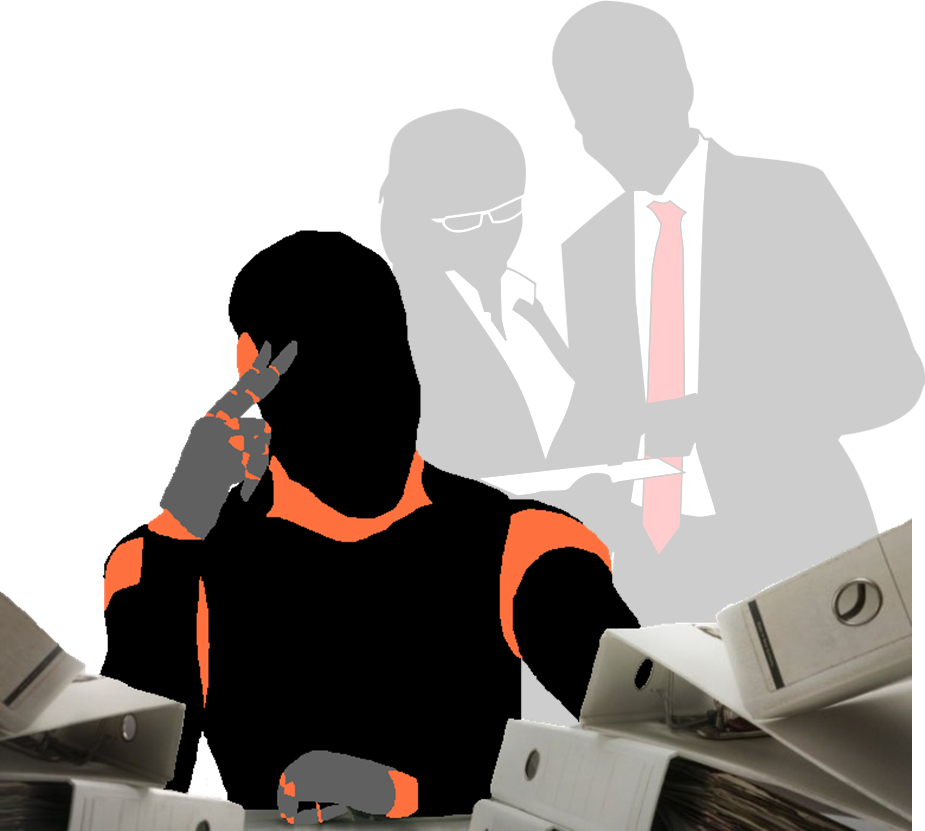 Marshall Brain (@marshallbrain), a professor at North Carolina State, is a doomsdayer. He may not be building up an arsenal prepping to respond to some future invasion of zombies, but he believes that artificial intelligence will eventually make humans irrelevant. At least that’s the message you get from the title of his latest book, The Second Intelligent Species: How Humans Will Become as Irrelevant as Cockroaches. Reid Creager asked Brain, “Exactly how will humans become so diminished due to a second intelligent species spawned by technology?”[1] Brain responded, “Artificial intelligence is advancing rapidly on many fronts. Self-driving cars are nearly here. The Watson machine has beaten the best human ‘Jeopardy!’ players. Eventually, humanity will be introduced to an artificially intelligent being that puts all these fronts together and is equal to human intelligence. This second intelligent species will rapidly become twice as capable as human intelligence, then four times, and so on. It will eventually reach a state where it looks back at its human creators in the same way humans look at insects.” Okay, that didn’t exactly answer Creager’s question about how that will occur, but it does sound scary.

Before you grab a shotgun and start firing at your smartphone or computer, you should know that not everyone shares Brain’s dark vision of the future. Paul Allen, co-founder of Microsoft, and Mark Greaves, Director of Knowledge Systems at Vulcan, are skeptical that the kind of artificial general intelligence that Brain worries about will ever be achieved. “While we suppose this kind of singularity might one day occur,” they write, “we don’t think it is near. In fact, we think it will be a very long time coming.”[2] Brain believes that artificial intelligence, and the technologies they enliven (like robots and driverless vehicles), will put everyone out of work; but, he seems to think that is a good thing. “Technology is great,” he told Creager, “not something to fear. … Once robots are doing all the work, humanity should be able to go on perpetual vacation. However, the way the economy is structured right now, all of the new wealth from robotic labor goes to the billionaires, instead of to society as a whole. We need to fear the greed of billionaires — the top 0.1 percent. This is why the title of my next book is, ‘It is Time to Kill the Billionaire’.”

Rather than writing a book about killing the super-rich, Brain should write a sequel entitled “Cockroaches on Holiday” that explains why he thinks perpetual vacation is a desirable future. I don’t believe perpetual vacationing is good for the human spirit. I tend to agree with Andrew McAfee (@amcafee) who believes that mounting evidence confirms that a lack of work contributes to sorrow and early death.[3] He reports:

McAfee correctly points out that more research needs to done before sweeping conclusions can be made; but, his gut feeling is in tune with what other thinkers have believed through the years. Theodore Roosevelt once stated, “Far and away the best prize that life has to offer is the chance to work hard at work worth doing.” If work is, in fact, important to our overall happiness and well-being, it follows that we should do we can to ensure that artificial intelligence and automation don’t take over all of the jobs. Ironically, McAfee doesn’t mind imagining the work-free future envisioned by Brain. In fact, he looks forward to it. “Imagine a world where the robots did all the work,” he writes. “They tend the crops, sew the clothes, cook the food, drive the trucks, and work on all the assembly lines in all the world’s factories. In this world, everything would be a lot cheaper because labor costs would drop to zero. In fact, there’d be a startling abundance of stuff. And people would be freed up to do things other than work. We could use our time to explore, create, perform, craft, mingle, and so on because we wouldn’t have to work to produce the necessities or luxuries of life; the robots would be taking care of that.”[4]

McAfee admits there is a lot to figure out if the imagined future is going to look more like paradise than hell. “I know there will be serious challenges along the way,” he explains. “In our book Race Against the Machine, Erik Brynjolfsson and I included Voltaire’s quote that ‘work saves a man from three great evils: boredom, vice, and need.’ We’ve got to figure out how people are going to pay for things (even when things are abundant and cheap, many of them are still likely to have prices) when their labor is not needed and hence has no value. And we’ve got to figure out what a meaningful and fulfilling life consists of when it’s not dominated by jobs and work as we currently think of them.” Personally, I believe that work helps create a meaningful and fulfilling life and that we should be trying to figure out how to preserve work rather than do away with it. That doesn’t mean that we should stop progress or fail to automate jobs that are toilsome and repetitive. In fact, I don’t believe we can stop progress and, as McAfee notes, we are going to have to deal with “the inevitable challenges we’re going to face.”

Facing those challenges will be much easier if we fashion a future in which humans work alongside of machines in a collaborative way. Colin Lewis, a Behavioral Economist and Data Scientist, anticipates artificial intelligence augmenting our work rather than replacing it. “The future of productivity is coming,” he writes, “and it will rely on Artificial Intelligence.”[5] Fortunately, Boonsri Dickinson reports there are scientists working on creating machines that help rather than displace human workers. One such individual is Manuela Veloso, an artificial intelligence professor at Carnegie Mellon University. According to Dickinson, Veloso is creating “robots that depend on humans for help as they navigate their way around her lab. Manuela is interested in understanding robots and their interactions with humans. What is an intelligent robot? How can robots not only co-exist with, but also help humans to excel?”[6] Veloso told Dickinson, “I think there will be robots, machines of all sorts moving around with people, not just people, dogs, and cats. But people, dogs, cats, and robots.” A world in which robots and humans collaborate in the working environment seems much more desirable to me than a work environment dominated by machines. Such a world will face far fewer challenges than the Utopian (but ultimately dysfunctional) world envisioned by Brain and McAfee.

Footnotes
[1] Reid Creager, “Do robots own your future?,” The News & Observer, 27 December 2015.
[2] Paul Allen and Mark Greaves, “Paul Allen: The Singularity Isn’t Near,” MIT Technology Review, 12 October 2011.
[3] Andrew McAfee, “A life without work can be fatal,” Financial Times, 5 November 2015.
[4] Andrew McAfee, “Why I For One Welcome Our New Robot Underlings,” Andrew McAfee.org.
[5] Colin Lewis, “The Ultimate Productivity Hack Will Be Robot Assistants,” Harvard Business Review, 31 March 2014.
[6] Boonsri Dickinson, “Preparing for the Future of AI, Where Robots Can Learn and Ask Humans For Help!” CTOvision.com, 12 February 2014.