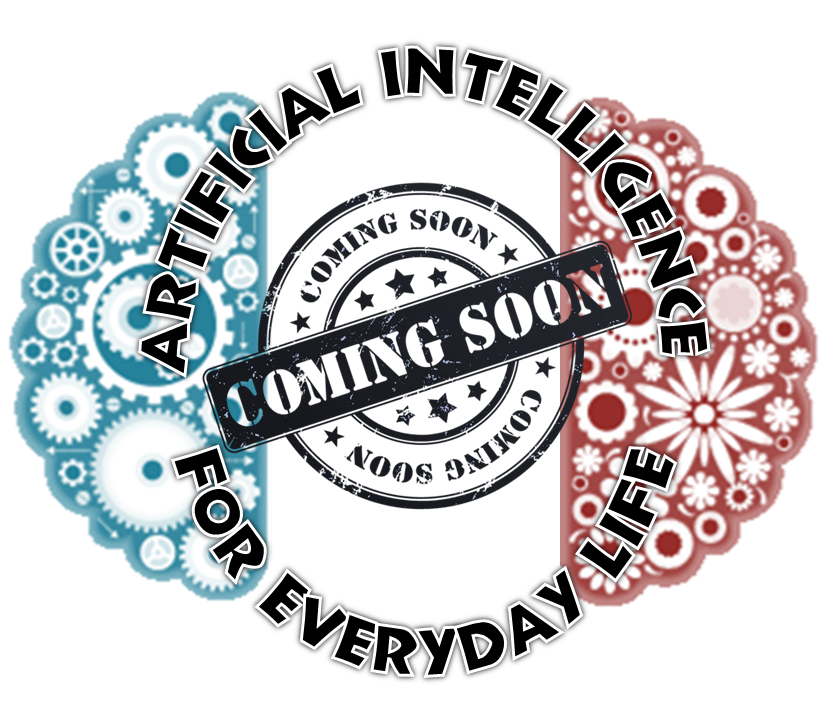 Artificial Intelligence is Settling in to Everyday Life and Disrupting Industries

A few years back, Bruce Matichuk, CEO of Coole Immersive Inc., predicted, “Future dominant businesses, will be those that understand how to apply AI to build new kinds of software systems with intelligence.”[1] When he made that prediction, cognitive computing systems were in their infancy, but they could certainly be defined as “software systems with intelligence.” Even back then, however, Matichuk could see that artificial intelligence was on the cusp of a new era that would change the world significantly. He explained:

“There are many types of AI components being built that impact many types of business processes. AI is used to analyze huge collections of documents, make predictions, process business rules, automatically detect fraud, match images in large image base files, recognize speech, find documents, schedule events, run robots and much more. These systems all require conventional programming, but at their core there is an AI component. Most of us routinely encounter the application of AI without even knowing it, and businesses that do not recognize its strategic value will falter over the next decade to AI-savvy competitors.”

Around the same time that Matichuk was making his predictions, Mark van Rijmenam (@VanRijmenam), Founder of Datafloq, was also considering the kind of impact AI would have on businesses. He concluded, “Artificial Intelligence basically offers a solution for any organization or industry that deals with massive amounts of data. … The potential of Artificial Intelligence for organizations is enormous and if the projections turn out to be true and in the coming years the AI market will grow to a multiple billion dollar market, doing business can take up a whole new meaning.”[2] Jumping forward to the present, Jack Clark writes, “After a half-decade of quiet breakthroughs in artificial intelligence, 2015 has been a landmark year. Computers are smarter and learning faster than ever.”[3] Cognitive computing remains in its infancy; but, as Clark notes, it is maturing rapidly. Daisuke Ichikawa notes that artificial intelligence “has often been called the technology of the future” and “has become something we use in our daily lives.”[4] Ichikawa continues:

“Today, the troves of information created through widespread use of the Internet as well as massive improvements in computational capability have allowed for practical applications of AI in various areas. … Businesses hope this technology will allow them to cut costs and determine optimal sales strategies using massive amounts of customer data. For consumers, it is believed the technology will be used in household robots that can express emotions and self-driving cars with high safety standards. … Artificial intelligence has the potential to bring about the next industrial revolution.”

Shazir Mucklai (@ShazirMucklai), believes that artificial intelligence is going to generate massive disruptions in some industries.[5] Specifically, he describes how the transportation, medical, and personal assistance services industries will be impacted. In the transportation industry, Mucklai focuses on how AI is enabling driverless vehicles to become a reality. Jamie Smyth (@JamieSmythF) reports, “Rio Tinto has rolled out fully automated driverless truck fleets at two of its iron ore mines in the Pilbara in Western Australia, in what it says is a world first. The Anglo-Australian miner is also trialling driverless trains and deploying autonomous drills in the region as it embraces new technologies to cut costs and boost safety.”[6] Mining, however, is only one industry likely to be disrupted by driverless vehicles. Land, sea, and air modes of transportation are all likely to see autonomous vehicles employed to move both people and things. To learn more about how driverless vehicles could affect the future of cities, read my article entitled “Smart Cities and Driverless Vehicles.” Concerning the medical field, Mucklai writes:

“Computers are already doing a great job at diagnosing illnesses and prescribing drugs. Yet, it doesn’t feel as if computers are actually running the healthcare industry because the diagnostic and prescriptive programs run on data supplied by humans. However, humans might soon have a practical feel of computers being in charge of healthcare within the next decade as AI continues to alter the face of healthcare.”

My personal view is that drug discovery will be one area in which the impact of cognitive computing will be felt most keenly; but, hardly an area of medicine will go untouched by artificial intelligence. To learn more, read my article entitled “Cognitive Computing and Drug Discovery.” Whether driverless vehicles or AI doctors characterize the future, one area in which most people will be affected by AI is in the personal assistant services space. Most of us are familiar with Siri, Cortana, and/or Alexa (personal assistants provided by Apple, Microsoft, and Amazon) and those kinds of services are going to continue to help us learn more and make better decisions in the years ahead. Last year, Kevin Kelly (@kevin2kelly), founding Executive Editor of Wired magazine, tweeted, “In the very near future you will cognify everything in your life that is already electrified.”

Clark notes, “The unprecedented advancements in AI research this year [2015] can be attributed to a confluence of nerdy factors.” Kelly agrees with that conclusion. He asserts that the rapid upsurge in interest in machine learning and artificial intelligence is the result of three breakthroughs: cheap parallel computation; big data; and better algorithms. “This perfect storm of parallel computation, bigger data, and deeper algorithms generated the 60-years-in-the-making overnight success of AI,” Kelly writes. “And this convergence suggests that as long as these technological trends continue — and there’s no reason to think they won’t — AI will keep improving.”[7] For the most part, the average individual either won’t know or won’t pay much attention to the fact that AI is making their lives better. Nevertheless, artificial intelligence is becoming more than a passing stranger in each of our lives.