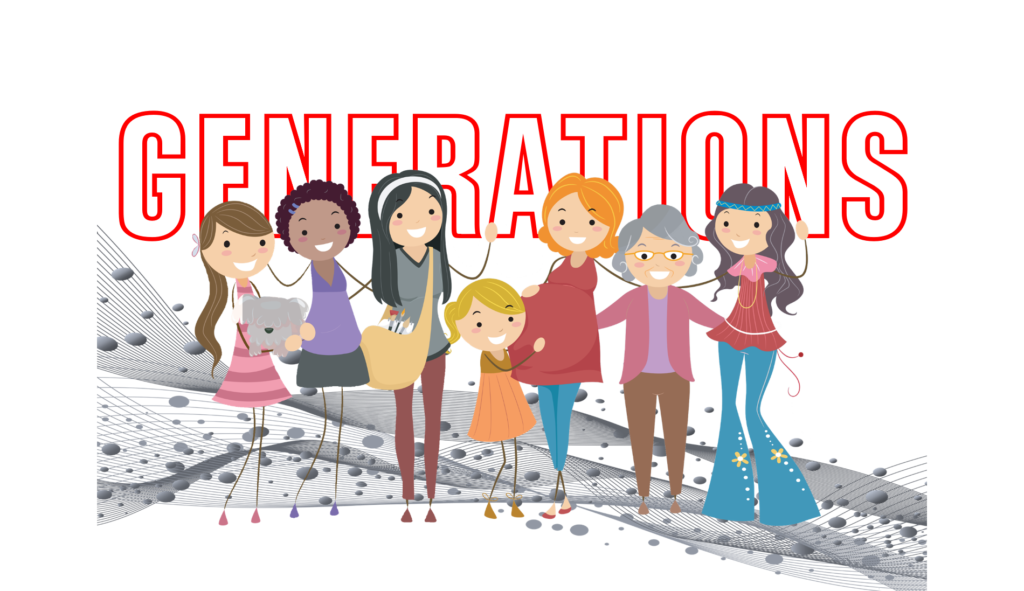 In a recent New Yorker article, author Louis Menand insists, “It’s time to stop talking about ‘generations.’ From boomers to zoomers, the concept gets social history all wrong.”[1] The thing is, marketers aren’t really interested in “social history.” They want to sell products. And the manufacturers who make those products along with the retailers sell those products don’t want to waste money on non-productive advertising. John Wanamaker, the late department store magnate, once stated, “Half the money I spend on advertising is wasted. The trouble is I don’t know which half.” In order to make advertising more productive, meta-segmentation has been around for a long time (e.g., gender-specific advertising). Trying to segment customers by age (aka generations) is another way marketers have targeted consumers to improve a brand’s return on marketing spend. Menand reports:

“The discovery that you can make money marketing merchandise to teen-agers dates from the early nineteen-forties, which is also when the term ‘youth culture’ first appeared in print. There was a reason that those things happened when they did: high school. Back in 1910, most young people worked; only fourteen per cent of fourteen- to seventeen-year-olds were still in school. In 1940, though, that proportion was seventy-three per cent. A social space had opened up between dependency and adulthood, and a new demographic was born: ‘youth.’ … To keep this market churning, and to give the consulting industry something to sell to firms trying to understand (i.e., increase the productivity of) their younger workers, we have invented a concept that allows ‘youth culture’ to be redefined periodically. This is the concept of the generation.”

The question remains: Is this artifice still useful in marketing?

The Limited Utility of Generational Marketing

Several years ago, I wrote, “Humans love to categorize things. Doing so has enabled us as a species to increase our knowledge and expand our understanding. We have created orders, arrays, frameworks, taxonomies, and groupings. One popular grouping is generations. Compared to most other categorizations, members of ‘generations’ are much more diverse.”[2] Menand notes that the term “generation” is borrowed from human reproductive biology (i.e., grandparents, parents, children each representing a different generation). Menand adds, “Around 1800, the term got transplanted from the family to society. The new idea was that people born within a given period, usually thirty years, belong to a single generation. There is no sound basis in biology or anything else for this claim, but it gave European scientists and intellectuals a way to make sense of something they were obsessed with, social and cultural change.”

As I noted in my previous article, “Often the only thing members of a generation have in common is the historical period in which they were born. Nevertheless, marketers are fond of generational breakdowns.” In that article, I cited Cara Salpini (@CaraSalpini) who observed, “Marketing by generation has been a go-to technique for retailers for what feels like forever — and it does have its uses.”[3] For example, despite the diversity found within generations, people of a certain age do have requirements for products not needed by people of a different age (e.g., baby bottles for new parents and walkers for older people). Those age-related product commonalities are highly useful to marketers. As Salpini explains, “The technique can be helpful for those looking to identify trends in a certain age group or to help better target the right products to the right customers.”

Gord Hotchkiss (@outofmygord), President of Out of My Gord Consulting, observes, “We spend most of our time talking to people who are approximately our age. Our social circle naturally forms from those who were born in the same era as us. We just have a lot more in common with them.”[4] As noted above, those commonalities are important when marketing certain products. Nevertheless, both Salpini and Hotchkiss believe generational marketing has some serious limitations. As Menand points out, generations are really a fake construct. Keeping in mind that generations are “fake,” Salpini notes, “Retailers are often blind to the limitations of generational marketing and, to some extent, they use the technique as a crutch to hold up lackluster marketing efforts.” For his part, Hotchkiss believes spending most of our time talking to people who are approximately our age “may not be a good thing.” Marketers can’t afford to focus too narrowly on any one age-group nor can they afford to overlook the differences within an age group.

Salpini doesn’t dismiss generational targeting altogether; rather, she believes it should be the starting point not the end point of marketing strategies. She explains, “There’s a lot to be said for generational marketing, but retailers should really focus on using it to identify generational channels or trends, rather than as the linchpin of their marketing strategy, according to Lauren Bitar, director of retail consulting at RetailNext. ‘There’s generally some truth behind stereotypes,’ Bitar said. ‘It’s a good starting point to think about [but] that doesn’t mean you don’t want to dive deeper.’ And finding the right channel to market on is a great example.” In previous eras of mass marketing, the channels of choice were print media then radio then television. Today, there are many more channels available and much better techniques to target consumers.

Salpini explains, “Retailers who have a very youth-centered product will probably want to focus on mobile and social media. Gen Z, for example, converts twice as much on mobile as any other generation and are also twice as influenced by social media platforms as they are by deals.” Cognitive technologies can help marketers find the right channel, the latest trends, the best message, and the right product to reach consumers. For example, the Enterra Shopper Marketing and Consumer Insights Intelligence System™ can leverage all types of consumer data to provide high-dimensional consumer, retailer and marketing insights. More importantly, cognitive solutions use data, not artificial segmentations, to drive decisions. As Menand points out, “People born within [a specific] period are supposed to carry a basket of characteristics that differentiate them from people born earlier or later. This supposition requires leaps of faith. … Everyone realizes that precision dating of this kind is silly, but although we know that chronological boundaries can blur a bit, we still imagine generational differences to be bright-line distinctions.”

Some products, like baby booties and compression hose, have distinctly age-related target audiences and generational marketing remains appropriate. Many products, however, cross generational lines. That’s why advanced analytics are playing a more important role in ensuring there is a bigger bang for every marketing buck. Advanced analytics can also help you keep your bearings in a rapidly changing business landscape. Hotchkiss concludes, “As any navigator can tell you, it’s much easier to pinpoint your location when you have a few different bearings available. This cross-generational view has long been embedded in Iroquois tradition, where it’s known as the Seven Generation principle: ‘The thickness of your skin shall be seven spans.’ The saying is commonly interpreted as looking forward to create a sustainable future for seven generations. But indigenous activist Vine Deloria Jr. had a different interpretation: that we must honor and protect the seven generations closest to us. Counting ourselves as one of those, we then look back three generations and forward three. We should make our decision based on a approximately 150-year time span, looking 75 years forward and 75 years back. In our culture, we take a much shorter view of things. In doing that, we can often lose our bearings.” I like this perspective with its respect for the past and optimism for the future. It also sounds like a good selling point for every generation. 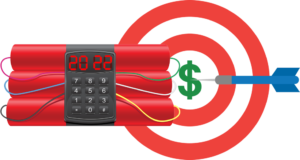