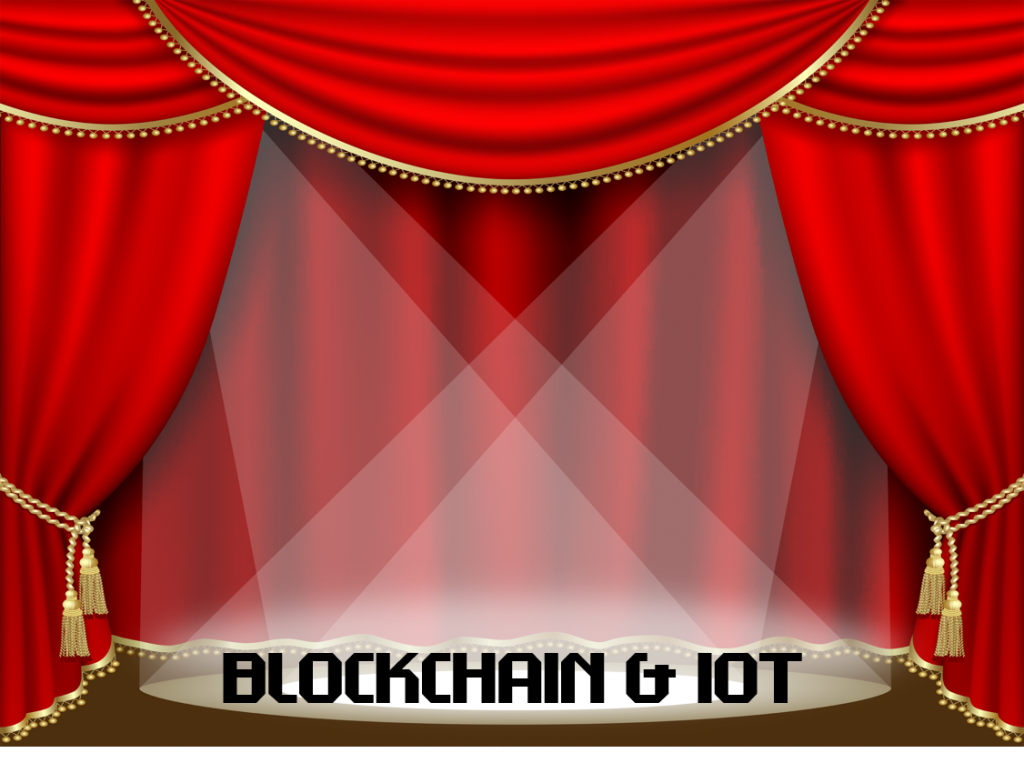 Are Blockchain and IoT ready for Prime Time?

Over the past couple of years, blockchain and the Internet of Things (IoT) have been two of the most hyped technologies in business circles. Both technologies, however, remain in the early stages of development. Despite all the chatter about blockchain, “Only one per cent of chief information officers report any kind of blockchain adoption within their organizations, according to Gartner’s 2018 survey.”[1] And Jonathan Sallet, a former visiting fellow in Governance Studies at the Brookings Institution, notes. “The term ‘internet of things’ is said to have been first used in 1985. Roughly thirty years later, this collection of devices, computing, connectivity, and data analysis is still on the horizon, but getting closer each day.”[2] Despite their lack of maturity, analysts are encouraging businesses to take these technologies seriously and begin to understand what role they will play in future operations.

Former IBM executive Irving Wladawsky-Berger reports blockchain reached a tipping point a couple of years ago when the World Economic Forum placed it on its list of the Top Ten Emerging Technologies for 2016.[3] He writes, “What does it mean for an infrastructure technology like blockchain to have reached such a tipping point? The WEF report compared the blockchain to the internet, noting that ‘Like the Internet, the blockchain is an open, global infrastructure upon which other technologies and applications can be built. And like the internet, it allows people to bypass traditional intermediaries in their dealings with each other, thereby lowering or even eliminating transaction costs.’ I agree with this comparison and find it useful to help us understand how blockchains might evolve over the years.”

Many pundits are counting on blockchain technology to help address some of these IoT challenges. Shortly after Wladawsky-Berger noted blockchain had reached a tipping point, Martha Bennett (@martha_bennett), a principal analyst at Forrester Research, observed, “Few would disagree that for IoT to live up to its promises, devices will sooner or later need to communicate directly, autonomously and securely with each other. Well-architected blockchain-based systems can help deliver those requirements, but they’re not available or even feasible today. In many ways, that’s a good thing, because it opens up great opportunities to get things right.”[5] If blockchain succeeds in addressing IoT shortfalls, it will make both technologies ready for prime time — but we’re not there yet.

Blockchain, IoT, and the Supply Chain

Although blockchain technology is often touted as a great technology for the financial sector, the combination of blockchain and the IoT is ideal for supply chain operations. Jon-Amerin Vorabutra (@jonamerin), Vice President of Process and Technology at Nova Molecular Technologies, writes, “If blockchain technology allows us to more securely and transparently track all types of transactions, imagine the possibilities it presents across the supply chain. Every time a product changes hands, the transaction could be documented, creating a permanent history of a product, from manufacture to sale. This could dramatically reduce time delays, added costs, and human error that plague transactions today.”[6] So how do blockchain and IoT technologies meld to improve supply chain operations?

To answer that question, Ron Hale, Chief Knowledge Officer with ISACA, begins by explaining the concept underpinning the Internet of Things. He writes, “The concept behind the IoT seems relatively simple. Multitudes of miniscule sensors will collect specific information, share information with neighboring devices, and communicate data to a repository where control can be coordinated or information massaged, giving never-before-seen insights. While this description is the basis for the IoT, it is not clear how devices will communicate and coordinate. It is not clear how innovative thinking could evolve new uses and business models around IoT that will result in significant levels of market disruption.”[7] He believes blockchain technology could well be the glue that holds IoT communications together. He explains, “The most promising intra-device communication and data record among devices could well be blockchain. Blockchain is essentially a secure, distributed, peer-to-peer implementation of a ledger system. … The genius of the IoT is not that there are multitudes of small sensors creating terabytes of data, but that there is a system of devices sharing information in an intelligent and controlled manner that achieve a result within a self-governing structure. The thing that binds these sensors, providing both governing and the ability to act intelligently, will come from the blockchain.” Whenever someone talks about technology being “smart” or possessing the “ability to act intelligently,” they are referring to capabilities provided by artificial intelligence (or cognitive computing). These technologies are complementary and combine to produce powerful results.

Mike White writes, “When it comes to blockchains, there are essentially five basic principles that underlie the technology.”[8] Those principles are:

1. Peer-to-Peer Transmission: “Communication is achieved between peers opposed to going through a central node. Each individual node stores information then forwards it on to all the other nodes.” This is important because the IoT primarily involves machine-to-machine communications. If these communications can made securely, without human intervention, they foster a more secure IoT.

2. Computational Logic: “Because the blockchain is digital, it’s easily programmable so that users can set their own algorithms and rules to trigger transactions between the nodes automatically.” In the Digital Age, cognitive computing systems provide the advanced analytics necessary to make sense of enormous quantities of data being generated by the IoT.

3. Distributed Database: “Each blockchain can access the entire database and its history. There is no single party in control of the data, and there’s no intermediary required to verify records of transactions as each party can do it themselves.” In other words, blockchain can eliminate middlemen who have historically been necessary to ensure the system can be trusted.

4. Transparency with Pseudonymity: “Every transaction made is accessible to anyone across the system with every user on a blockchain having a unique alphanumeric address that identifies them. This information can remain anonymous or can be shared with others on the network.” This transparency is essential for supply chain traceability.

5. Irreversibility of Records: “Because of the way it works in a blockchain, once a transaction has entered the database it cannot be altered. This is to ensure that everything remains transparent and accountable for.” Blockchain has been referred to as a “trust machine.” White concludes, “Essentially a blockchain is a system that promotes transparency and mediates trust.”

Blockchain and IoT technologies may not be ready for prime time yet; nevertheless, great strides are being made. White concludes, “Once these challenges have been overcome and weighed against the demands of a global economy, … only then can we move forward as a whole. If we can enhance transparency and control for both businesses and its customers then it’s definitely an avenue worth pursuing, and is why so many investors, governments, businesses, and academics are jumping on board with blockchain technology.” The same holds true for the IoT.