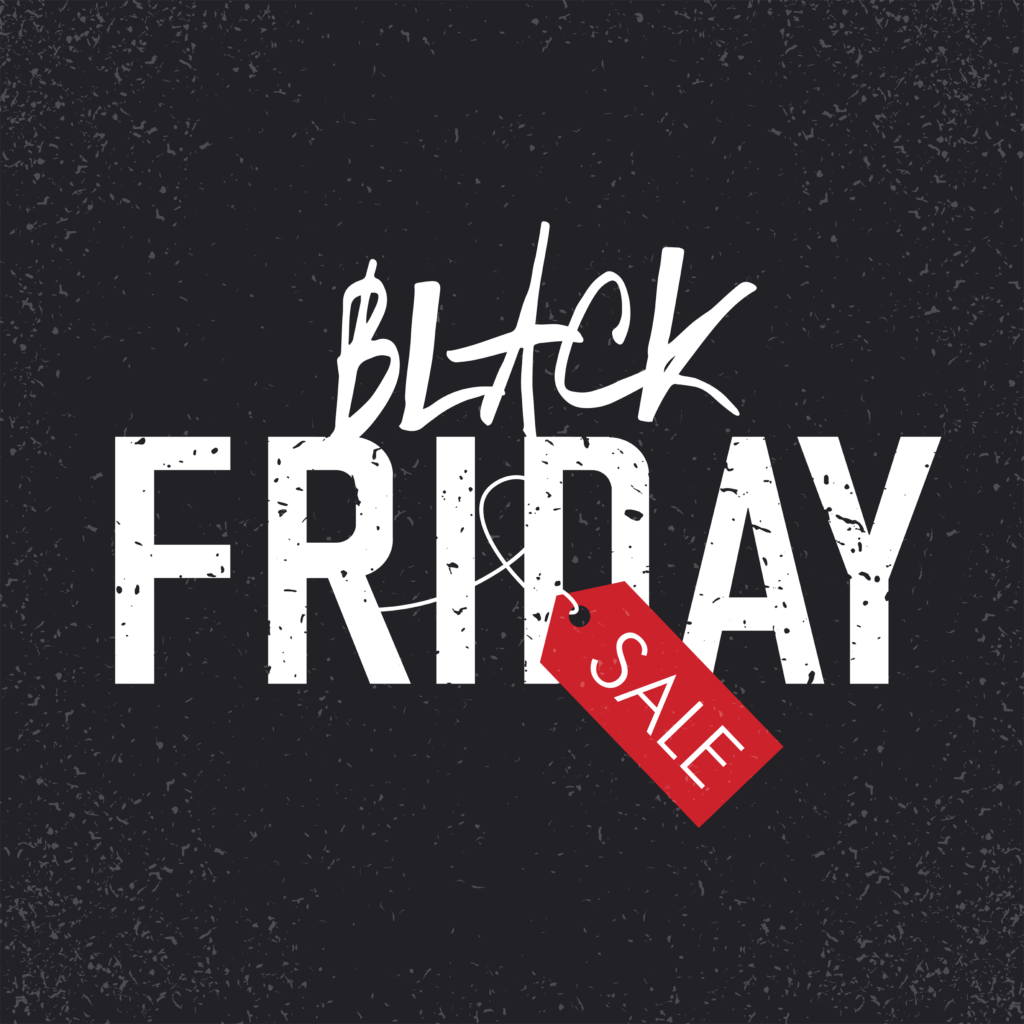 Black Friday: Don’t Get Bummed if Sales are Slow

“While Black Friday often sets the pace for the rest of the holiday season,” Karen Dynan (@KarenDynan), a Former Brookings Expert, wrote back in 2009, “there have been years when it didn’t.”[1] She went on to note, “The Saturday before Christmas was, until recent years, the busiest shopping day annually, and it should remain one of the leading days.” If you were wondering if her assertion still holds true, Andrew Lipsman, Senior Vice President for Marketing and Insights at comScore, believes it does. Just prior to Black Friday 2016, he wrote, “The past two seasons have seen varying levels of hysteria and doomsdayism following unexpectedly weak Thanksgiving weekend spending at brick-and-mortar [stores]. In both cases, growth expectations and consumer sentiment heading into the season were reasonably positive, so when the holiday weekend recorded unexpected sales declines, the fear was that the season was unexpectedly headed for a disaster. In both cases, this turned out not to be true as the seasons experienced healthy overall year-over-year growth rates, including double-digit increases for online spending.”[2] It’s the increase in online spending that has many brick-and-mortar retailers worried.

Black Friday is not What It Once Was

Dani Cushion, chief marketing officer at Cardlytics, states, “While a lot of marketers have put all of their eggs in the Black Friday basket, the spend has really flattened out.”[3] Why have Black Friday sales flattened? Once again online spending probably plays a large role. Cara Salpini (@CaraSalpini) reports, a survey from RetailMeNot found 45% of shoppers in the U.S. plan on starting their holiday shopping by November 1st.[4] These kinds of statistics led Kate Taylor (@Kate_H_Taylor), to conclude, “Black Friday is dying in the age of Amazon.”[5] Josh Elman, a consumer and retail analyst with Nasdaq Advisory Services, told Taylor, “I think the traditionalists will have a hard time stomaching that. But I think at the end of the day … the whole idea and concept of Black Friday deals in store will diminish over time.” According to Denise Lee Yohn (@deniseleeyohn), a leading authority on building and positioning brands, that’s not a bad thing. Why? Because, she writes, “More customers are in shopping mode all the time.”[6]

Although we have witnessed a spate of store closings as shopping malls have fallen out of favor, brick-and-mortar stores still have a place in the consumer’s path to purchase. Lipsman reports the predicted percentage of shoppers who will do their shopping online has been grossly exaggerated in the past. “Every year before the holidays,” he writes, “we see the results of an online survey suggesting that somewhere around 40-50% of holiday spending will be done online. Often these results get reported as if they are a good approximation of what to expect for the holidays. However, the percentage of holiday spending that actually occurs online is nowhere near that level. The Department of Commerce pegged Q4 2015 e-commerce as 8.7% of total retail, and comScore’s calculation — which excludes the Department of Commerce categories of Food & Beverage, Gas and Auto Sales for a more apples-to-apples comparison of discretionary retail spending — pegged the number at 15% last year. In each case, the numbers are far lower than online survey estimates.” Don’t get me wrong, online sales numbers are increasing each year and that trend is unlikely to stop. The point is that brick-and-mortar stores still have a place. Nevertheless, smart retailers ensure they have a solid omnichannel sales strategy in place.

Yohn suggests retailers should ditch special holiday shopping promotions altogether. She explains, “The retail industry has been disrupted in practically every way imaginable. It’s about time that retailers also rethink their approach to the holiday shopping season. It no longer makes sense to rely on disproportionate revenue from the holiday season to make up for softness in sales during the rest of the year. Customers don’t want retailers to dictate their shopping schedule.” She adds, “For every person who is attracted by the excitement of shopping during the holiday rush is another who is turned off by the hassles and crowds.” She also notes, wealthier shoppers buy what they want when they want it. And “more price-sensitive shoppers are also changing their habits. RetailNext says that December traffic and sales are moving into January, which suggests that some shoppers are learning to wait for post-season sales. More and more shoppers across the retail spectrum are only frustrated by deals restricted to a certain timeframe (such as on Black Friday) or buying mode (such as in-store specials only).”

I don’t think retail focus on holiday sales will disappear. Consumers buy more gifts during the holiday season than during other times of the year, which means holiday sales will remain important. Lipsman concludes that holiday spending is remarkable stable. He explains, “Most shoppers are accustomed to shopping in earnest after Thanksgiving, when the deals and promotions are both ubiquitous and compelling enough to substantially change their behavior in a way that spurs buying.” He adds, “Here’s what we’ve seen in our data over the past few years. There has been almost no distinguishable difference in the portion of annual spending that occurs before and after November. Holiday spending as a percentage of total year desktop e-commerce spending has been remarkably consistent around 22% with no obvious pattern of trending in one direction or the other — and much of those differences can likely be explained by variations in how shopping days fall from one year to the next.” What Yohn is stressing is that year-round sales are gaining in importance because shoppers are becoming more year-round oriented. She explains, “With an over-dependence on the holiday shopping season, retailers are missing out on opportunities to generate demand over a longer period of time. According to Harris, more than 3 in 4 millennials choose to spend money on a desirable experience or event over buying a product. And millennials aren’t the only ones trading dollars they once spent at retailers to other businesses. According to Fortune, Kevin Logan, U.S. chief economist for HSBC, notes that purchases of clothing and shoes as a share of discretionary spending has dropped overall, while spending on recreation, travel, and eating out has been trending up for more than a decade. A year-round approach would likely help retailers compete with restaurants and other experiences which people seek out throughout the year.”

People expect (and will probably continue to anticipate) Black Friday sales. It’s become a part of the Thanksgiving weekend tradition. More and more analysts, however, believe an over-reliance on Black Friday (and subsequent holiday) sales could be unhealthy. We live in an always-on retail climate in which consumers can go online and look for items they desire 24/7. Concentrating on providing a seamless and positive omnichannel experience will pay great year-round rewards. If you are a holiday shopping traditionalist and plan on going out-and-about on a buying excursion today, please have fun and travel safely.